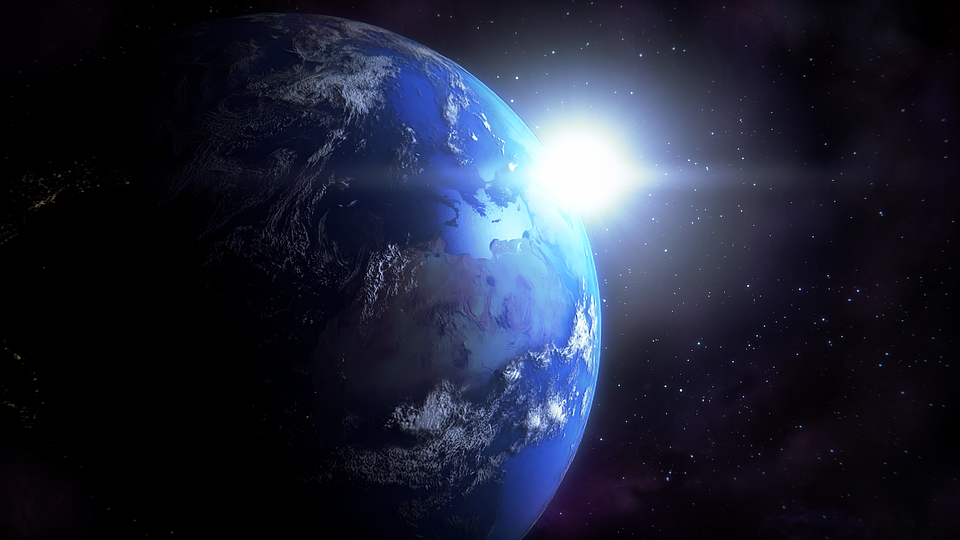 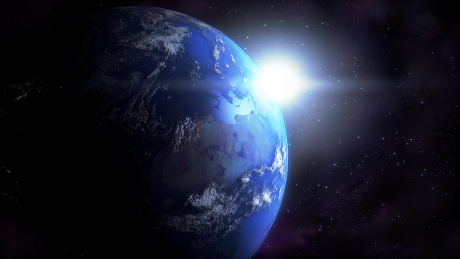 Did you know that our planet will be hit by more than 100,000 earthquakes of magnitude 3.0 or greater this year alone?  Earlier today, I came across a report that contained this amazing fact, but it was so incredible that I felt that I had to go and verify it myself.  So I went to the official USGS website, and I found out that this is actually true.  Overall, there are about half a million earthquakes around the globe each year, but it is only when a quake is of about magnitude 3.0 or greater that humans actually feel them.  As the very large earthquakes in Italy and Myanmar within the last 24 hours have demonstrated, the shaking of our planet is getting worse, and this is something that I have written about over and over again.  So why is this happening?  Why does the crust of our planet seemingly become more and more unstable with each passing year?

We need to start addressing those questions, because there aren’t too many things that can do more damage to a community than a major earthquake.  Very early Wednesday morning, a magnitude 6.2 earthquake struck central Italy.  It is being reported that it sounded “like a bomb” went off, and it looks like this is going to end up being the worst natural disaster to hit Italy in many years.

The epicenter of the quake was a charming little Italian town known as Amatrice.  According to Mayor Sergio Pirozzi, “the town is no more” at this point.  You can see some amazing photographs of the destruction for yourself right here.  Homes, churches and businesses collapsed in heaps of rubble, and at this moment rescuers are engaged in a frantic race against time to pull survivors from the wreckage…

Rescue teams using bulldozers, and aided by townspeople with their bare hands, were still poring through the piles of rock, metal and wood late Wednesday looking for possible survivors. Police near the town of Ascoli said they could hear cries for help from under the rubble but lacked the heavy equipment to move the rocks, according the RAI radio.

So far, the death toll stands at 159 people, but that number is going to go way up as more bodies are discovered.  The following was reported by Reuters…

One hotel that collapsed in the small town of Amatrice probably had about 70 guests, and only seven bodies had so far been recovered, said the mayor of the town that was one of the worst hit by the quake.

But as destructive as the Italian quake was, it wasn’t even the largest earthquake on the globe on Wednesday.  A huge magnitude 6.8 earthquake struck Myanmar, but because that earthquake was much deeper it didn’t do the same level of damage as the quake in Italy did…

The U.S. Geological Survey said the magnitude 6.8 quake was centered about 25 kilometers (15 miles) west of Chauk, a town south of Bagan. It was located fairly far below the Earth’s surface at a depth of about 84 kilometers (52 miles), it said.

Sadly, most Americans couldn’t care less about what goes on in places like Italy or Myanmar.  I know that may sound terrible, but it is true.

However, Americans should care, because this global rise in earthquake activity is affecting us as well.  In fact, the USGS now says that human activity may at least be partially to blame for the “dramatic increase in seismicity” that we have been witnessing in the United States in recent years…

On Monday, for the first time, the U.S. Geological Survey has released an analysis of the magnitude of “human-induced” earthquakes. That such a thing as human-induced earthquakes can exist is scary enough, but the “dramatic increase in seismicity” in places such as Oklahoma has forced the USGS to consider the threat more broadly.

“By including human-induced events, our assessment of earthquake hazards has significantly increased in parts of the U.S.,” said Mark Petersen, chief of the USGS National Seismic Hazard Mapping Project, in a statement. “This research also shows that much more of the nation faces a significant chance of having damaging earthquakes over the next year, whether natural or human-induced.”

And I wanted to note that there was a magnitude 3.9 earthquake in Colorado on Tuesday.  We have started to see sizable earthquakes in many portions of the country where they are not expected, and this is going to continue to get worse as the shaking of our planet intensifies.

There is one more thing that I wanted to share with you all today.  I don’t know if this is related to anything, but a blood red moon was photographed directly behind the new World Trade Center tower last night.  To some people this is just a meaningless coincidence, but there are others that consider it to be a very ominous sign.

This summer, things have been relatively calm and peaceful in America.  Donald Trump and Hillary Clinton have dominated the headlines, but other than the election there really hasn’t been a major crisis that has grabbed the attention of the nation.

But of course all of that could change in a moment.  Despite all of our advanced technology, the truth is that we are still virtually defenseless against a major natural disaster.

As global seismic activity continues to rise, it is just a matter of time before a string of historic disasters hits this nation.

Unfortunately, I am convinced that this could happen a lot sooner than most people would dare to imagine.