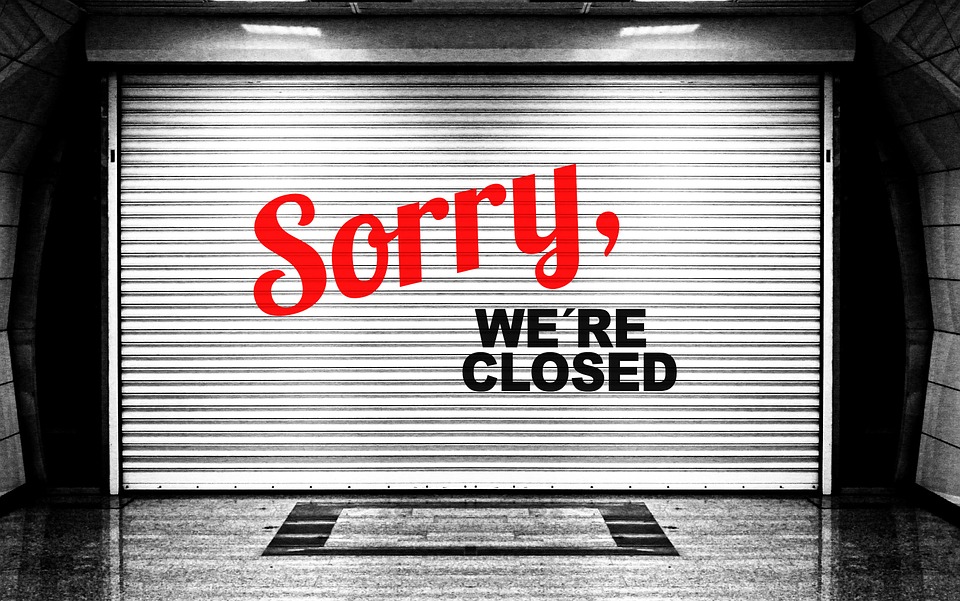 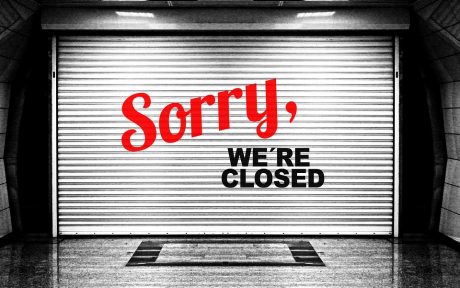 If the U.S. economy is doing just fine, why have we already shattered the all-time record for retail store closings in a single year?  Whenever I write about our “retail apocalypse”, many try to counter my arguments by pointing out the growing dominance of Amazon.  And I certainly can’t deny that online shopping is on the rise, but it still accounts for less than 10 percent of total U.S. retail sales.  No, something bigger is happening in our economy, and it isn’t receiving nearly enough attention from the mainstream media.

Back in 2008, a plummeting economy absolutely devastated retailers and it resulted in an all-time record of 6,163 retail stores being closed that year.

So far in 2017, over 6,700 stores have been shut down and we still have nearly two months to go!  The following comes from CNN…

More store closings have been announced in 2017 than any other year on record.

Since January 1, retailers have announced plans to shutter more than 6,700 stores in the U.S., according to Fung Global Retail & Technology, a retail think tank.

That beats the previous all-time high of 6,163 store closings, which hit in 2008 amid the financial meltdown, according to Credit Suisse (CS).

Just within the last week, we have learned that Sears is closing down another 60 stores, and Walgreens announced that it intends to close approximately 600 locations.

Overall, about 300 retailers have declared bankruptcy so far in 2017, and we are on pace to lose over 147 million square feet of retail space by the end of the year.

Oh, but it is all Amazon’s fault, right?

Meanwhile, mainstream news outlets are reporting that homelessness is “exploding” out on the west coast.

For instance, we are being told that there are “400 unauthorized tent camps” in the city of Seattle alone…

Housing prices are soaring here thanks to the tech industry, but the boom comes with a consequence: A surge in homelessness marked by 400 unauthorized tent camps in parks, under bridges, on freeway medians and along busy sidewalks. The liberal city is trying to figure out what to do.

But I thought that the Seattle economy was doing so well.

Down in San Diego, they are actually scrubbing the sidewalks with bleach because the growing homeless population is spreading hepatitis A everywhere…

San Diego now scrubs its sidewalks with bleach to counter a deadly hepatitis A outbreak. In Anaheim, 400 people sleep along a bike path in the shadow of Angel Stadium. Organizers in Portland lit incense at an outdoor food festival to cover up the stench of urine in a parking lot where vendors set up shop.

Over the past two years, “at least 10 cities or municipal regions in California, Oregon and Washington” have declared a state of emergency because homelessness has gotten so far out of control.

Does that sound like a healthy economy to you?

The truth is that the financial markets have been doing great since the last financial crisis, but the real economy has never really recovered in any sort of meaningful way.

With each passing day, more Americans fall out of the middle class, and the homeless populations in major cities all over the nation continue to grow.

We truly are in the midst of a long-term economic collapse, and if we don’t find a way to fix things our problems will just continue to accelerate.

So don’t be fooled by the mainstream media.  They may be trying to convince you that everything is just wonderful, but that is not the reality that most people are facing at all.