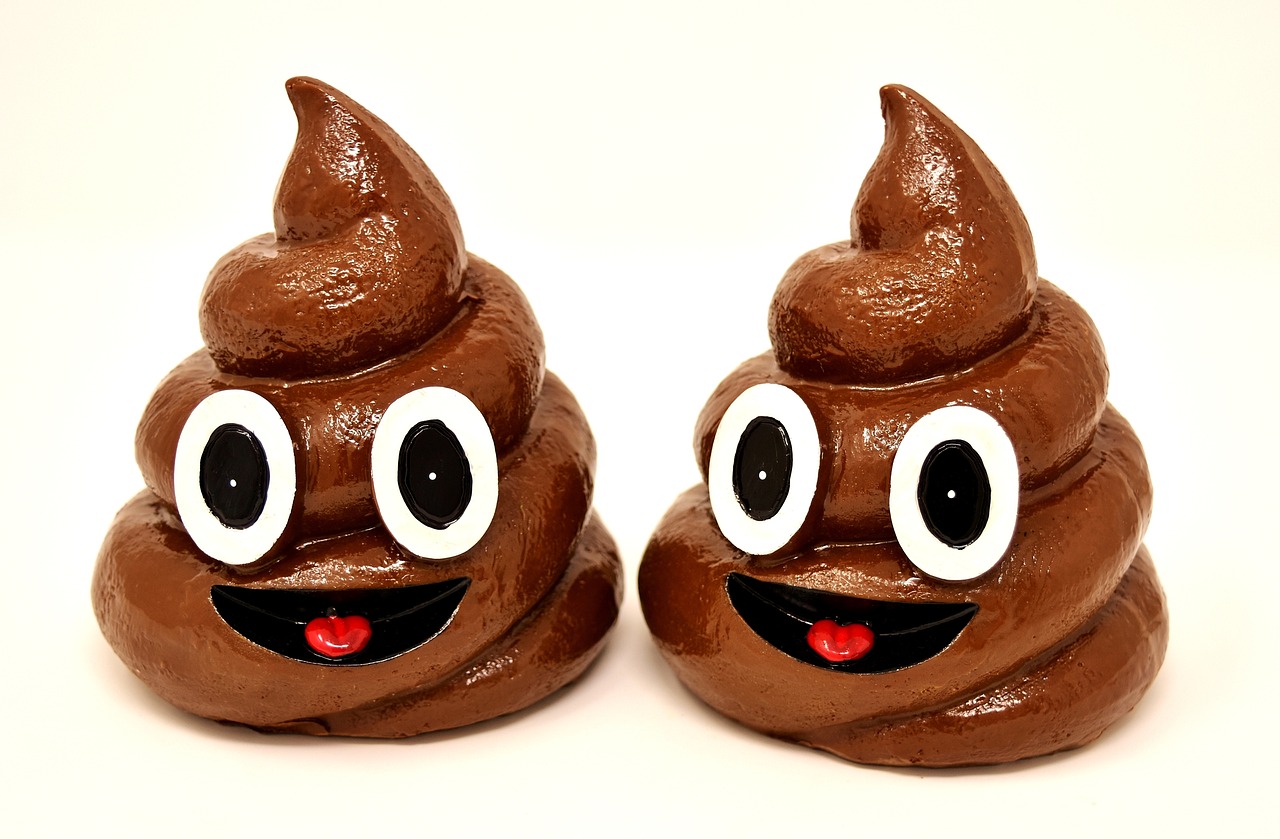 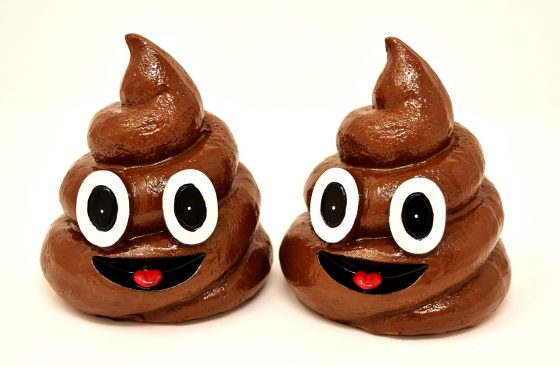 Europe is facing an extremely cold winter that will be filled with energy shortages, blackouts and absurdly high power bills.  All across the continent, ordinary people can see what is coming, and many of them are starting to panic.  Demand for wood stoves is off the charts, and many Europeans are hoarding wood and other materials to burn in their existing wood stoves during the bitterly cold months ahead.  We truly are in unprecedented territory, and things are about to start getting really crazy out there.

If you live in Europe and you haven’t purchased a wood stove yet, it is probably already too late to get one for the beginning of winter.

It is being reported that any stoves ordered now could take “months to deliver”, and prices for wood pellets have almost doubled…

As much as 70% of European heating comes from natural gas and electricity, and with Russian deliveries drastically reduced, wood — already used by some 40 million people for heating — has become a sought-after commodity.

Prices for wood pellets have nearly doubled to 600 euros a ton in France, and there are signs of panic buying of the world’s most basic fuel. Hungary even went so far as to ban exports of pellets, and Romania capped firewood prices for six months. Meanwhile, wood stoves can now take months to deliver.

With wood and wood pellets being so expensive, some people in Europe are considering “other options” that once would have been unthinkable.

For example, we are being told that some Europeans are actually contacting local chimney sweeps to inquire about the possibility of burning horse poop in their stoves…

Inexperience is also evident in Germany, where the country’s association of chimney sweeps is dealing with a flood of requests to connect new and old stoves, and customers are inquiring about burning horse dung and other obscure fuels.

If you were cold enough, would you burn horse poop in order to stay warm?

Under normal conditions, no rational person would do such a thing.

But at this point, Europeans can see that they may not be able to rely on their national power grids this winter.

In fact, one top EU official is openly warning that energy shortages could lead to widespread blackouts in the months ahead…

The European Union could face blackouts this winter as the continent faces an ongoing energy crisis amid Russia’s war in Ukraine, but Brussels is preparing for worst-case scenarios, according to EU Crisis Management Commissioner Janez Lenarčič.

Asked in an interview published Tuesday by Germany’s RND media network whether EU countries would need disaster relief due to the energy crisis, Lenarčič responded: “Yes, that is quite possible.”

Sadly, this is true even in Germany.

The Germans have the largest economy in the EU by a wide margin, but their leaders are publicly acknowledging that Germany “may run out of gas” at some point by the end of the winter…

German Federal Economy Minister Robert Habeck expressed concern over the looming energy crisis this winter, telling German media that the situation was extremely tense and there is a possibility that Germany may run out of gas.

Habeck spoke on Friday, appealing to Germans to reduce their consumption of natural gas ahead of this winter a day after the German government launched a new price break programme to help Germans with the rising costs of energy.

And whoever bombed the NordStream pipeline system made sure that Russia would not be able to come to the rescue by providing much needed natural gas at a critical moment.

Germans desperately need to cut back if rationing is to be avoided, but here we are just weeks away from severely cold weather and that is still not happening…

The head of Germany’s Federal Network Agency, which would be in charge of gas rationing in the event of a supply emergency, repeated his warning a week ago that consumption was too high.

“We will struggle to avoid a gas emergency this winter without at least 20% savings in private households, businesses and industry,” Klaus Mueller of the Bundesnetzagentur told Reuters.

“The situation may become very serious if we do not significantly reduce our gas consumption,” he added.

The situation in the UK is quite dire as well.

Last week, a warning that the British people could potentially face three hour rolling blackouts this winter made headlines all over the globe…

Households could experience a series of three-hour power cuts this winter if Vladimir Putin shuts off gas supplies from Russia and Britain experiences a cold snap, National Grid has warned.

Such an event would mean consumers in different parts of the country being notified a day in advance of three-hour blocks of time during which their power would be cut off, in an effort to reduce total consumption by 5%.

What would you do if the power went out for three hours on one of the coldest days of the year?

Here in the United States, it appears unlikely that we will face energy shortages this winter, but heating costs will definitely surge to record highs as energy prices continue to soar all over the planet.

And we definitely do not want prices to go higher, because approximately 20 million Americans are already behind on their power bills…

At least 20 million households — or about 1 in 6 American homes — are behind on their power bills as soaring electricity prices spark what is said to be the worst-ever crisis in late utility payments, according to Bloomberg, citing data from the National Energy Assistance Directors Association (Neada).

Neada said electricity prices had increased significantly since 2020 after a decade of stagnation. The steep rise has resulted in billions of dollars in overdue power bills.

The greatest energy crisis in any of our lifetimes is here, and it is setting the stage for the kind of historic economic meltdown of epic proportions that so many prominent voices have warned would be coming.

The price of energy has already gotten so high that some major European manufacturers have already been forced to shut down operations.

If energy costs make it impossible to operate profitably, the only logical thing to do is to close up shop until energy costs come back down.

But they aren’t going to come back down any time soon.

Europe is truly entering a new “Dark Ages”, and right now there is no light at the end of the tunnel.