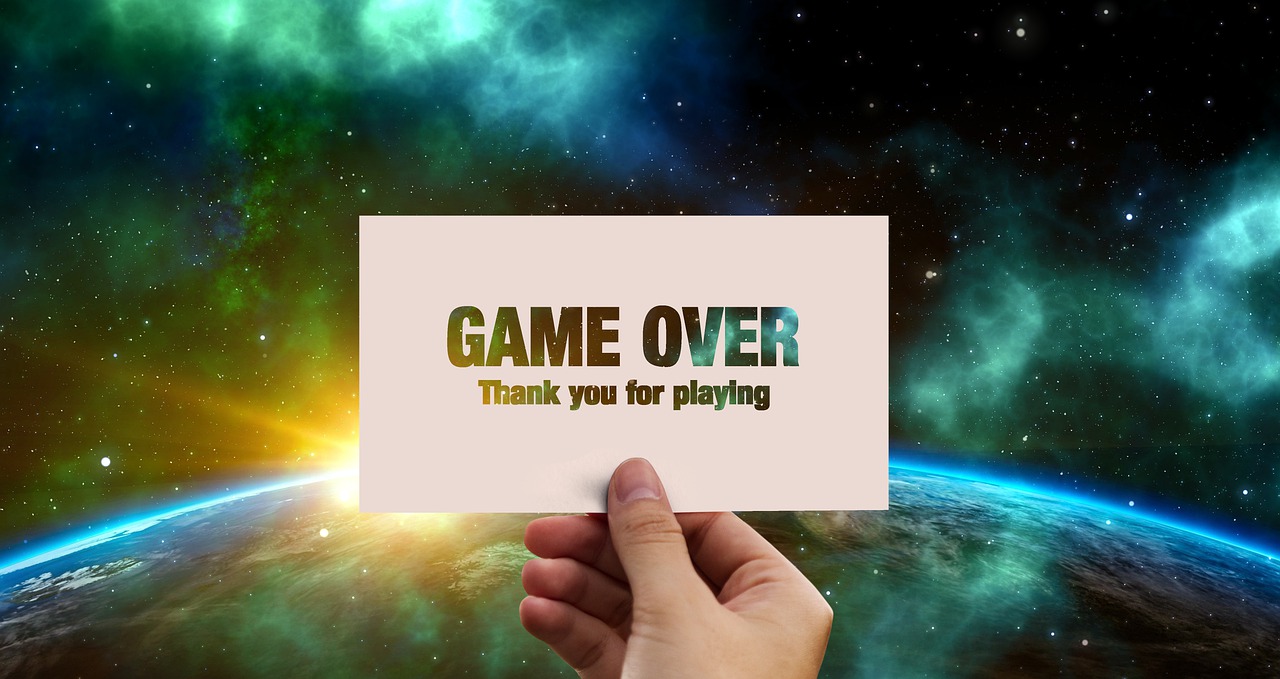 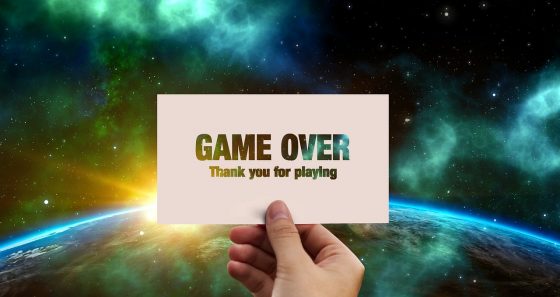 All of our lifestyles are about to change in a major way, but the vast majority of the population still does not understand what is coming.  Throughout our entire lives, we have always been able to depend on a couple of things.  There would always be cheap gasoline to fuel our vehicles and there would always be mountains of cheap food at the grocery store.  No matter who was in the White House and no matter what else was going on in the world, those two things always remained the same.  Unfortunately, those days are now over and they aren’t coming back.

We have entered the greatest energy crisis that any of us have ever experienced, and it isn’t going to go away any time soon.

So you might as well get used to high gas prices.  Earlier this month, brand new all-time record highs were set all over southern California…

But that isn’t the real problem.

The real problem is with natural gas.

Thanks to the war in Ukraine, supplies of natural gas in Europe have become extremely tight, and this has pushed prices into the stratosphere.

Needless to say, this is going to greatly affect food productions in the months ahead.  According to Bloomberg, over two-thirds of all fertilizer production capacity in Europe has already been shut down due to soaring natural gas costs…

Europe’s fertilizer crunch is deepening with more than two-thirds of production capacity halted by soaring gas costs, threatening farmers and consumers far beyond the region’s borders.

This is an absolutely massive story, but hardly anyone in the United States is covering it.

Global fertilizer production is going to be greatly reduced, and that is going to have very serious implications for agricultural production all over the world…

“Nitrogen plant shutdowns in Europe are not simply a problem in Europe,” she said. “Reduced supply on the scale seen this week not only raises the marginal cost of production of nitrogen fertilizers, but will also tighten the global market, putting pressure on plant nutrients’ availability in Europe and beyond.”

We’re already seeing prices elsewhere rise again. The price of the common nitrogen fertilizer urea in New Orleans rose over 20% in weekly prices Friday, the most since March, a few weeks after the war began, according to Green Markets.

I know that fertilizer may not be the most exciting topic for a lot of people, but the truth is that approximately half the global population would starve if we didn’t have any…

In fact, it’s estimated that nitrogen fertilizer now supports approximately half of the global population. In other words, Fritz Haber and Carl Bosch — the pioneers of this technological breakthrough — are estimated to have enabled the lives of several billion people, who otherwise would have died prematurely, or never been born at all.

Let that paragraph sink in for a moment.

The only way we can even come close to feeding everyone on the planet is by using vast quantities of fertilizer, but now fertilizer plants all over Europe are being forced to shut down because of the price of natural gas.

As long as this global energy crisis persists, the global food crisis will also persist.

Russia is normally the largest exporter of natural gas in the entire world, and an end to the war in Ukraine would go a long way toward solving our current problems.

But there isn’t going to be an end to the war in Ukraine.

Once again, western leaders are assuring us that the war will not end until Russia is forced out of every inch of Ukrainian territory.

That includes Donetsk, Luhansk and Crimea.

Of course the Russians would use tactical nukes long before we ever get to that point.

And once the Russians use tactical nukes, the west will do the same.

As it currently stands, there is no “off ramp” for this war.

Instead, we are simply counting down the days until it goes nuclear.

I am sorry to tell you that, but it is the truth.

If the American people truly understood what was at stake, there would be massive peace protests all over the nation right now.

Meanwhile, the worst multi-year megadrought in 1,200 years continues to absolutely ravage agricultural production in the western half of the United States.

A reporter from FOX recently visited the cornfields of Wayne County, Nebraska and what he discovered is extremely chilling…

“I’m standing in the middle of a cornfield that, if this was a normal year or in other words, if the corn was growing the way it was supposed to be, you wouldn’t even really be able to see me right now,” FOX Business’ Connell McShane reported from Wakefield, Nebraska. “It would be way up above my head. But now I look at this, maybe knee-high at best.”

McShane visited field after field in Wayne County and found the same short stalks with very sparse ears. Over 99% of that county is in exceptional drought.

This drought has been going on for years and years.

And it just keeps getting worse.

On the west coast, we are being warned that production of tomatoes, garlic and onions will be very disappointing this year due to the drought.

In addition to tomatoes, other crops like garlic and onion are also expected to be impacted.

“What you’re seeing harvested this summer that really hasn’t even hit the grocery shelf is a 25% increase in the cost of the product to the processors — the canners, the buyers downstream,” California State Board of Food and Agriculture President Don Cameron told Reuters. “The onions and garlic have already been negotiated for 2023 with another 25% increase in price.”

This is really happening.

Food prices may seem high to you right now, but the truth is that this is the lowest that they are going to get.

The cost of living is becoming extremely oppressive, and countless people out there are really struggling to make it from month to month.

Earlier today, I came across a tweet from a 47-year-old lawyer that really hammered this point home…

-20 years ago, working as a server, I lived in a corner 1 bdrm apt downtown with amazing water views for $700/month.

Sadly, what we have been through so far is just the beginning.

The cost of gasoline is going to continue to go up.

The cost of natural gas is going to continue to go up.

The cost of food is going to continue to go up.

In fact, the cost of just about everything is going to continue to go up.

The artificially-inflated lifestyles that we were able to enjoy for decades are now disappearing, and there is a tremendous amount of pain on the horizon.

We were warned that this would happen, and now a day of reckoning is here.

I would encourage you to prepare accordingly.