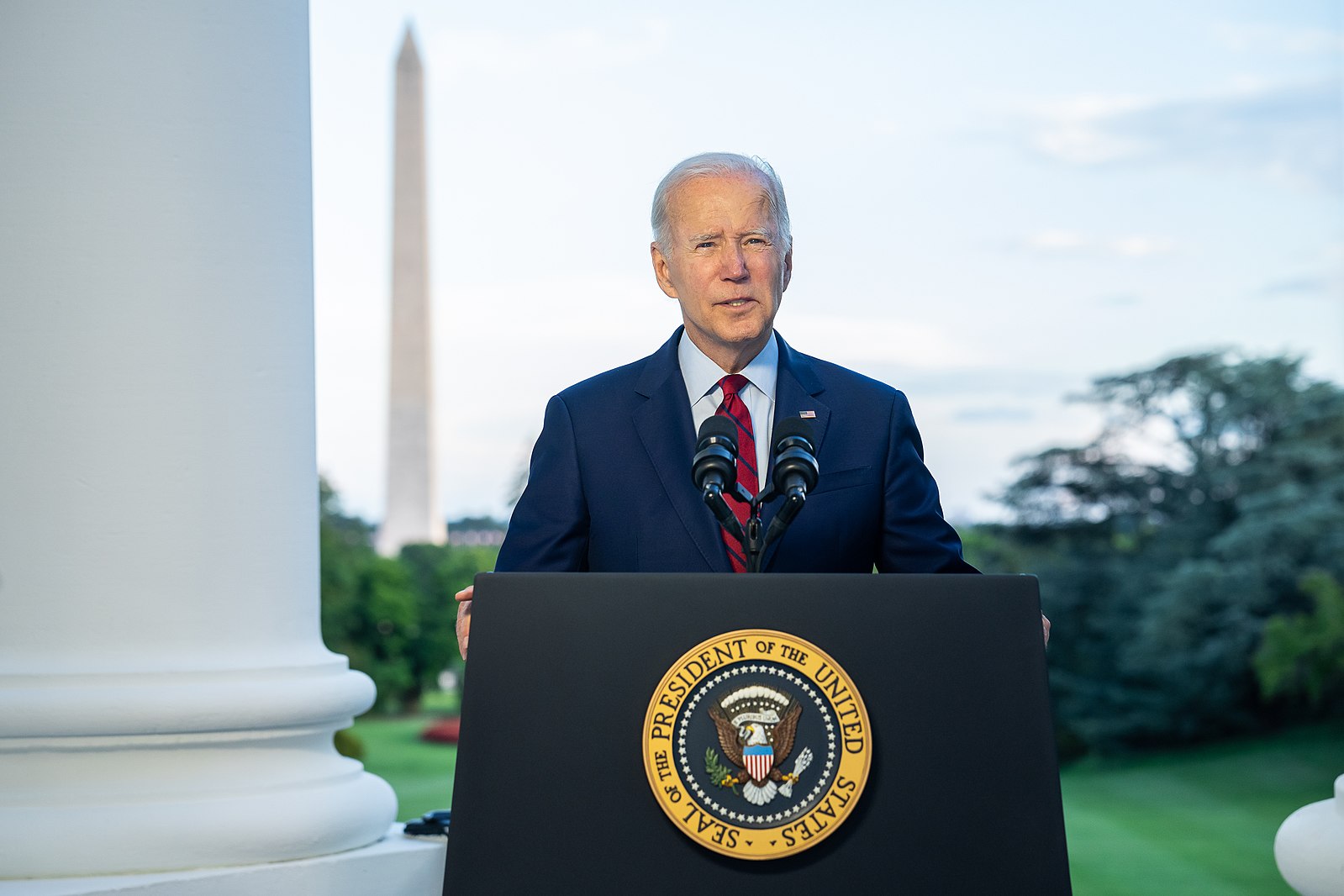 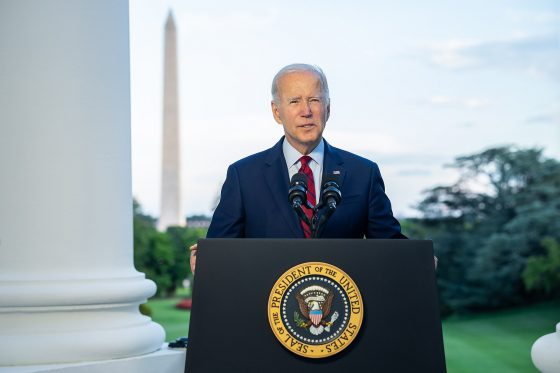 Normally, we shouldn’t have economic stagnation and rampant inflation at the same time.  But that is exactly what we’ve got.  U.S. GDP actually declined during the first two quarters of this year, and we are being warned that economic activity could slow down a whole lot more in the months ahead.  Meanwhile, we are in the midst of the worst inflation crisis since the Jimmy Carter era.  The cost of living has become extremely oppressive, and this is particularly true when it comes to food.  We just got some new numbers from the Department of Labor on Wednesday, and quite a few of them are absolutely stunning…

Everywhere you look in the grocery store, prices are rising to levels that are completely nuts.  If you can believe it, even Pepsi has raised prices on their products by an average of 17 percent over the past year…

The 12% increase it expects from full year organic revenue, noted by the Wall Street Journal this morning, comes at the hands of average prices rising an astonishing 17% from the year prior. The price hikes have also helped the company raise its profit outlook. It now expects per-share earnings growth of 10% for the year, the report notes.

The rise in prices has helped offset a “slight decline” in overall sales volume, the report says. This means that Pepsi is fighting the recession that the country is in with more inflation.

Has the size of your paycheck gone up by 17 percent during the past 12 months?

If not, you are losing ground.

Sadly, most Americans are living paycheck to paycheck these days, and more of us than ever are falling behind on our bills.  Just check out the results of a brand new LendingTree study…

That’s according to a new LendingTree study, which found that 32% of Americans have paid a bill late over the past six months, and an overwhelming majority – about 61% – said it’s because they did not have enough money to cover the costs.

Another 40% of respondents said they are struggling more to afford their bills than they were just one year ago. Most said they fell behind on a utility bill, credit card payment or cable or internet bill.

At the same time that the cost of living is becoming excruciatingly painful, economic activity in the United States is really starting to slow down and big companies are starting to lay off workers.

In fact, we just learned that Walmart will be laying off almost 1,500 more workers…

As Walmart continues making adjustments to the structure of its business plan, the e-commerce-based company has announced it will let go of nearly 1,500 employees by the beginning of December. The employees will all be laid off from one specific fulfillment center in Atlanta, Georgia. This may come at a bad time for all the employees with the holidays quickly approaching, but the company is doing this to ensure their future.

A recent blog post published by the Senior Vice President, Karisa Sprague, breaks down and shares details of just how they are developing their fulfillment network for the future. Essentially, the Senior VP says that Walmart is making necessary adjustments to provide the highest level of customer service that they can, as well as also doing the best by their employees. She goes on the mention that evolution is essential as times change.

And Crypto.com has just laid off approximately 40 percent of their entire workforce..

Crypto.com has laid off some 2,000 employees in one of the biggest downsizes in the cryptocurrency industry yet. The cuts account for about 40% of the DeFi exchange’s staff, according to CoinDesk. The current layoffs come after the exchange cut over 400 jobs in the middle of June.

Unfortunately, this is just the beginning.

Many more layoffs are coming.

And just like we witnessed in 2008, the U.S. housing market is really starting to implode.

Rapidly rising rates are scaring off buyers, and demand for new mortgages is absolutely plummeting…

The average interest rate on US home loans has hit its highest level since 2006, as the Federal Reserve’s rate hikes to fight inflation continue to raise borrowing costs for homebuyers.

Higher borrowing costs have sent home sales volume plunging. The MBA’s Purchase Index, which measures new mortgages to buy a home, dropped 2 percent from the prior week and 39 percent from a year ago.

And thanks to a series of colossal errors by our leaders, it is going to be with us for a while.

We were warned that an economic day of reckoning would eventually come, and now it is here.

If you are searching for someone to thank for this mess, you can thank Joe Biden, our free spending Congress critters, and the “experts” at the Federal Reserve.

Most Americans trusted them when they told us that they had everything under control.

Now we can see that it was all a charade, and the months ahead are looking exceedingly bleak indeed.