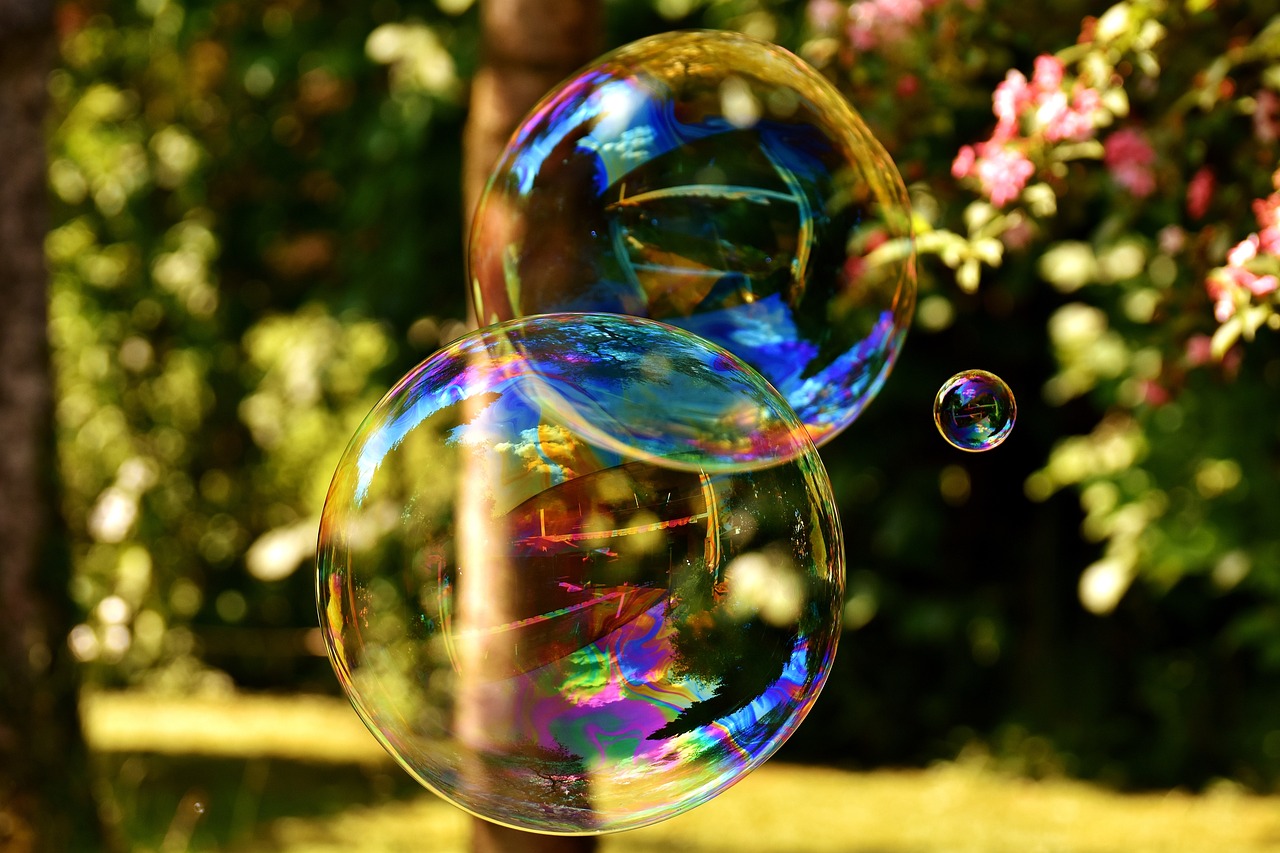 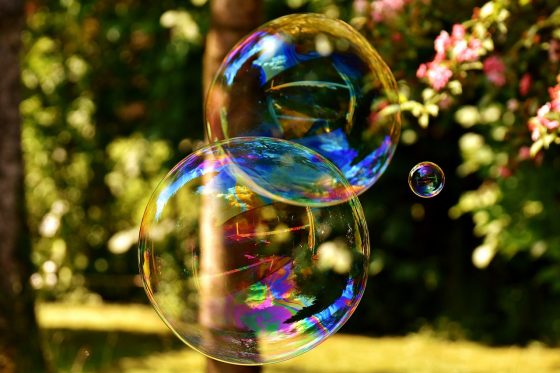 The Federal Reserve giveth, and the Federal Reserve taketh away.  In a desperate attempt to help the U.S. economy recover from the horrific economic crisis of 2008 and 2009, the Federal Reserve pushed interest rates all the way to the floor and kept them at or near the floor until 2022.  During that same time period, the Fed also created trillions of dollars out of thin air and pumped it into the financial system.  All of this new money had to go somewhere, and it created colossal financial bubbles that were unlike anything we had ever seen before.  There were a few voices that were warning that all of this foolishness would end very badly, but those voices were mostly drowned out by those that were super happy that asset values were absolutely exploding.  The Fed had essentially created the ultimate “get rich quick scheme”, and countless Americans were more than happy to take advantage of it.

Everyone knew that this sudden change of course by the Fed would crash the housing market, and that is precisely what is happening.  In fact, even the Wall Street Journal is now admitting that we are facing “a housing slump as severe, by some metrics, as that of 2007-09”…

The Federal Reserve’s interest rate increases have brought on a housing slump as severe, by some metrics, as that of 2007-09, inflicting pain on prospective buyers, homeowners, builders and other industries linked to real estate.

For the Fed, this is a feature, not a bug: Slumping housing could help deliver the lower economic activity and inflation that the Fed wants in the coming year.

Home sales have been falling month after month, and it is being projected that they could soon fall below the levels that we witnessed during the last housing crash…

Sales of existing homes fell in November for a record 10th straight month. Economists at Fannie Mae and Goldman Sachs forecast they will drop below 4 million in 2023, lower than during the 2006-11 housing bust.

On Wednesday, we got some more bad news.

Contracts to buy U.S. previously owned homes fell far more than expected in November, diving for a sixth straight month in the latest indication of the hefty toll the Federal Reserve’s interest rate hikes are taking on the housing market as the central bank seeks to curb inflation.

The National Association of Realtors (NAR) said on Wednesday its Pending Home Sales Index, based on signed contracts, fell 4% to 73.9 last month from October’s downwardly revised 77.0. November’s was the lowest reading — aside from the short-lived drop in the early months of the pandemic — since NAR launched the index in 2001.

So home prices are going to have to come down.

In fact, George Gammon has demonstrated that we will need a crash in housing prices even larger than we witnessed during the last housing crash just to get back to the long-term trend line.

Do you think that our system will be able to handle a housing crash of that magnitude?

Meanwhile, the absurd cryptocurrency bubble that was created by the Fed’s easy money policies has already imploded.

And then come the copycats since anyone can issue a crypto currency. Suddenly there were a dozen of them, and then there were 100 of them then a 1,000, and suddenly 10,000 cryptos, and now there are over 22,000 cryptos, and everyone and their dog is creating them, and trading them, and lending them, and using them as collateral, and all kinds of businesses sprang up around this scheme, crypto miners, crypto exchanges, crypto lending platforms, and some of them went public via IPO or via merger with a SPAC.

And the market capitalization of these cryptos reached $3 trillion, trillion with a T, about a year ago, and then when the Fed started raising its interest rates and started doing QT, the whole thing just blows up. Companies go like POOF, and the money is gone, and whatever is left is stuck in bankruptcy courts globally possibly for years. Cryptos themselves have imploded. Many have gone to essentially zero and have been abandoned for dead. The granddaddy, bitcoin, has plunged by something like 73% from the peak. The whole crypto market is also down about 73%.

More than two trillion dollars of “crypto wealth” has already been wiped out.

Less than a trillion is left.

But the party was fun while it lasted, right?

Sadly, all of the bubbles are starting to burst, and 2023 is going to be a really painful year.

Normally, major economic downturns take just about everyone by surprise.  But this time around, almost everyone can feel that really bad times are coming.  The following is what Mark Zandi of Moody’s Analytics recently had to say about this…

We’ve never seen anything like this before, and that is because the coming crisis is going to be really bad.

Many among the elite can sense that what is approaching will be truly nightmarish, and so they have been feverishly preparing for the worst…

Though a recent poll found that four-in-ten Americans believe we are ‘living in the end of times,’ it’s not just the everyman who is fearing the apocalypse these days – billionaires have been prepping themselves for the apocalypse with elaborate doomsday bunkers for years.

As the world still reels from the scars of the COVID-19 pandemic, climate change-driven storms lash American coastlines and flood inland cities, and Russian President Vladimir Putin continues to talk of using nuclear weapons to devastate Ukraine, a Pew Research Center survey of more than US 10,000 adults found that 39 percent called these the ‘end times.’

The world’s wealthiest are among those cautious of a coming calamity, including billionaire PayPal founder Peter Thiel and Silicon Valley entrepreneur Sam Altman, who have famously laid down routes in remote New Zealand with the express purpose of riding out the end of days.

Yes, things will soon get really crazy as global events spiral completely out of control.

But that doesn’t mean that you should curl up into a fetal position and throw a pity party for yourself.

When I was growing up, I was told that when the going gets tough, the tough get going.

So get prepared for some really rough years ahead.

The clock is ticking, and just about everything that can be shaken will be shaken in 2023 and beyond.