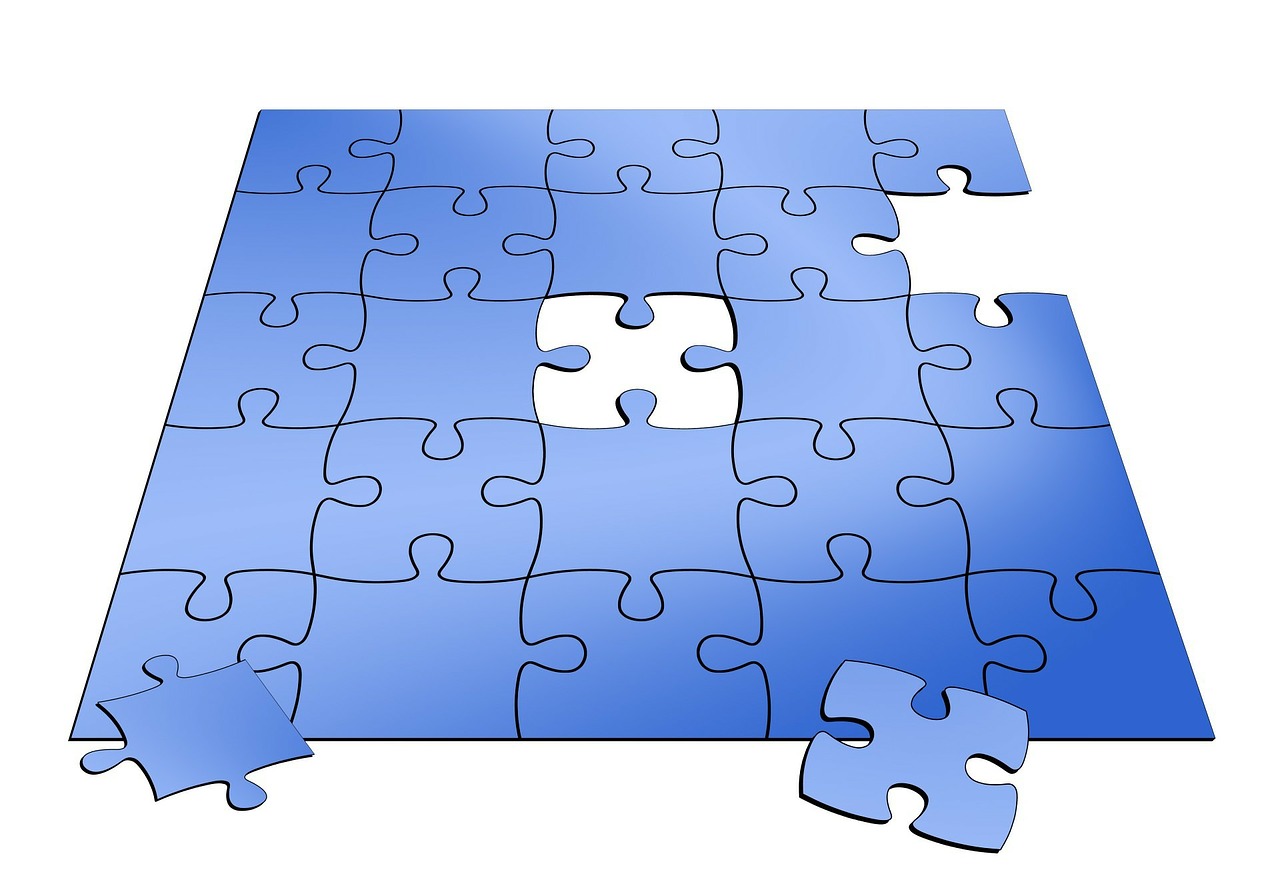 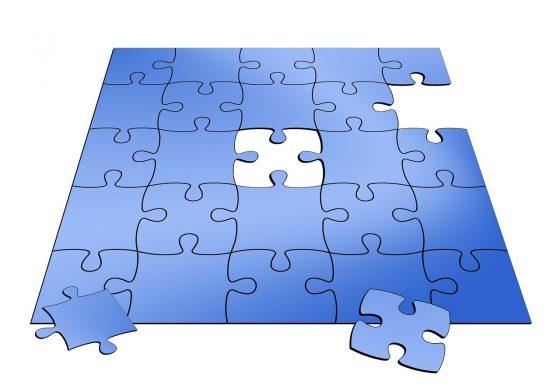 Something really strange is going on, and none of the “experts” can explain why it is happening.  Right now, there are more jobs available than ever before.  In fact, according to one recent measure there were nearly 11 million job openings in the United States during the month of July.  There are literally “help wanted” signs all over the place, and so if you want a job you can go get a job.  It may not be the job that you want, but the truth is that there are millions upon millions of jobs available.  We are in the midst of the greatest labor shortage in U.S. history, and companies are absolutely desperate to hire people.  Wages are being raised to unprecedented levels, signing bonuses are often being offered, and some companies have completely waived drug testing requirements.  Labor has become one of the hottest commodities in America, and you would think that in such an environment we would see huge numbers of people being hired.

But that isn’t happening.

Instead, the number of Americans that are employed only rose by 194,000 last month…

U.S. job growth fell to the slowest pace of the year in September, a sign the Delta variant and a persistent shortage of workers weighed on the economic recovery.

The economy created 194,000 jobs in September, the smallest gain since December 2020 and down from 366,000 jobs added in August, the Labor Department said Friday.

Needless to say, that is a terrible number.

When it was revealed on CNBC, the talking heads were stunned…

The moment began with Steve Liesman, who looked down at the report and said, “194,” reflecting the 194,000 new jobs reported over the last month. “Whoa!” Becky Quick responded.

Before the pandemic, we needed to add between 150,000 and 200,000 new hires each month just to keep up with population growth.

So this is definitely a “treading water” number.

But we shouldn’t be “treading water” when nearly 11 million jobs are open.

At this point, employment in the U.S. is not even close to returning to pre-pandemic levels.  As you can see from the chart below, the total number of Americans that are employed is still about 5 million below the peak that we reached just before the pandemic hit.

If just the people that were employed before the pandemic decided to go back to work, we would have about five million more Americans working.

So what happened to them?

The civilian labor force is also way down from pre-pandemic levels.  In fact, right now it is currently at a level that is about 3 million lower than the pre-pandemic peak.

And according to the latest number that we just got from the government, the civilian labor force actually decreased by 183,000 last month…

Curiously, even as the unemployment rate dropped, the participation rate also declined from 61.7% to 61.6% as the civilian labor force somehow shrank in September by 183K to 161.354 million.

Because of population growth, over time the number of Americans that are employed and the civilian labor force should both steadily grow.

But instead, in both cases it is as if millions of people have completely disappeared from the system.

Some conservative pundits are telling us that Joe Biden’s policies have given many unemployed workers a reason to stay home and not work, and I agree that Joe Biden’s economic approach has been completely and utterly disastrous.

But this isn’t just happening in the United States.

Right now, there is an epic shortage of labor all over the globe, and this is something that I have covered a number of times.  For much more on this, please see my previous article entitled “What Is Causing The Global People Shortage?”

So where did all of the “missing workers” go?

Millions upon millions of people all over the world that were working before the pandemic are now seemingly unavailable to work now.

If we simply had enough workers to do all of the jobs that needed to be done, a lot of our global supply chain problems would disappear very rapidly.

Before I end this article, there is one more thing that I would like to discuss.

According to the OECD, 136 nations have all approved a new global agreement on corporate taxation…

A group of 136 countries have agreed to a global treaty that would tax large multinationals at a minimum rate of 15% and require companies to pay taxes in the countries where they do business.

Estonia, Hungary and — most notably — Ireland joined the agreement Thursday. It is now supported by all nations in the Organization for Economic Cooperation and Development and the G20. The countries that signed on to the international treaty represent more than 90% of global GDP. Four countries that participated in the talks — Kenya, Nigeria, Pakistan and Sri Lanka — have not yet joined the agreement.

Even in the midst of all the craziness that is going on out there, globalism continues to march forward.

Now that the world has come together on this, what other types of “global tax agreements” could they come up with in the future?

Of course most Americans will never even hear about this new global agreement on taxation, and it will never become a major political issue in this country.  This is by design, because the globalists prefer to move their agenda forward without much public debate if possible.

Our world is being transformed at a pace that is breathtaking, and the road ahead is filled with peril.

Most people simply trust our leaders to do the “right thing”, but the truth is that the biggest criminals in our society can often be found walking the halls of power.

We have already witnessed so much chaos and death over the past couple of years, and much more is on the way in the months ahead.