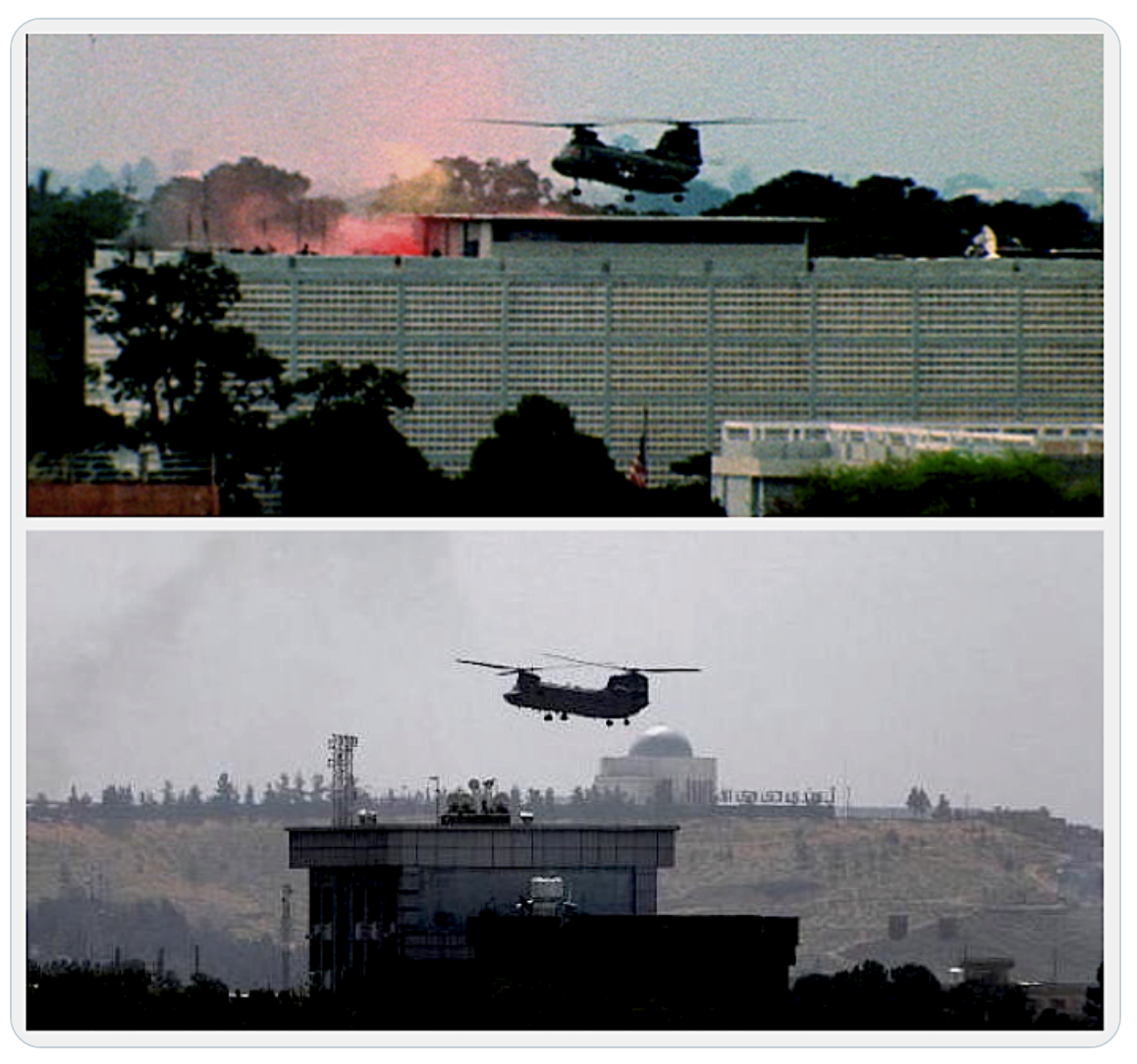 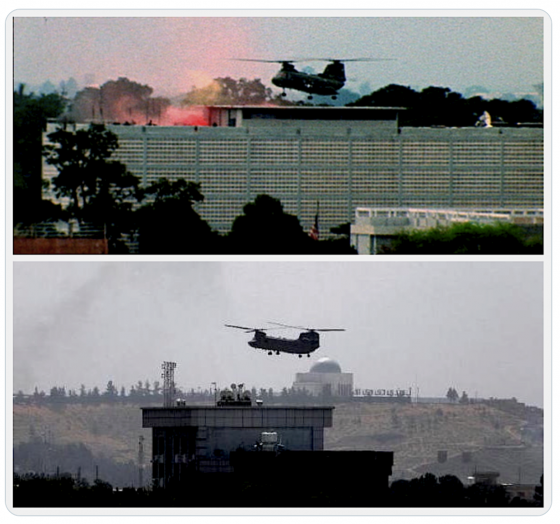 Nobody is going to respect the power of the U.S. military after this.  We spent nearly 20 years and more than 2 trillion dollars fighting the war in Afghanistan.  Much more importantly, 2,448 U.S. service members lost their lives and thousands more were seriously wounded.  After so much heartbreaking sacrifice, the Taliban have won the war.  It is inconceivable that the U.S. military could lose to a ragged collection of drug dealers and goat herders, but thanks to an appalling failure of leadership at the White House and in the Pentagon it has happened.  Not only have we lost, but the Taliban is actually coming out of this conflict in better shape than ever before.  Incredibly, the Taliban appears to be much stronger today than it was just prior to the U.S. invasion in 2001.

How could this happen?  For almost two decades the U.S. military has been pounding on them, and you would think that all of that pounding should have completely wiped out the Taliban by now.

But instead, the Taliban has thrived.

Everyone expected the status quo to change once the Biden administration announced that U.S. troops were leaving, but nobody expected the Taliban to conquer the entire country in just a matter of weeks.

At this point, the Taliban are kicking us in the rear on our way out the door.  The Afghan army that we trained collapsed like a house of cards, and U.S. helicopters are racing to evacuate “thousands of U.S. diplomats” as the Taliban take full control of Kabul…

In a swift and stunning rout, Taliban fighters seized control of Afghanistan’s capital Sunday, completing their sweep of the besieged nation as the Afghan government collapsed after two decades of U.S. efforts to reshape the region as part of its “war on terror.”

Embattled President Ashraf Ghani fled the country as the Taliban entered the capital city of Kabul, and American troops scrambled to evacuate thousands of U.S. diplomats and Afghans from the U.S. Embassy.

On Sunday afternoon, the entire world was shocked by footage of Taliban fighters “lounging in chairs” inside the presidential palace…

Later, video put out by Al Jazeera appeared to show extraordinary images of armed Taliban fighters inside the Afghan presidential palace, lounging in chairs, strolling around with their guns and taking pictures of each other. The fighters give a tour to the Al Jazeera journalist, and at one point one rolls up an Afghan flag in the palace and puts it on a mantle piece.

They rolled into Kabul with no fear, because they know that the U.S. doesn’t have the will to fight anymore.

If someone else was in the White House, U.S. air power may have been used to bomb Taliban forces into oblivion and prevent them from conquering the capital.

But with Biden in power, nothing was done, and a Taliban commander that spent eight years in Guantanamo Bay gave a victory speech that the rest of the world will not soon forget…

A Taliban commander claimed he spent eight years in Guantanamo Bay in a triumphant speech from inside the Presidential Palace in Kabul as the militants declared an Islamic state of Afghanistan after the country’s president joined thousands of Afghan nationals in a mass exodus.

Taliban fighters stormed the ancient palace on Sunday and demanded a ‘peaceful transfer of power’ as the capital city descended into chaos, with US helicopters evacuating diplomats from the embassy in scenes echoing the 1975 Fall of Saigon which followed the Vietnam War.

In fact, iconic photographs taken 45 years apart that are eerily similar are going viral all over social media right now.

After watching what has just transpired, do you think Iran will fear us?

And of course the Russians and the Chinese are almost certainly howling with laughter as they watch this drama play out.

We desperately needed to keep the illusion of U.S. military might alive, because the reality is that the U.S. military is now only a mere shadow of what it once was.

Traditional military men have been forced out of the service in large numbers, and they are being replaced by “woke” snowflakes that are far more interested in “social justice” than they are in fighting real wars.  Needless to say, this transformation is being spearheaded by the White House and the brass at the Pentagon.  When I look at the “men” that are running the Pentagon now, I feel like I am going to throw up in my mouth.

My father served in the U.S. military, and I was proud to be the son of an officer in the U.S. Navy.

But I am not proud of the U.S. military today.

Instead, I am deeply embarrassed by what it has become.

We have completely lost our way, and when it comes time to fight a major war we are going to get our rear ends handed to us.

And now thanks to the Taliban, the rest of the world has been shown how weak we really are.

Nearly 20 years ago we went into Afghanistan to defeat the Taliban, but now we are the ones that have been defeated…

“On Day One, we go in, and the Taliban is in charge. Twenty years later, the Taliban is back in charge,” said Jack Weinstein, a former Pentagon official and expert on international security.

“I don’t know how you couch that as a victory,” he said.

There will come a time when the U.S. military is desperately needed, but at this point it is not ready for any sort of a large scale conflict.

The U.S. military should be the greatest fighting force on the entire planet, but instead our politicians have turned it into a giant social justice experiment.

Sadly, many Americans may not understand the importance of having a competent military until it is far too late.