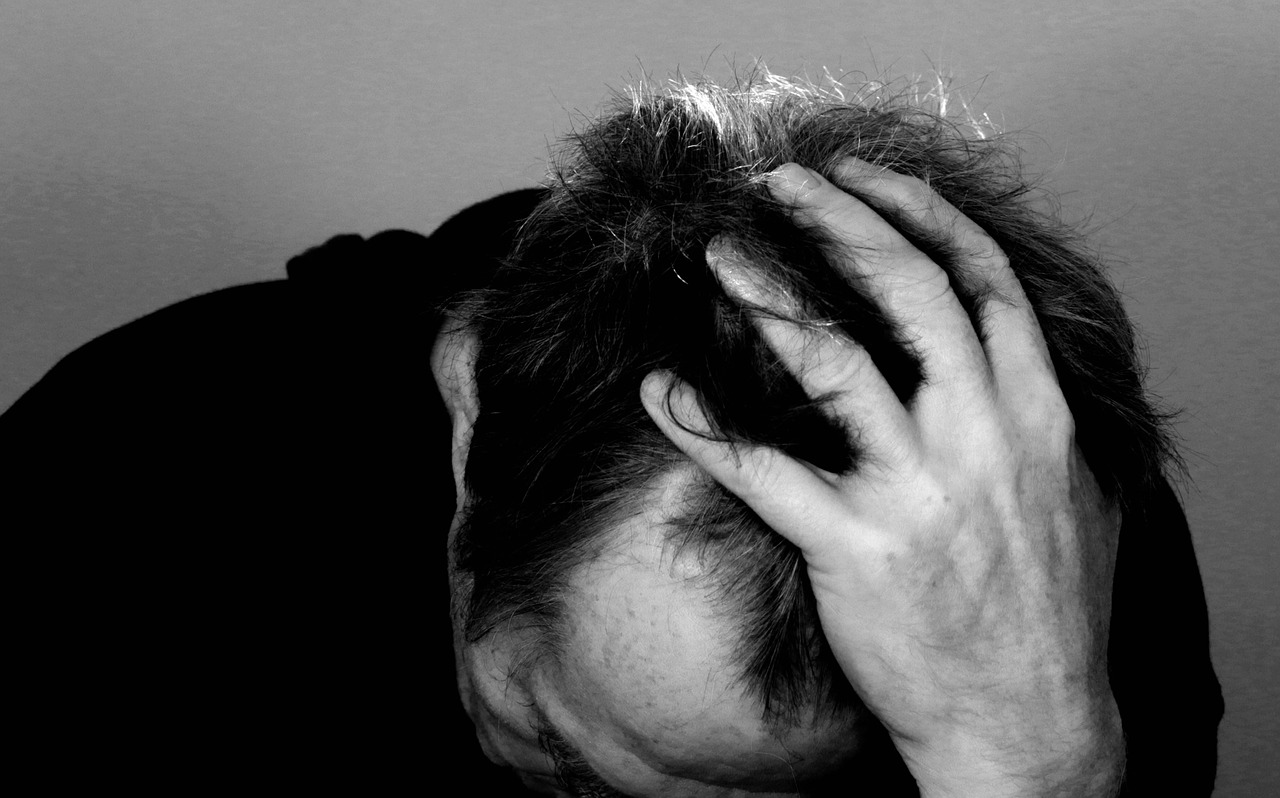 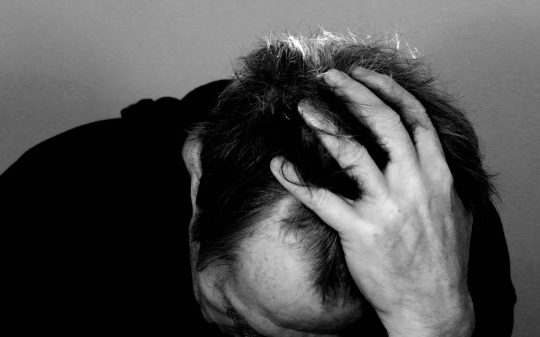 It is going to take a miracle for the U.S. economy to pull out of this tailspin, because the economic numbers are really starting to deteriorate very rapidly now.  On Tuesday we got some more new numbers, and they were just as bad as we thought they might be.  But even before today’s numbers all of the data were telling us the exact same thing.  The New York Fed’s Empire State manufacturing index just suffered the worst one month decline in U.S. history, Morgan Stanley’s Business Conditions Index just suffered the largest one month decline that we have ever seen, global trade numbers are the worst they have been since the last recession, and just last week I detailed the complete and utter “bloodbath” that we are witnessing in the U.S. trucking industry right now.  So considering what we already knew, it shouldn’t have been a surprise that new home sales in the U.S. were down a whopping 7.8 percent during the month of May…

Sales of new U.S. homes slumped 7.8% in May, as sales plunged in the pricier Northeastern and Western markets.

The Commerce Department said Tuesday that new homes sold at a seasonally adjusted annual rate of 626,000 in May, down from 679,000 in April. During the first five months of the year, purchases of new homes have fallen 3.7% compared to the same period in 2018.

Those are absolutely horrible numbers, and this is precisely what a recession looks like.

On Tuesday we also learned that U.S. consumer confidence is rapidly declining…

Consumer confidence is on the decline.

The Conference Board’s Consumer Confidence Index tumbled to 121.5 in June, dropping from a downwardly revised reading of 131.3 in May and snapping three consecutive months of improvements.

June’s results missed consensus expectations for a reading of 131.0, according to Bloomberg-compiled data, and marked the lowest level in nearly two years.

Once again, this is precisely what we would expect to see during a recession.

And yet I continue to see some clueless mainstream media reports that insist that the U.S. economy is doing well.  Apparently FedEx didn’t get that memo, because they lost nearly 2 billion dollars in the quarter ending May 31st…

In the fiscal fourth quarter, which ended May 31, FedEx reported a loss of $1.97 billion, compared with profit of $1.13 billion a year earlier.

FedEx blamed this horrible number on the ongoing global economic slowdown, and unfortunately things are not likely to get any better for them any time soon.

Many in the mainstream media continue to speak of “the next recession” as some future event, but when we get the final economic numbers many months from now we may discover that it had already started by now.  In fact, one prominent economist recently stated that he believes that “we’re probably already in a recession”…

Gary Shilling, an economist and financial analyst who is credited with predicting several recessions over the past 40 years, thinks the U.S. is in a relatively mild slump.

“I think we’re probably already in a recession but I think it will probably be a run-of-the-mill affair, which means real GDP would decline 1.5% to 2%, not the 3.5% to 4% you had in the very serious recessions,” Shilling, president of economic and financial research firm A. Shilling & Co., said in a recent interview broadcast this week by Real Vision.

And even Federal Reserve Chair Jerome Powell is now admitting that our economic outlook has become “cloudier”.  The following comes from ABC News…

Federal Reserve Chairman Jerome Powell said Tuesday the economic outlook has become cloudier since early May, with rising uncertainties over trade and global growth causing the central bank to reassess its next move on interest rates.

Speaking to the Council on Foreign Relations in New York, Powell said the Fed is now grappling with the question of whether those uncertainties will continue to weigh on the outlook and require action.

I find it very interesting that Powell chose the Council on Foreign Relations as the venue for this address.  I think that tells us a lot about where Powell’s true loyalties are.  The Council on Foreign Relations has dominated the political landscape in Washington for a long time, and this has been true no matter which political party has been in power.

Meanwhile, the global trade war continues to intensify, and over 300 companies are literally begging the Trump administration to find a way to end it…

More than 300 companies are talking to government officials in Washington this month about how detrimental the trade war between the U.S. and China has been and will be to their business.

Testifying in front of the Office of the U.S. Trade Representative, major U.S. companies including Best Buy, HP and Hallmark Cards are voicing concerns about how the additional tariffs that President Donald Trump threatened to slap on China would impact their businesses and cause them to lose business to foreign competitors.

Sadly, it isn’t likely that the trade war will end any time soon.

In fact, it is probably much more likely that a shooting war will start in the Middle East instead.  And if that happens, our current economic problems will dramatically escalate.

The wheels are starting to come off, and the U.S. economy is beginning to spin out of control.  Perhaps the Federal Reserve will be able to pull another rabbit out of the hat and pull off a miracle once again, but I doubt it.  We haven’t seen conditions like this since the great financial crisis of 2008, and the remainder of 2019 threatens to be extremely “interesting” indeed.