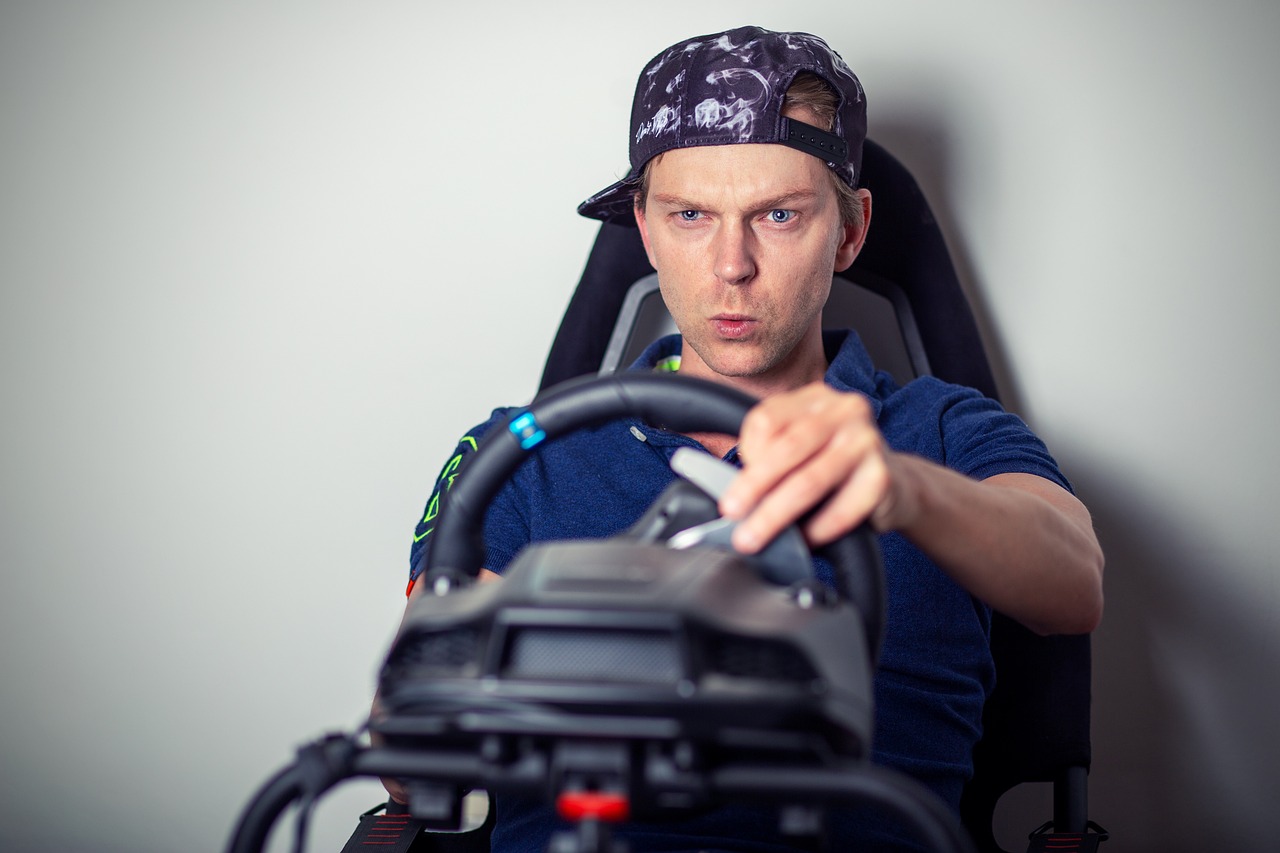 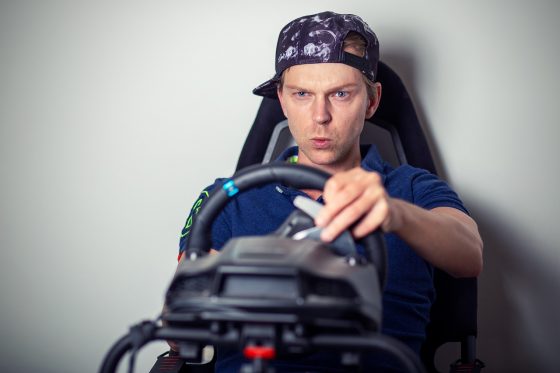 Do you know any adults that still live at home with their parents?  If you are like most Americans, you probably know lots of them.  Sadly, that is because the percentage of young adults that are living with at least one parent has been trending upwards for decades.  Of course the cost of housing is one factor that is driving this phenomenon.  At one point in 2022, housing was more unaffordable than it had ever been in the entire history of our country.  So the truth is that many of the multi-generational households that exist today have formed due to economic necessity.  But in other cases, “kidults” that simply refuse to grow up have moved back home with Mom and Dad because it is easier than trying to live independently.

Thanks to the “kidult” trend, approximately half of all U.S. adults in the 18 to 29-year-old age bracket are currently living with at least one parent…

So what do parents think about all of this?

The share of adult children who live with their parents has ticked up in recent years. This just in: The parents don’t like it.

A recent Pew survey found two-fifths of dads believe parents hosting adult children is bad for society, while only 12 percent think it’s a good thing. Moms agree, albeit to a lesser degree.

Overall, the Pew survey discovered that Americans have very mixed feelings about this phenomenon…

Of course every story is different.

Some adults are living at home because they just cannot afford homes of their own.

These days, millions of young people graduate from college with massive amounts of debt, and when all of that debt forces them to go back to living with their parents they are referred to as “boomerang kids”.

If you are a young person that has been financially crippled by student loan debt, I certainly don’t blame you for trying to save money so that you can turn your life around.

Ultimately, trying to get out of debt is a really good thing.

But of course there are millions of other young adults that simply refuse to grow up.

In fact, they have become so numerous that the toy industry has created a special term for them.  They are called “kidults”, and these days they are spending billions of dollars on toys…

There are two things keeping the toy industry afloat right now: inflation and a consumer group known as “kidults.”

These kids at heart are responsible for one-fourth of all toy sales annually, around $9 billion worth, and are the biggest driver of growth throughout the industry, according to data from the NPD Group.

Have you ever met an adult that has a special room for all of his Star Wars collectibles?

If so, then you probably have a really good idea of the type of person that I am talking about.

Kidults, who tend to spend more on toys, have a great fondness for cartoons, superheroes and collectibles that remind them of their childhood. They buy merchandise such as action figures, Lego sets and dolls that might typically be considered “for kids.” However, in recent years, toy makers have created product lines just for these consumers, realizing that demand is high for this generation of adults who still want to have fun.

I am all for having fun.

But this is getting ridiculous.

Sadly, men are much more likely to be “kidults” than women are.

Needless to say, this is one of the reasons why many women find it so difficult to find someone suitable to marry.

Of course the systematic emasculation of the male population is another reason why this has been happening, but that is a topic for another article.

Once upon a time, it was extremely unusual for an able-bodied male to be doing nothing if he was capable of working.

But now we have millions upon millions of men that have simply dropped out of the labor force completely.

Some of those men are now living with their parents, and that isn’t good for our society.

Unfortunately, as economic conditions deteriorate, even more young adults will move back home with Mom and Dad.  According to a Wall Street Journal poll that was just released, approximately two-thirds of Americans believe that “the nation’s economic trajectory is headed in the wrong direction”…

A majority of voters think the economy will be in worse shape in 2023 than it is now and roughly two-thirds say the nation’s economic trajectory is headed in the wrong direction, the latest Wall Street Journal poll shows.

The survey, conducted Dec. 3-7, suggests a recent burst of positive economic news—moderating gas prices and a slowing pace of inflation—haven’t altered the way many feel about the risk of a recession, something many economists have forecast as likely.

The coming year is definitely going to be quite rough, and the outlook for beyond that is even worse.

As the economy crumbles and global events spiral out of control, we are going to need men to be men.

But a lot of the “kidults” out there simply don’t want to be men, and that is extremely unfortunate.