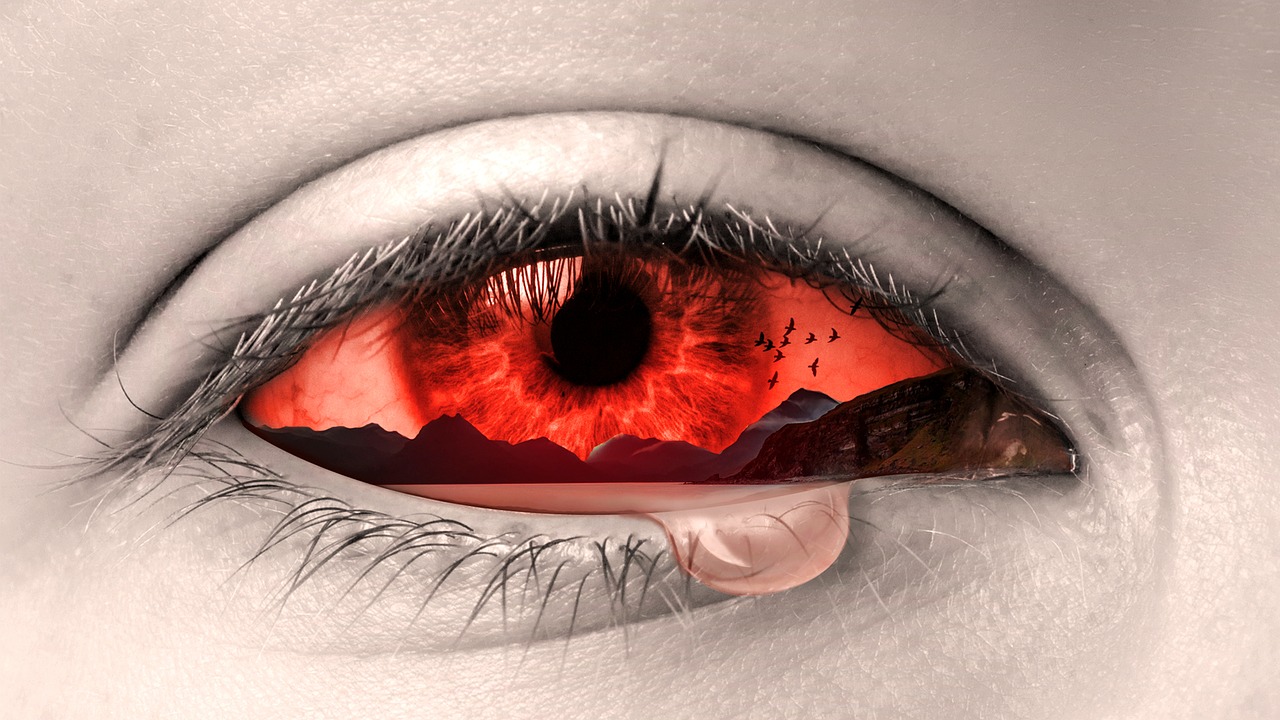 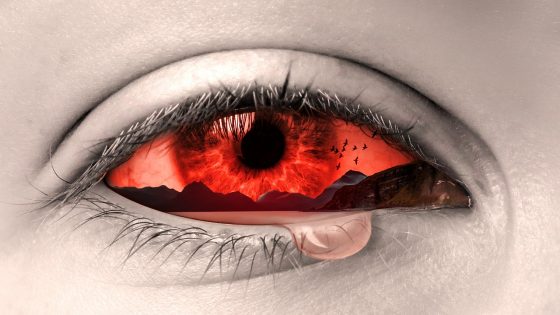 At this moment, food prices all over America are at incredibly low levels.  I know what many of you must be thinking.  You must be thinking that I have lost my mind, because food prices have been rising at a very rapid rate all over the country.  But when I say that food prices are at “incredibly low levels”, I am not comparing them to where they were in the past.  Rather, I am comparing current prices to where they will be in the future.  Yes, things are bad now, but food prices will be much higher a year or two from now.

The global fertilizer crisis certainly isn’t going anywhere.  If anything, it is only going to intensify.

The same thing could be said about the war in Ukraine.  Peace talks are absolutely dead, and so it looks like fighting between two of the most critical breadbaskets in the world will continue for months to come.

Meanwhile, the bird flu pandemic continues to wipe out millions of chickens and turkeys all over the globe.

We have never seen a “perfect storm” quite like this, but of course some of the factors that will be driving up food prices are entirely self-inflicted.

For example, the Chinese government didn’t need to lock down nearly 400 million people in a desperate attempt to prevent the spread of COVID.  The past two years have provided ample evidence that such lockdowns are quite foolish, but the Chinese went ahead anyway.

As a result, there are now hundreds of commercial ships waiting impatiently off the coast of Shanghai.

Those are giant cargo ships that bring stuff across the Pacific Ocean to us.

If the Chinese don’t loosen up, many of our store shelves will become quite empty in the months ahead.

And it isn’t just commercial ships that are sitting idle…

Shanghai is one of the largest manufacturing centers in China, with heavy concentrations of automotive and electronics suppliers. It is home to the largest container port in the world and a major airport that serves inbound and outbound air cargo. Exports produced in Shanghai account for 7.2% of China’s total volume and about 20% of China’s export container throughput moves through the port there, according to the BBVA report.

Most warehouses and plants are closed, nine out of 10 trucks are sidelined, the port and airport have limited function, shipping units are stranded in the wrong places, and freight is piling up.

Needless to say, many of our major retailers simply could not operate without the goods that they import from China.

So we better hope that this potential nightmare gets resolved very soon.

Here in the United States, food prices have been moving higher for months.  Just check out these numbers…

The average price of butter grew 11.9% in the last year. Meat has been especially affected by supply chain issues, with 100% meat frankfurters jumping 35.2% since March of 2021 to an average price of $5.18 per pound. Ground chuck, pork chops, and whole chicken showed year-over-year price increases of 11.3%, 15%, and 11.7%, respectively.

Those figures may look bad to you, but the truth is that they only represent the very early chapters of this crisis.

Things are going to get much worse, and here in April anecdotal reports seem to indicate that food price increases seem to be accelerating.

Earlier today, my attention was drawn to a thread on a popular Internet forum where people were discussing recent price increases that they had seen at their local stores.  The following are a few examples that I pulled out of that thread…

-“I shop for my elderly parents they buy Butterscotch Krimpets every week. Were 2.49 a box now 4.49.”

-“I saw 15.99 per pound for ribeye steak at a grocery store in northeast Tennessee.”

And thanks to the horrifying bird flu pandemic which is sweeping the nation, the price of eggs is going completely nuts…

The losses to egg-laying flocks have led to producers desperately racing to meet market demands for eggs and egg products, with egg prices increasing as a result. The average price of a dozen eggs is now close to $3.00, up from $1.60 at the beginning of the year, according to the USDA’s national egg report.

If you think that these prices are wild, just wait until they double from their current levels.

All over the world, a great battle for food resources has begun.  The Chinese saw this coming in advance, and so they have been engaged in the largest stockpiling program that any of us have ever seen.  I wrote about this back in December, but back then most people didn’t understand the true significance of that article.

At that time, the amount of food that the Chinese had already accumulated was already extremely impressive…

Less than 20% of the world’s population has managed to stockpile more than half of the globe’s maize and other grains, leading to steep price increases across the planet and dropping more countries into famine.

The hoarding is taking place in China.

Has the U.S. been doing something similar?

When things get really bad in this country, you will be on your own.

So I hope that you have been preparing for that.

Since the war in Ukraine started, nation after nation has started to implement export restrictions, and a global scramble for agricultural commodities has steadily pushed up prices.

Nobody wants to be caught empty-handed when the music stops, and so there is a race to secure precious supplies while it is still possible to do so.

Sadly, the poorest parts of the world will end up suffering the most as the wealthy countries grab what they can.  The dramatic spike that we will soon see in global hunger will be absolutely heartbreaking.

But nobody can say that we weren’t warned in advance.  This sort of collapse has been coming for a long time, and now it has arrived.

I would encourage you to stockpile food at these “relatively low prices” while you have the opportunity to do so, because they are only going to go higher from here.