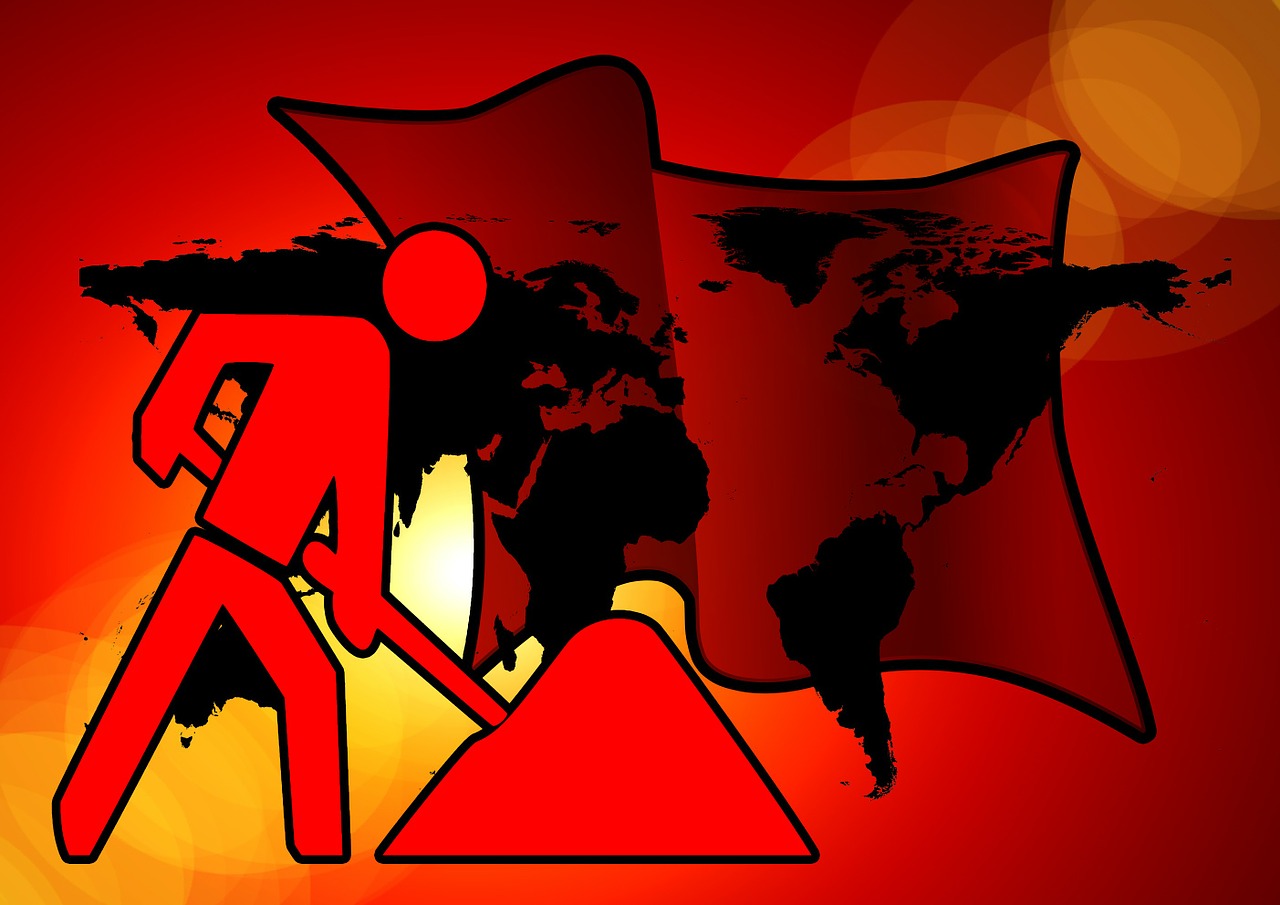 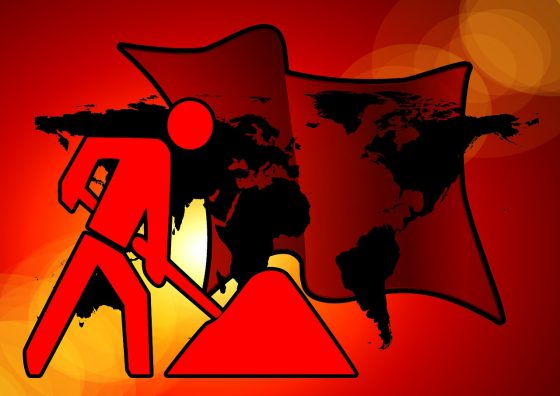 The pieces of the puzzle may fit together in ways that you do not expect.  For years, the global elite have been openly telling us that one day we will all own nothing, we will have no privacy, and we will be extremely happy with our new socialist utopia.  But exactly how do they intend to transition to such a society?  Are they going to come and take all of your stuff?  Needless to say, there are millions upon millions of very angry people out there that aren’t just going to hand over their stuff to a bunch of socialists.  So how are they going to overcome that obstacle?

Well, the truth is that they don’t need to take your stuff to implement their goals.

All they need to do is to destroy the value of your money.

If your money becomes worthless, you will start descending into poverty and it won’t be too long before you become totally dependent on the government.

And as the stuff that you have right now wears out, you won’t be able to replace it with the worthless money that you are now holding.

Eventually, you will own virtually nothing, but you probably won’t be very happy about it.

So high inflation is actually a tool that the global elite can use to further their goals.

The good news is that I do not believe that the global elite will ever be able to achieve their utopia.

The bad news is that they won’t be able to achieve their utopia because western society is going to completely and utterly collapse during the times that are ahead.

But for now, inflation is going to be one of the hottest political issues as we head into 2022.  On Friday, Vice-President Kamala Harris acknowledged that higher prices are having a huge impact on American families…

“Prices have gone up and families and individuals are dealing with the realities of the bread costs more, the gas costs more, and have to understand what that means,” she said. “That’s about the cost of living going up. That’s about having to stress and stretch limited resources.”

Harris said that is a “source of stress for families” that is “not only economic, but is, on a daily level, something that is a heavy weight to carry.”

Of course her “solution” is to get Joe Biden’s agenda through Congress, and she knows that all of that spending will inevitably create even more inflation.

The socialists over at NBC News are trying to help the Biden administration by putting a positive spin on the inflation crisis.  In fact, NBC’s Stephanie Ruhle is trying really hard to convince everyone that inflation is not a problem because we all have more money to spend these days.

But as I demonstrated last week, the truth is that inflation is rising much faster than our paychecks are, and that means that our standard of living is going down.

At the same time, the University of Michigan Consumer Sentiment Index tumbled to 66.8 for November, according to a preliminary reading Friday. That was the lowest since November 2011 and well below the Dow Jones estimate of 72.5. October’s reading was 71.7, meaning that the November level represented a 6.8% drop.

If you are among those that think that things are bad now, just wait, because they will soon get even worse.

At this point, even Neel Kashkari is publicly admitting that inflation is going to continue to rise in the months ahead…

“The math suggests we’re probably going to see somewhat higher readings over the next few months before they likely start to taper off,” Kashkari said during an appearance on CBS’s “Face the Nation.”

The Federal Reserve has lost control, and 2022 is going to be a very “interesting” year from an economic standpoint.

On Sunday, we learned that the average price of a gallon of gasoline in California has almost reached five dollars…

California gas prices hit an average of $4.676 Sunday, beating its previous record average price of $4.671 for regular gasoline set in October 2012, according to AAA.

Gasoline prices are going to continue to move higher, and that is really bad news.

Just about everything that we buy has to be transported, and so higher gasoline prices are going to fuel even more inflation.

Sadly, those that are on the bottom of the economic food chain are the ones that are being hurt the most.  At this point, many food banks are really struggling to purchase enough food because price hikes have become so severe…

Katie Fitzgerald, COO of Feeding America, a nonprofit organization that operates more than 200 food banks across the country, told AP News that her network of food banks is already stretched thin due to the unprecedented demand spurred by the virus pandemic downturn in the economy last year. She warned that it has become more difficult for her organization to absorb food inflation, resulting in fewer families being fed this holiday season.

Used farm equipment is another area where inflation is hitting really hard.

According to one index, the price of used farm equipment was up 22 percent during the first nine months of 2021…

The index is up 22% in the first nine months of the year and poised to make its biggest gains yet in the fourth quarter, a boom that’s turning a normally quiet corner of the farming market into Exhibit A of the inflation surge coursing through the U.S. economy. The market has all the ingredients fueling inflation in industries like cars and TVs — soaring demand from cash-flush buyers, the semiconductor shortage, congested ports and rails — with the added irritant of the labor stoppage at the world’s largest farm-machine maker.

The match “is now lit,” Peterson says, “and it’s lit while there’s a John Deere strike.”

So many problems have converged all at once.

Some have used the term “a perfect storm” to describe what we are facing, and I think that is definitely quite appropriate.

If you are waiting for life to “get back to normal”, you are going to be waiting for a very long time.  As MN Gordon has noted, pre-2020 prices are now gone forever…

Pre-2020 prices, much like pre-1965 prices, are gone forever. Deficits of $5.9 trillion over the 24 months ending September 30, 2021, and a Fed balance sheet expansion of nearly $5 trillion over the same period, have irrevocably damaged the entire pricing structure of the financial system and the economy.

Price inflation is on the move. Reality can no longer be covered up with Washington’s lies. We expect this episode of inflation will be one for the history books.

I wish that I had better news for you.

But sooner or later, this is what socialist regimes always do.

They tell us to study hard, get a good job and work as hard as we can.

And then they give our money to people that haven’t done any of those things.

Eventually they run out of other people’s money, and so then they just start wildly creating more.

Unfortunately, every time that this has been tried throughout history it has always ended in disaster, and now it is our turn.