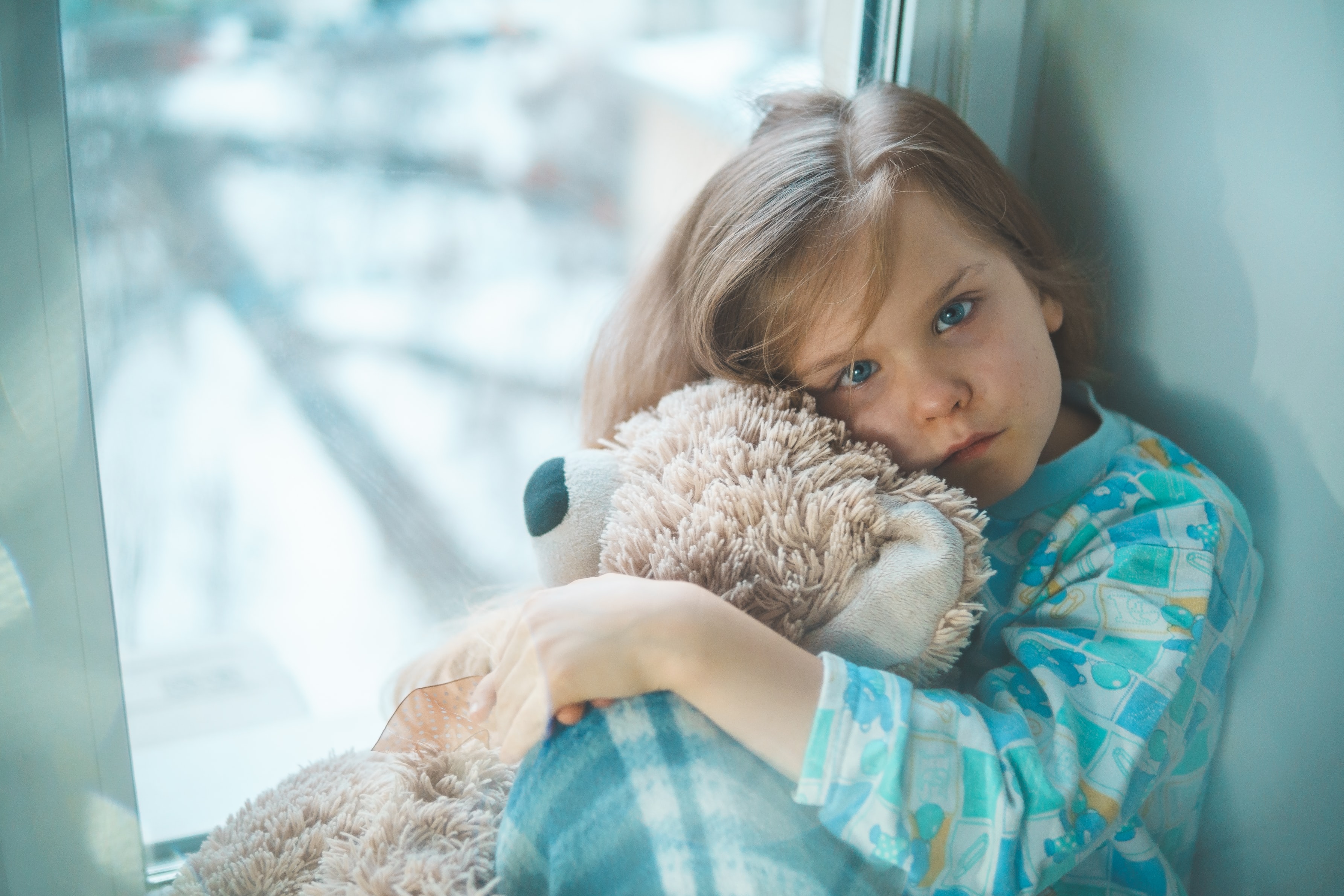 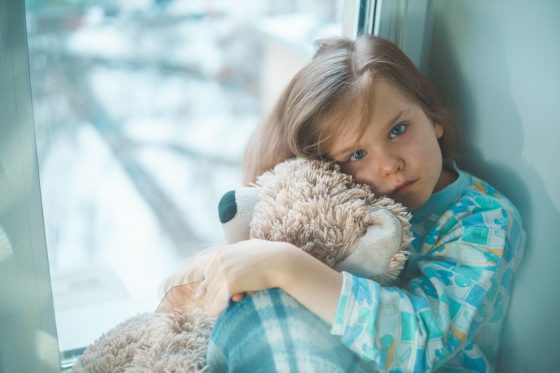 Hospitals are filling up all across America, and there are extremely alarming shortages of some of our most important medications.  Health authorities are warning that RSV, the flu and COVID are combining to create a “tripledemic”, and there are simply not enough medications to go around.  Personally, I am most concerned about RSV.  It is spreading like wildfire from coast to coast, and we are being told that very young children and the elderly are particularly vulnerable.  I wrote an entire article about the RSV outbreak earlier this month, and since that time things have gotten even worse.  Our medical system is being absolutely flooded with sick kids, and this has caused very serious shortages of amoxicillin, augmentin, tamiflu and albuterol…

America is facing a shortage of four key medications used for common illnesses in children as virus season comes back in full force.

Officials have declared a shortage of first-line antibiotics amoxicillin and Augmentin, which are used to treat bacterial infections. Tamiflu, the most common flu medication in the US, and albuterol, an inhaler for asthma and to open airways in the lungs, are also in short supply, according to the American Society of Health-System Pharmacists.

But we haven’t even gotten to the heart of flu season yet.

In fact, the beginning of winter is still about a month away.

So what will things look like by the time we get to the middle of January?

At this point, things are already so bad that we are also starting to see a very serious shortage of tylenol…

A children’s Tylenol shortage currently affecting Canada has carried over into the United States, pharmacists in multiple American cities have warned.

The drug’s short supply, experts say, stems from a recent spike in pediatric sickness as seasonal bugs come back with a bang after being suppressed during COVID-related lockdowns.

In all my years, I have never heard of a shortage of tylenol in the United States.

Unfortunately, we now have millions of people with compromised immune systems all over the country, and so RSV and the flu are hitting us extremely hard.

“In my 25 years of being a pediatrician, I’ve never seen anything like this,” pediatric infectious disease specialist Dr. Stacene Maroushek of Hennepin Healthcare in Minnesota told CNN. “I have seen families who just aren’t getting a break. They have one viral illness after another. And now there’s the secondary effect of ear infections and pneumonia that are prompting amoxicillin shortages.”

The reason for shortages is due to increased demand, especially with a surge in respiratory syncytial virus (RSV) and flu cases. The combination of RSV, flu and COVID circulating has been called a “tripledemic.”

This is going to be one long winter for our medical system.

As I mentioned earlier, hospital beds are rapidly filling up all over the nation…

These surges have filled children’s hospitals across these states. The Children’s Hospital of Alabama, the state’s largest pediatric hospital located in Birmingham – 91 per cent of beds are filled, according to official figures.

Vanderbilt University Medical Center, which includes the largest children’s hospital in Tennessee, is at 98 per cent capacity as of Tuesday.

And as I discussed in my article about RSV earlier this month, there are some hospitals that have already filled up all of their beds.

Of course most children that get sick don’t end up in the hospital.

Most of them just stay home and are cared for by their parents until they recover.

In October, more Americans missed work to take care of sick children than ever before…

More than 100,000 Americans missed work last month – an all time high – because of child-care problems, many of which come down to sick children and sick daytime caregivers.

Sadly, we will almost certainly set another new all-time record this month.

It sure would be nice if the federal government would step in and help to ensure that everyone has enough medications to give to their children during this medical emergency.

But instead of doing that, the Biden administration has decided to give another 4.5 billion dollars to Ukraine…

The United States, through the U.S. Agency for International Development (USAID) and in coordination with the U.S. Department of the Treasury and the Department of State, is providing an additional $4.5 billion in direct budgetary support to the Government of Ukraine. The funding, which will help alleviate the acute budget deficit caused by Putin’s brutal war of aggression, was made possible with generous bipartisan support from Congress. The Government of Ukraine will receive the funding in two tranches before the end of 2022.

In addition, U.S. Secretary of State Antony Blinken has just announced that the Ukrainians will be receiving another 400 million dollars in military aid…

The package will include “additional arms, munitions, and air defense equipment from U.S. Department of Defense inventories,” Blinken said in a statement, which didn’t provide many specifics on the weapons heading to Ukraine. It is the 26th time the administration is using the presidential drawdown authority, which allows the United States to take from its stockpiles and provide those weapons to Ukraine.

Rather than giving so much money to the Ukrainians, why can’t we spend it on some antibiotics for our children?

It seems to me that our priorities are really messed up.

The RSV outbreak that we are witnessing right now is really serious.  If you have young children, you will want to closely monitor developments in your local area.

After a couple of really tough years, a lot of people had been hoping that we would experience a “return to normal” in 2022.

But as I keep warning my readers, we have now entered an era of great pestilences.

This year we have seen the bird flu kill tens of millions of our chickens and turkeys, a global monkeypox epidemic has spread all over the globe, and now RSV and the flu are ripping across the nation.

We really are living in unprecedented times, and the challenges that we are facing are only going to get even greater as the months roll along.