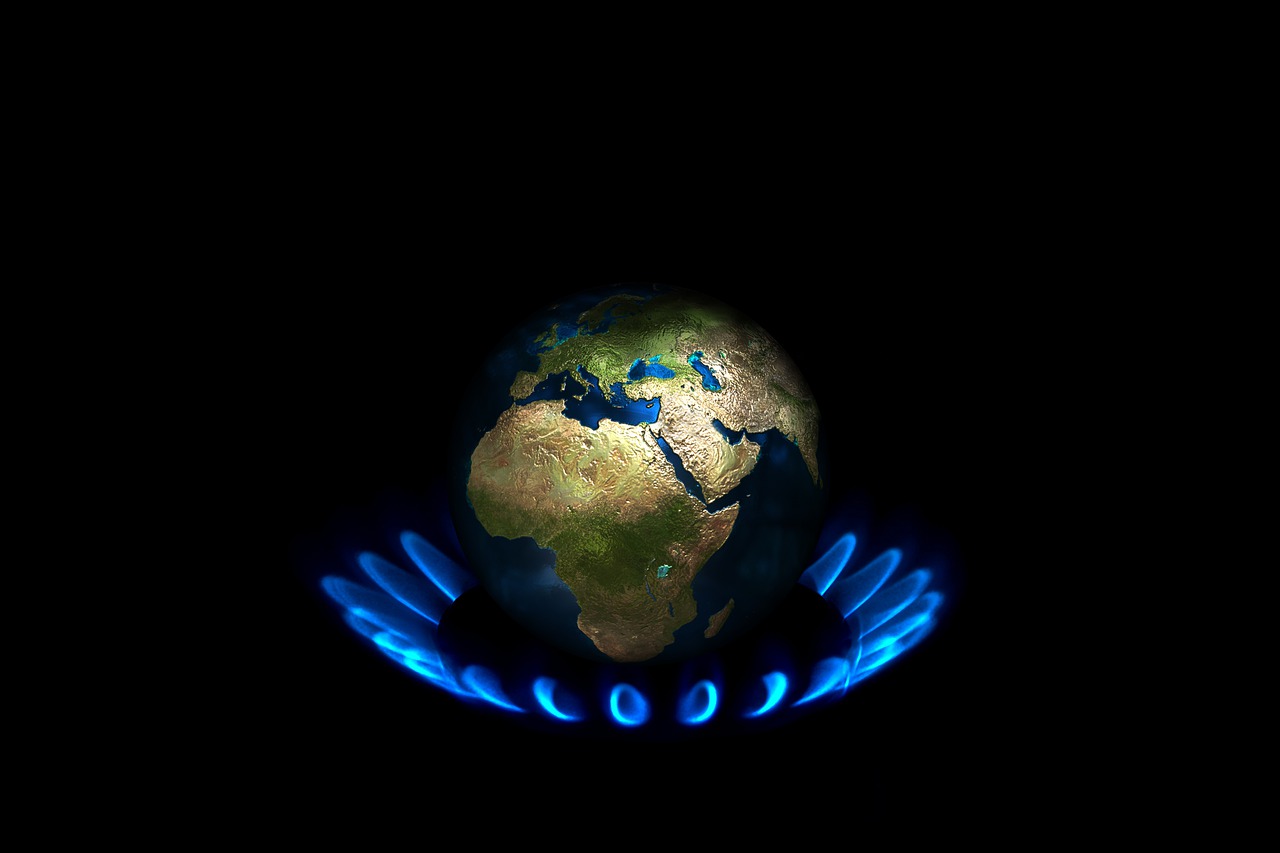 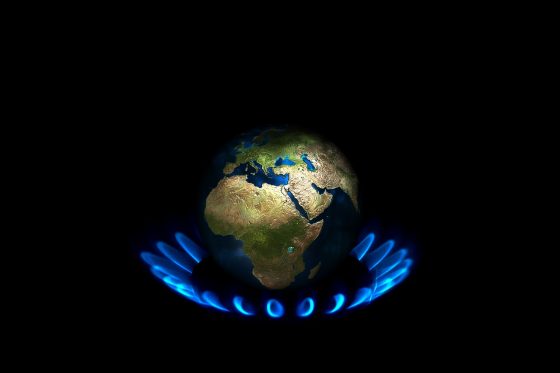 How would you feel if your power bill went up by 50 percent this winter?  How about 100 percent?  Unfortunately, these kinds of price increases are already being announced.  The world was heading into a major energy crisis even before the war in Ukraine started, and now that conflict threatens to create an extremely severe energy crunch that would have been unimaginable just a couple of years ago.  If some sort of a miracle doesn’t happen, it is going to be a really, really cold winter for countless people in the western world.

The Russians have been trying to use energy as leverage, and on Monday they announced that the amount of natural gas flowing through the Nord Stream 1 pipeline will be reduced “to just 20% of its capacity”…

The Biden administration is working furiously behind the scenes to keep European allies united against Russia as Moscow further cuts its energy supplies to the European Union, prompting panic on both sides of the Atlantic over potentially severe gas shortages heading into winter, US officials say.

On Monday, Russia’s state-owned gas company Gazprom said it would cut flows through the Nord Stream 1 pipeline to Germany in half, to just 20% of its capacity. A US official said the move was retaliation for western sanctions, and that it put the West in “unchartered territory” when it comes to whether Europe will have enough gas to get through the winter.

In essence, Vladimir Putin is “turning the screws”, and it may just be a matter of time before he cuts off the gas completely.

The Europeans never should have allowed themselves to become so dependent on Russian energy, and now a major crisis is staring them in the face.

Last Wednesday, a modest rationing plan for the member states of the EU was introduced…

The “Save Gas for a Safe Winter” plan announced Wednesday sets a target for the 27 member states to reduce their gas demand by 15% between August and March next year. That reduction is based on countries’ average gas consumption during the same months over the previous five years.

The plan is focused on curtailing demand by businesses and in public buildings, rather than private homes. Among the proposed measures, the EU Commission is encouraging industry to switch to alternate energy sources — including coal where necessary — and to introduce auction systems that compensate companies for reducing their gas consumption.

Of course such a plan is going to be almost impossible to enforce, and even if all of the member states meet their goals it still won’t be enough if the Russians stop the flow of gas entirely.

The U.S. has been ramping up exports to Europe in an effort to help, and one official is openly admitting that this could cause a dramatic increase in prices here in the United States…

“This was our biggest fear,” said the US official. The impact on Europe could boomerang back onto the US, spiking natural gas and electricity prices, the official said. It will also be a major test of European resilience and unity against Russia, as the Kremlin shows no signs of retreating from Ukraine.

Sadly, we are already starting to see the price of natural gas rise to very alarming levels.

According to Wolf Richter, the price of U.S. natural gas has “more than doubled” over the past year…

So here we go again. This morning, natural gas futures jumped to $8.29 per million Btu, adding to the jumps over the past week. The price has regained much of the lost spike, and is up about 30% from a month ago, and has more than doubled from a year ago.

Needless to say, U.S. consumers are going to be feeling a tremendous amount of pain this winter.

For example, just check out the rate hikes that were just announced in New Hampshire…

Electricity bills in New Hampshire are about to get higher.

Eversource is raising its energy supply rate by about 50% on Aug. 1. With customers using, on average, 25% more energy in the summer, a typical customer could expect to see a $70 monthly increase, the utility said.

The energy service rate for New Hampshire Electric Co-op will go up 77%, Liberty Utilities will jump 100% and Eversource’s rate will rise by 112%.

In the coming months, we will see similar rate hikes all over the nation.

So are you ready for your power bill to soar into the stratosphere?

And all of this comes at a time when the percentage of U.S. adults that are “having difficulties paying their bills” has just hit a brand new high…

The share of Americans who report having difficulties paying their bills has surpassed its 2020 pandemic peak in a US Census Bureau survey, underscoring the toll of soaring prices on budgets.

Four in ten adults said it has been somewhat or very difficult to cover usual household expenses in a poll conducted end of June and early July. That’s the highest since the Census started asking the question in August 2020. It implies that more than 90 million families are struggling, up from about 60 million a year ago.

As I discussed yesterday, a recession in the United States is already here.

On Tuesday, the IMF warned that we could be on the verge of a major global economic slowdown…

The global economy is already in trouble, yet risks keep piling up.

In a report released Tuesday, the International Monetary Fund once again lowered its world economic forecast as it predicted major slowdowns in the three biggest economies: the United States, China and Europe.

Those downturns, combined with the ongoing war in Ukraine, inflation surging faster than expected, and tighter monetary policy around the world have continued to slam the already fragile global economy, it said.

It is often said that “energy is the economy”, and global supplies of energy just keep getting tighter and tighter.

There isn’t any short-term help on the horizon, and if we stay on the path that we are on this new global energy crisis is just going to get worse and worse.

Of course there is also the possibility that something could come along that could greatly accelerate our energy problems.

A Chinese invasion of Taiwan is likely to happen at some point, and I have been warning that a war between Israel and Iran will erupt sooner rather than later.

So enjoy this relatively quiet summer while you still can, because I have a feeling that this upcoming winter is going to be quite crazy.