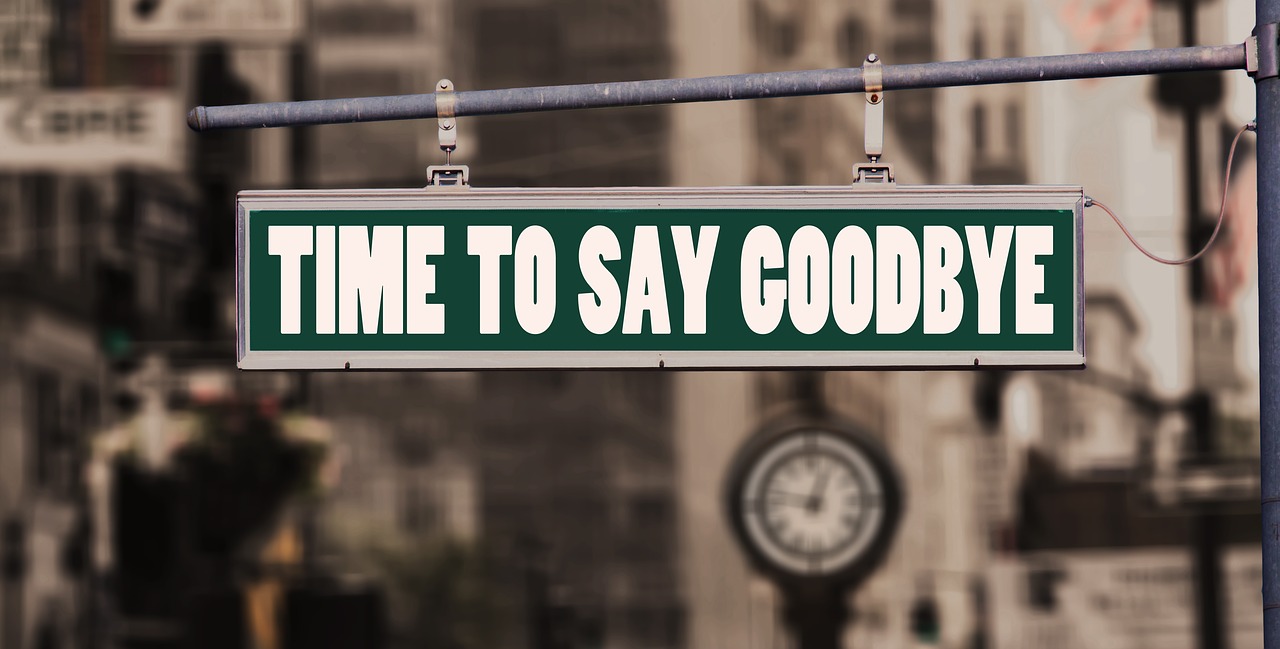 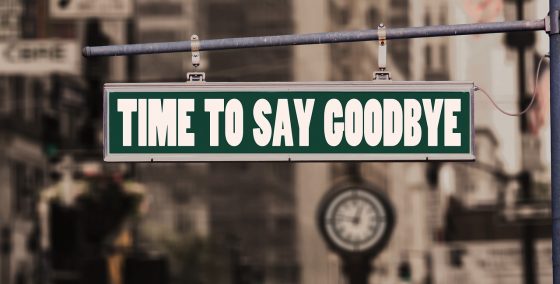 Americans fled the big cities “in droves” in 2020, and one recent survey discovered that even more Americans are planning to move in 2021.  The corporate media is attempting to frame this mass exodus as a temporary phenomenon, but there is nothing temporary about it.  Millions upon millions of people can see that our society is literally melting down all around us, and they want to get somewhere safe while they still can.  In recent weeks, I have written articles about the specific problems that we are witnessing in Chicago and San Francisco, but the truth is that virtually all of our major cities are coming apart at the seams, and this is motivating more people than ever to seek greener pastures.

With so many Americans looking to move, this has pushed up home prices in desirable suburban and rural areas to insane heights.

In fact, in some parts of the country it is difficult to find a decent home for sale at all.  In Bozeman, Montana one man has actually resorted to walking around with a cardboard sign asking for someone to sell him a house…

“I’m just asking for someone to sell us a home. My sign says please sell me a home,” said Sean Hawksford, a Bozeman resident.

You may have seen Hawksford strolling down Main Street with a cardboard sign, asking for leads on a house for sale.

This is not a homeless man that we are talking about.

Sean Hawksford is a family man that owns a successful business, and he has been approved for a mortgage.

He just can’t find a house to buy.

According to Hawksford, he has made 18 offers over the past 6 months, but none of them have been accepted…

“It’s been about 6 months, we’ve made I think 18 offers now on different properties and haven’t had one accepted yet,” said Hawksford.

“It’s been a little bit tough with them, and all of my first-time homebuyers to be honest with you,” said Jeff Bent, the Hawksfords’ realtor in Bozeman.

I warned that this would happen.

I warned that when things started to get crazy many Americans wouldn’t be able to move because there would be a crushing amount of demand for available housing as hordes of Americans suddenly sought to relocate.  NBC News has used the term “droves” to describe the mass exodus that we witnessed last year…

Americans fled big cities in droves to escape the coronavirus pandemic — and many of them are staying, permanently or indefinitely. But escape means something different depending on whom you ask.

We have never seen anything like this before in U.S. history.  According to the Pew Research Center, about one-fifth of all Americans either moved or know someone who moved in 2020…

A survey conducted by the Pew Research Center while the pandemic was in full swing in June 2020 found that approximately a fifth of Americans moved or know someone who moved as a result of COVID-19. The reasons they gave for people moving were extremely varied — ranging from being called into active military duty to college housing being closed down to, of course, sudden financial constraints.

The corporate media keeps trying to blame COVID for the mass migration, but now the COVID pandemic is fading and Americans are still moving in large numbers.

If I was currently living in a major city on the east or west coast, I would be highly motivated to move too.

For example, just check out what is happening in Los Angeles…

Los Angeles, the state’s largest city and arguably the most populous now in the United States, has become a byword for violent crime and especially the stronghold of the enormous, ultraviolent and rapidly growing MS 13 organization, routinely mislabeled as a mere “gang” in media reports. MS 13 has up to 50,000 members worldwide of whom at least 10,000, officially, and probably twice as many according to the private assessments of many police officers are in LA.

Jeremiah Babe recently went into the wealthy areas of downtown Los Angeles, and the footage that he captured was mind blowing.

L.A. has never looked like this, and it is getting worse with each passing day.

San Francisco – America’s “anything goes” city – is in even worse shape. Its most famous, historically popular and beautiful stylish locations are now swamped with aggressive, unsanitary street people who openly urinate and defecate in the streets. Public services, long superb, are now appalling.

For much more on the tragedy that is playing out in that once beautiful city, please see my previous article entitled “The Reason Why A Lot Of People Are Leaving San Francisco Might Surprise You”.

Of course it isn’t just individuals that are moving.  In recent months we have seen large numbers of businesses choose to relocate.  At one point, Tesla CEO Elon Musk made headlines all over the globe when even he decided that it was time to leave California for good…

Tesla CEO Elon Musk has left California and is now a resident of Texas.

In an interview with The Wall Street Journal on Tuesday, Musk said that the move made sense, amid plans underway for a new Tesla factory in the Austin area.

I certainly can’t blame him.

What rational person would choose California over Texas at this point?

On the east coast, hordes of businesses have left New York as well.  If you can believe it, even the New York Stock Exchange is thinking of leaving…

The head of the world’s largest financial market, Stacey Cunningham, floated the idea of leaving New York in an opinion piece in the Wall Street Journal to avoid taxes.

When people think of Florida, they often picture restaurants and shopping, the kind of business you do on vacation. But more and more, people are choosing to move down to the sunshine state because there’s no income tax, and the cost of living is low.

Perhaps they will need to rename it “the Florida Stock Exchange” if they actually pull the trigger on such a move.

Sadly, when things get really bad in this nation, no part of the country will be fully immune.

We will all feel the pain, and the suffering will be off the charts.

But if you do feel motivated to relocate, I would do it as soon as possible, because later this year global events will start accelerating at a very rapid pace.