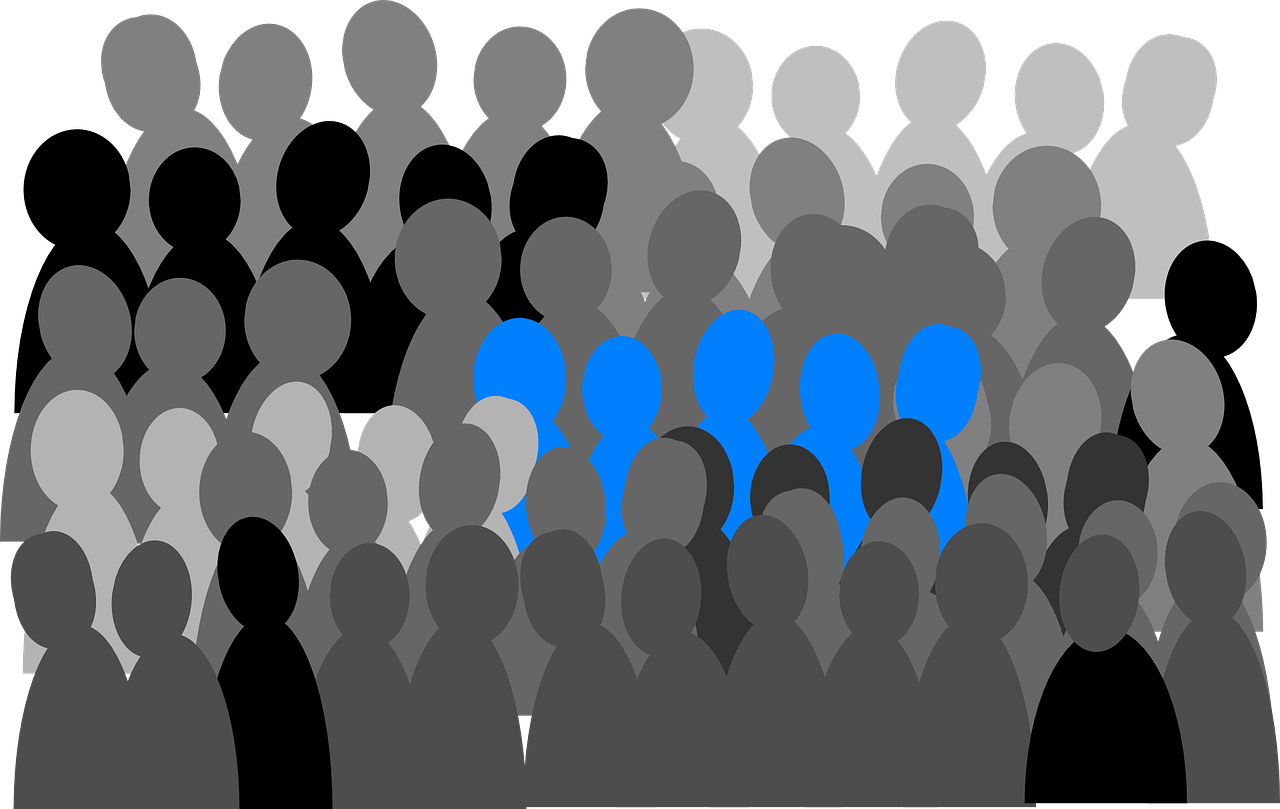 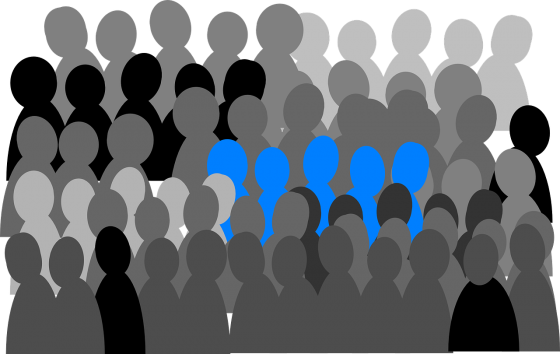 We are being told that we are in the midst of the worst worker shortage in the history of the United States, but the numbers that we are being given by the federal government suggest that there should be no shortage of workers.  As I will detail in this article, we are being told that there are 107 million working age Americans that are not employed right now.  That is an astoundingly high figure.  In fact, it is much, much higher than the peak that we hit during the “Great Recession” of 2008 and 2009.  Of course back then we had millions upon millions of unemployed Americans that were absolutely desperate for a job.  Today, the opposite is true.  There are millions upon millions of open jobs, and employers are doing everything that they can to entice people to come to work.  They are dramatically raising wages, they are handing out huge signing bonuses, they are offering to pay for college, and in some cases they are even completely waiving drug testing requirements.  But even though all of this is happening, we still have 107 million working age Americans on the sidelines.

On Friday, we got some brand new employment numbers from the Labor Department.  According to those numbers, there are more than 100 million Americans that are considered to be “not in the labor force” right now…

But that figure doesn’t give us the full number of potential workers that are on the sidelines, because it doesn’t include anyone that is officially unemployed…

Persons who are neither employed nor unemployed are not in the labor force. This category includes retired persons, students, those taking care of children or other family members, and others who are neither working nor seeking work.

So to get the full number of working age Americans that are “potential workers”, we need to add in those that are officially considered to be “unemployed”, and according to the Federal Reserve that number currently stands at 7.4 million.

Once we add 100 million to 7 million, that gives us a grand total of 107 million working age Americans that do not have a job right now.

Why can’t we get more of them to go back to work?

Of course there are many that were not working before the pandemic came along and that still have no intention of working now.

We aren’t really concerned about them.

So where did all of those workers go?

Are they just lazy?

Are some of them sitting at home collecting government checks?

Have some of them become incapacitated?

Have some of them died?

Needless to say, an increasing number of Americans are not working in their chosen fields right now because they have been forced out of their jobs by various local mandates.

President Joe Biden‘s rule forcing businesses of over 100 employees to mandate the Covid vaccine has been temporarily halted by the Fifth Circuit court of appeals.

Attorneys general for several states, including Texas, Louisiana, and Utah, joined advocacy and business groups in the petition, which is not the only legal challenge faced by the administration over the rule.

Many conservatives seem to think that this is some sort of massive court victory.

It is just a temporary order issued by one court to halt enforcement of the mandate while litigation proceeds.

Ultimately, many courts will be looking at this mandate, and I am entirely convinced that eventually this will get to the U.S. Supreme Court.

And at this point I have very, very little faith in the U.S. Supreme Court.

Meanwhile, the Biden administration is already talking about creating an additional mandate for companies that have less than 100 employees…

The Biden-Harris administration on Thursday is weighing if they should expand the vaccine mandate for companies employing fewer than 100 employees.

According to Occupational Safety and Health Administration’s (OSHA) federal rules released Thursday, the agency is “seeking comment to help the agency” determine if smaller employers with fewer than 100 employees can implement a coronavirus vaccine mandate “without undue disruption.”

They want to make it so that there is no escape.

If you do not comply with their orders, they want to make it so that you will not be able to work anywhere.

There are also rumors that the Biden administration is actually considering a national mandate for children that attend schools.

When CDC Director Rochelle Walensky was asked about this, her response was more than a little bit alarming…

“I will always encourage that parent to get their child vaccinated, and speak to them about the information and communication, and education that they need in order to get their children vaccinated,” Walensky said. “Right now, at this moment, those decisions are made at the jurisdictional level as they are for vaccination of other all — other vaccine preventable diseases among children.”

The Democrats don’t seem to understand that the mandates are the number one reason why they just did so poorly in Virginia and elsewhere.

And if they keep pushing these mandates, they will get soundly defeated in 2022 and 2024.

But they are going ahead with them anyway.

It is almost as if they don’t care about the political consequences.

In the short-term, the various mandates that are being implemented around the nation will force millions of highly qualified Americans out of their jobs.  Doing this in the midst of the worst worker shortage in our history is absolutely insane.

In the long-term, the consequences of these mandates will set the stage for a societal meltdown of epic proportions.

We were such a divided nation before Biden announced these mandates, but now we are rapidly approaching a point where national unity may no longer be possible.

A house divided will surely fall, and thanks to Biden we are now facing divisions that may never be repaired.