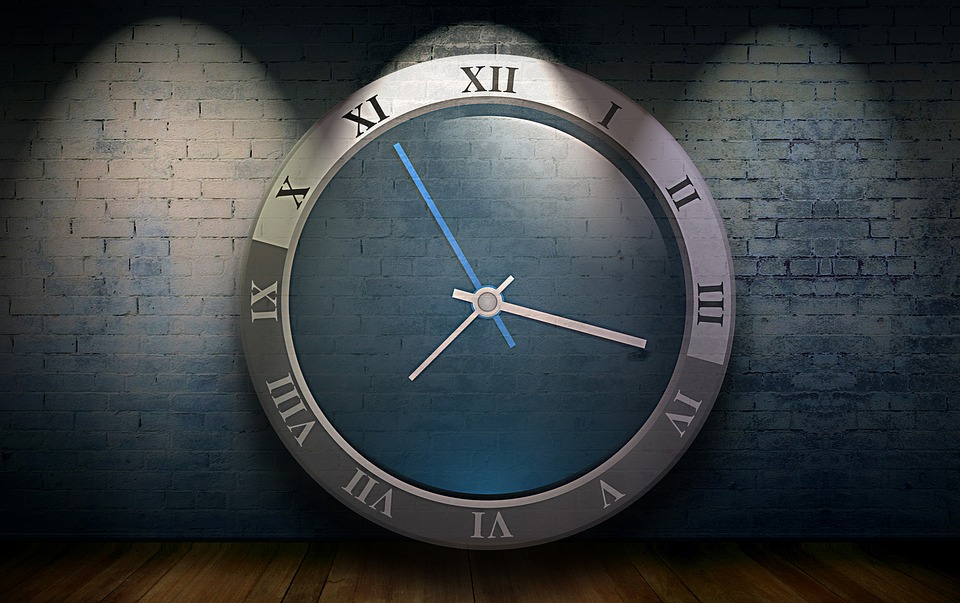 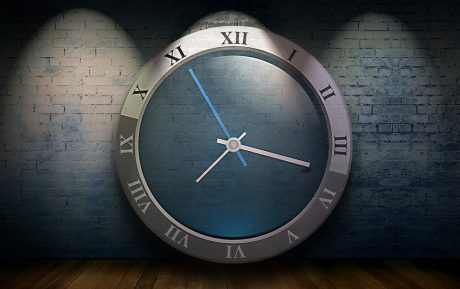 Is the retail apocalypse in the United States about to go to a whole new level?  That is a frightening thing to consider, because the truth is that things are already quite bad.  We have already shattered the all-time record for store closings in a single year and we still have the rest of November and December to go.  Unfortunately, it truly does appear that things will get even worse in 2018, because a tremendous amount of high-yield retail debt is coming due next year.  In fact, Bloomberg is reporting that the amount of high-yield retail debt that will mature next year is approximately 19 times larger than the amount that matured this year…

Just $100 million of high-yield retail borrowings were set to mature this year, but that will increase to $1.9 billion in 2018, according to Fitch Ratings Inc. And from 2019 to 2025, it will balloon to an annual average of almost $5 billion. The amount of retail debt considered risky is also rising. Over the past year, high-yield bonds outstanding gained 20 percent, to $35 billion, and the industry’s leveraged loans are up 15 percent, to $152 billion, according to Bloomberg data.

Even worse, this will hit as a record $1 trillion in high-yield debt for all industries comes due over the next five years, according to Moody’s.

Can you say “debt bomb”?

For those of you that are not familiar with these concepts, high-yield debt is considered to be the riskiest form of debt.  Retailers all over the nation went on a tremendous debt binge for years, and many of those loans never should have been made.  Now that debt is going to start to come due, and many of these retailers simply will not be able to pay.

So how does that concern the rest of us?

Well, just like with the subprime mortgage meltdown, the “spillover” could potentially be enormous.  Here is more from Bloomberg…

The debt coming due, along with America’s over-stored suburbs and the continued gains of online shopping, has all the makings of a disaster. The spillover will likely flow far and wide across the U.S. economy. There will be displaced low-income workers, shrinking local tax bases and investor losses on stocks, bonds and real estate. If today is considered a retail apocalypse, then what’s coming next could truly be scary.

I have written extensively about Sears and other troubled retailers that definitely appear to be headed for zero.  But one major retailer that is flying below the radar a little bit that you should keep an eye on is Target.  For over a year, conservatives have been boycotting the retailer, and this boycott is really starting to take a toll…

Target has been desperately grasping at ideas to recover lost business, including remodeling existing stores and opening smaller stores, lowering prices, hiring more holiday staff and introducing a new home line from Chip and Joanna Gaines. But Target stock remains relatively stagnant, opening at 61.50 today—certainly nowhere near the mid-80s of April 2016, when the AFA boycott began.

In the past, retailers could always count on the middle class to bail them out, but the middle class is steadily shrinking these days.  In fact, at this point one out of every five U.S. households has a net worth of zero or less.

And we must also keep in mind that we do not actually deserve the debt-fueled standard of living that we are currently enjoying.  We are consuming far more wealth than we are producing, and the only way we are able to do that is by going into unprecedented amounts of debt.  The following comes from Egon von Greyerz…

In 1913 US debt to GDP was 150%. Today, including unfunded liabilities, the figure becomes almost 1,000%. This is the burden that ordinary Americans are responsible for, a burden that will break the US people and the US economy as well as the dollar.

The only possible way that the game can go on is to continue to grow our debt much faster than the overall economy is growing.

Of course that is completely unsustainable, and when this debt bubble finally bursts everything is going to collapse.

We don’t know exactly when the next great financial crisis is coming, but we do know that conditions are absolutely perfect for one to erupt.  According to John Hussman, it wouldn’t be a surprise at all to see stock prices fall more than 60 percent from current levels…

At the root of Hussman’s pessimistic market view are stock valuations that look historically stretched by a handful of measures. According to his preferred valuation metric — the ratio of non-financial market cap to corporate gross value-added (Market Cap/GVA) — stocks are more expensive than they were in 1929 and 2000, periods that immediately preceded major market selloffs.

“US equity market valuations at the most offensive levels in history,” he wrote in his November monthly note. “We expect that more extreme valuations will only be met by more severe losses.”

Those losses won’t just include the 63% plunge referenced above — it’ll also be accompanied by a longer 10 to 12 year period over which the S&P 500 will fall, says Hussman.

A financial system that is based on a pyramid of debt will never be sustainable.  As I discuss in my new book entitled “Living A Life That Really Matters”, the design of our current debt-based system is fundamentally flawed, and it needs to be rebuilt from the ground up.

The borrower is the servant of the lender, and our current system is designed to create as much debt as possible.  When it inevitably fails, we need to be ready to offer an alternative, because patching together our current system and trying to re-inflate the bubble is not a real solution.