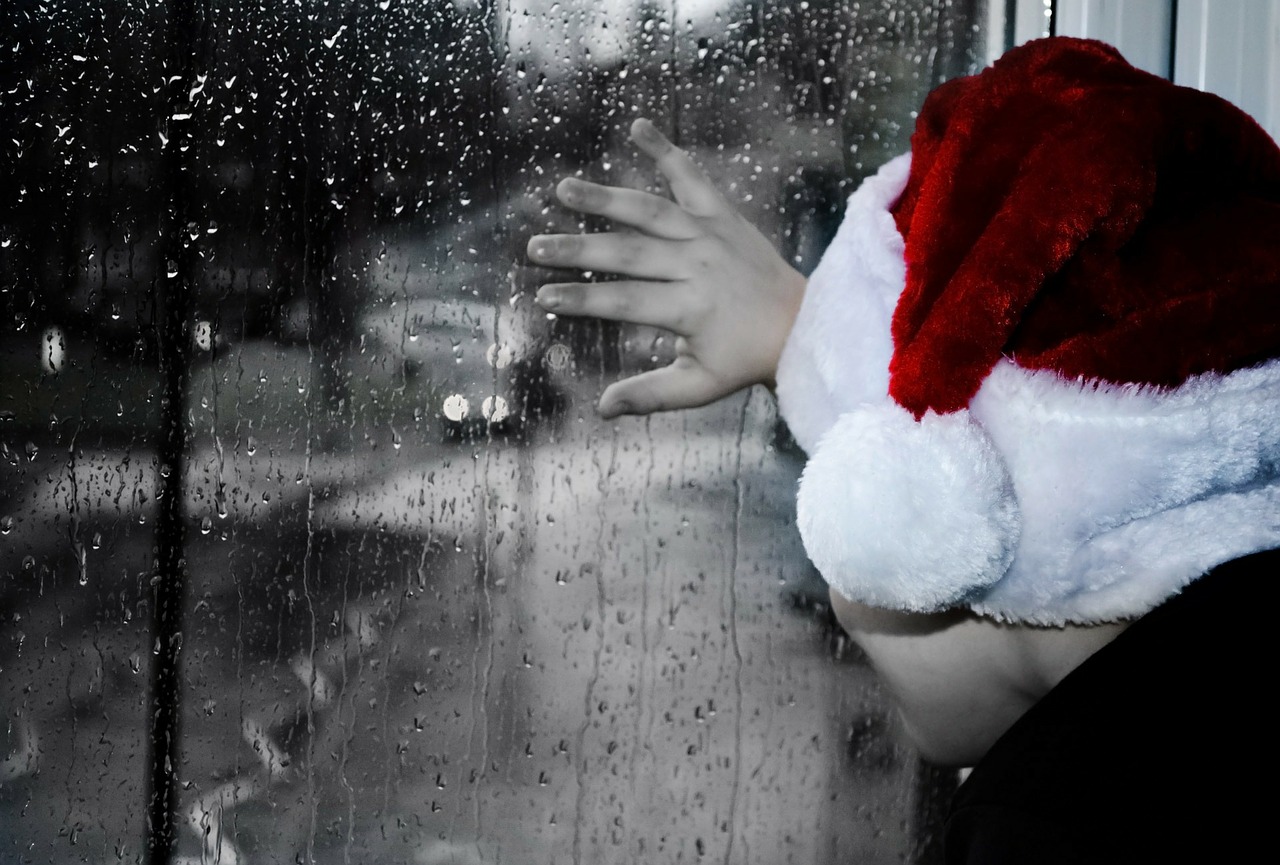 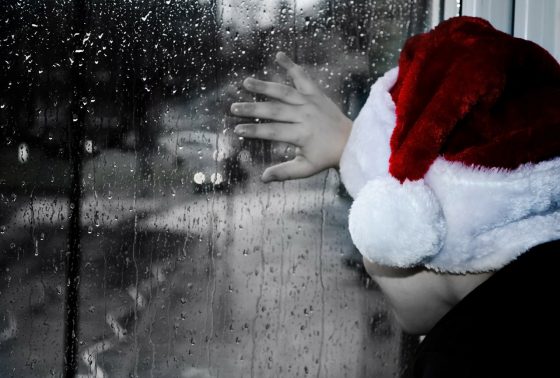 Is this going to be the worst holiday season in modern American history?  Some mainstream news outlets are insisting that the upcoming holidays are going to be “ruined” because of the widespread shortages that are being caused by the global supply chain crisis.  Of course we should have never allowed any of our holidays to be defined by material goods in the first place.  I think that the fact that a “holiday season” can be “ruined” by a lack of goods on the shelves says an enormous amount about where we are as a society.  And if we can’t handle some limited shortages during the waning months of 2021, how in the world are we going to handle the severe economic pain that is coming in the future?

No holiday should ever be defined by material possessions, but the vast majority of the population sees things very differently than I do, and so the coming months are going to be a very difficult time for a lot of people.  The following comes from a CNN article entitled “How America Ruined Christmas”…

The supply chain nightmare that’s been plaguing the global economy for over a year is about to snarl the holiday shopping season. Think barren shelves, massive shipping delays, and no small amount of sticker shock. Merry Christmas, everyone!

Needless to say, these conditions are likely to cause millions of Americans to throw wild temper tantrums.

And many young kids will be getting very upset as well.

There simply is not going to be enough stuff to go around, and we are being told that supplies of toys will be particularly tight…

I know that a lot of you are probably quite horrified by this news, but we can survive just fine without enough toys.

Personally, I am far more concerned about the food shortages that we are starting to see around the nation.  One of my readers noticed that inventory levels are getting extremely low at the local Albertson’s…

Wanted to let you know that we went to the store today (Albertson’s) and we are now noticing thin and empty shelf spaces. Pretty much every aisle. Didn’t notice anyone one item being very low except chicken. Otherwise the low or out inventory was pretty uniform aisle to aisle. Don’t know if part of it is because locals are starting to take the shortages issue serious and stocking up or shortages are starting to hit our area or both. The store was packed with people. Interesting how quickly it changed around here in a week or two.

The lack of workers here is getting worse. Sonic in my small town has resorted to blocking off 40% of their car spots because they simply do not have the Car Hops to service them. They have also resorted to hiring a male Car Hop. I ate their yesterday and they had run out of Onion Rings!!! Never, ever had that happen before!!! Also see more and more Help Wanted Signs around town and everywhere I go.

As I have discussed previously, one of the biggest reasons for the shortages is a lack of qualified workers.

There are millions and millions of jobs open right now, and we just don’t have enough people to fill them.  Companies are starting to get desperate, and in some cases that could be potentially dangerous.

For example, in California they are now training teenagers to be truck drivers…

Inside Edition spoke to a California 17-year-old, named Isabella, as she trained behind the wheel.

She’s one of several teens at Patterson High School who are participating in one of the first truck-driving programs for high schoolers in the U.S.

Over in the UK, there is such a shortage of drivers that the UK has called out the military to help deliver fuel…

The army started supplying service stations in the United Kingdom on Monday in an effort to end more than a week of shortages that have forced pumps to close and left motorists without fuel.

Tanker drivers from the military underwent training over the weekend to deliver fuel across the country starting on Monday. The UK government said in a statement on Friday that almost 100 tanker drivers will be deployed from this week to “further relieve pressure on petrol stations and address the shortage of HGV [Heavy Goods Vehicle] drivers.”

Where did all the drivers go?

Elsewhere in Europe, an energy shortage has suddenly erupted, and this threatens to send power bills into the stratosphere.  Just check out what is happening right now in Italy…

Household electricity bills will rise by 29.8% for the typical family and gas bills will go up by 14.4%, Italy’s energy regulatory authority Arera confirmed in a press release last week. The new national tariffs came into effect on Friday, the start of the fourth quarter of 2021. The increase comes amid surging energy costs across Europe, and beyond.

The price rise passed on to Italian consumers could’ve reached 45 percent, Arera said, if the government had not stepped in to cap the new rise in rates.

On the other side of the globe, China is experiencing an unprecedented energy crisis as well.

Now we are heading into the cold part of the year in the northern hemisphere, and this will put even more strain on tightening global energy supplies.

Even in a best case scenario, things could get really crazy this winter.  So let us hope that a major war doesn’t erupt between Israel and Iran, because that would push energy prices much, much higher.

The global economy is teetering on the brink of a complete and total breakdown, and it wouldn’t take very much at all to push us over the edge.