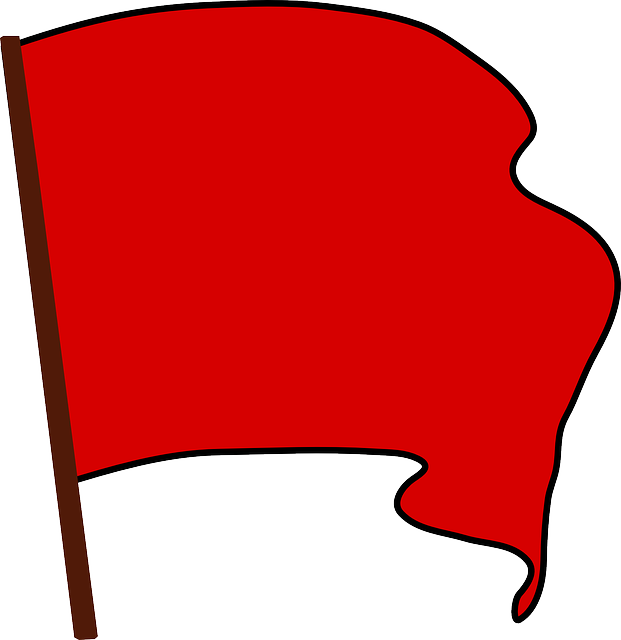 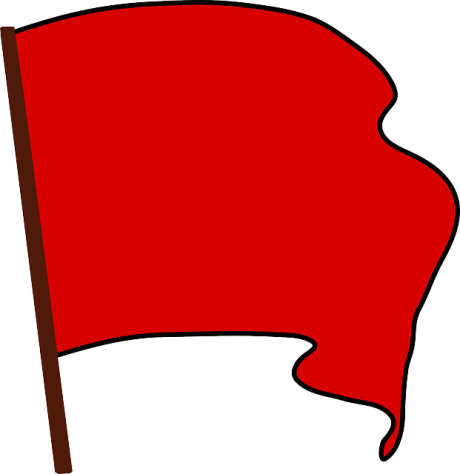 Are you ready for what is coming in August?  All over America, economic, political and social tensions are building, and the next 30 days could turn out to be pivotal.  In July, we saw things start to turn.  As you will read about below, a major six year trendline for the S&P 500 was finally broken this month, Chinese stocks crashed, commodities crashed, and debt problems started erupting all over the planet.  I fully expect that this next month (August) will be a month of transition as we enter an extremely chaotic time in the fall and winter.  Things are unfolding in textbook fashion for another major global financial crisis in the months ahead, and yet most people refuse to see what is happening.  In their blind optimism, they want to believe that things will somehow be different this time.  Well, the coming months will definitely reveal who was right and who was wrong.  The following are 11 red flag events that just happened as we enter the pivotal month of August 2015…

#1 Puerto Rico is going to default on a 58 million dollar debt payment that is due on Saturday.  Even though this has serious implications for the U.S. financial system, Barack Obama has said that there will be no bailout for “America’s Greece”.

#2 As James Bailey has pointed out, the most important trendline for the S&P 500 has finally been broken after holding up for six years.  This is a critical technical signal that will likely motivate a significant number of investors to sell off their holdings in the weeks ahead.

#3 The IMF is indicating that it will not take part in the new Greek debt deal.  As a result, the whole thing may completely fall apart…

Leaked minutes of the fund’s latest board meeting, which took place on Wednesday, showed staff “cannot reach agreement at this stage” on whether to take part in the new €86bn (£60bn) bailout for Greece. The document said there were doubts over the capacity of the Athens Government to implement economic reforms, as well as the over the sustainability of the country’s sovereign debt pile, which is now projected to hit 200 percent of GDP.

The German Chancellor, Angela Merkel, only sanctioned a new Greek deal earlier this month on the condition that the IMF takes part.

#4 Italy is going down the exact same path as Greece, but Italy is going to be a much larger problem for Europe because it has a far, far larger economy.  This week, we learned that youth unemployment in Italy has reached a 38-year high of 44 percent, and Italy’s debt to GDP ratio has now hit 135 percent.

#5 The Canadian economy has officially entered a new recession.  This is something that was not supposed to happen.

#6 The price of oil plummeted close to 20 percent during the month of July.  It was the worst month for the price of oil that we have seen since October 2008, which just happened to be during the height of the last financial crisis.

#7 Commodities just had their worst month in almost four years.  As I have written about previously, we witnessed a collapse in commodity prices just before the stock market crash of 2008 too.

#8 Thanks to Barack Obama, the U.S. coal industry is imploding, and some of the largest coal producers in the entire country have just announced that they are declaring bankruptcy…

#9 For the month of July, the Shanghai Composite Index was down 13.4 percent.  Despite unprecedented government intervention to prop up the market, it was the worst month for Chinese stocks since October 2009.

#10 A major red flag that a recession in the United States is fast approaching is the fact that Exxon Mobile just announced their worst earnings for a single quarter since 2009.  Compared to the same time period one year ago, Exxon Mobile’s earnings were down 51 percent.

#11 Chevron is another oil giant that has seen earnings plunge.  In the second quarter of this year, Chevron’s earnings were down an eye-popping 90 percent from a year ago.

And in this list I didn’t even mention the economic chaos that is happening down in South America.  For full coverage of that, please see my previous article entitled “The South American Financial Crisis Of 2015“.

To a certain extent, I can understand why most Americans are not alarmed about the months ahead.  The relative stability of the past several years has lulled most of us into a false sense of security, and the mainstream media is assuring everyone that everything is going to be just fine and that brighter days are ahead.  At this point, many believe that it is patently absurd to suggest that we could see an economic collapse in 2015.  But of course even though the signs were glaringly apparent, very few of us anticipated the financial crisis of 2008 either.

A few weeks ago, I authored a piece entitled “The Last Days Of ‘Normal Life’ In America“, and I stand by every single word of that article.  I truly believe that the era of debt-fueled prosperity that we have been enjoying for so long is coming to an end, and our standard of living will never again get back to this level.

Just yesterday, I had the chance to go over and stock up on some emergency supplies at a dollar store.  It always astounds me what you can still buy for a dollar.  The combined cost of raw materials, manufacturing, packaging, shipping and retailing most of these items shouldn’t be less than a dollar, but thanks to having the reserve currency of the world we are still able to go to these big box stores and fill up our carts with lots and lots of extremely inexpensive merchandise.

Unfortunately, this massively inflated standard of living is going to come crashing to a halt.  This next financial crisis is going to destroy the system that is currently producing such comfortable lifestyles for the vast majority of us, and that will be an extremely painful experience.

So enjoy this summer for as long as it lasts.  Even though August threatens to be pivotal, it is going to be nothing compared to what will follow.

Fall and winter are coming.

Prepare while there is still time to do so.