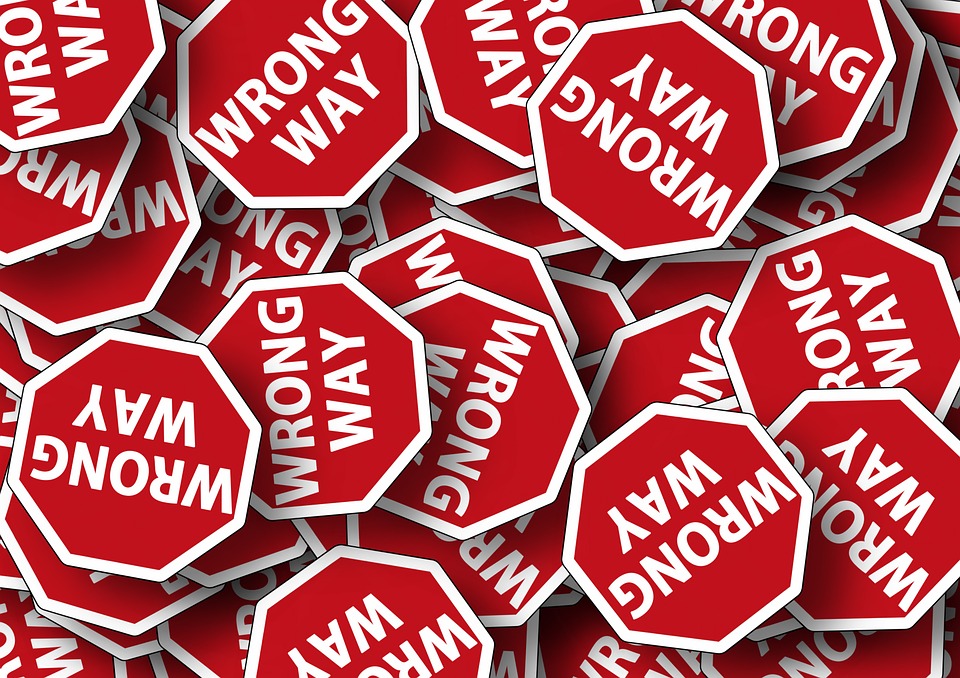 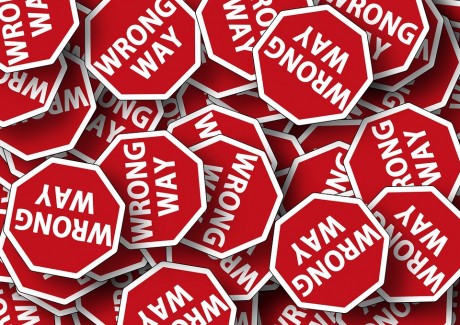 #1 Just hours before the Fed announced this rate hike, the Federal Reserve Bank of Atlanta’s projection for U.S. GDP growth in the first quarter fell to just 0.9 percent.  If that projection turns out to be accurate, this will be the weakest quarter of economic growth during which rates were hiked in 37 years.

#2 The flow of credit is more critical to our economy than ever before, and higher rates will mean higher interest payments on adjustable rate mortgages, auto loans and credit card debt.  Needless to say, this is going to slow the economy down substantially…

The Federal Reserve decision Wednesday to lift its benchmark short-term interest rate by a quarter percentage point is likely to have a domino effect across the economy as it gradually pushes up rates for everything from mortgages and credit card rates to small business loans.

Consumers with credit card debt, adjustable-rate mortgages and home equity lines of credit are the most likely to be affected by a rate hike, says Greg McBride, chief analyst at Bankrate.com. He says it’s the cumulative effect that’s important, especially since the Fed already raised rates in December 2015 and December 2016.

#3 Speaking of auto loans, the number of people that are defaulting on them had already been rising even before this rate hike by the Fed…

The number of Americans who have stopped paying their car loans appears to be increasing — a development that has the potential to send ripple effects through the US economy.

Losses on subprime auto loans have spiked in the last few months, according to Steven Ricchiuto, Mizuho’s chief US economist. They jumped to 9.1% in January, up from 7.9% in January 2016.

“Recoveries on subprime auto loans also fell to just 34.8%, the worst performance in over seven years,” he said in a note.

#4 Higher rates will likely accelerate the ongoing “retail apocalypse“, and we just recently learned that department store sales are crashing “by the most on record“.

#5 We also recently learned that the number of “distressed retailers” in the United States is now at the highest level that we have seen since the last recession.

#6 We have just been through “the worst financial recovery in 65 years“, and now the Fed’s actions threaten to plunge us into a brand new crisis.

#7 U.S. consumers certainly aren’t thriving, and so an economic slowdown will hit many of them extremely hard.  In fact, about half of all Americans could not even write a $500 check for an unexpected emergency expense if they had to do so right now.

#8 The bond market is already crashing.  Most casual observers only watch stocks, but the truth is that a bond crash almost always comes before a stock market crash.  Bonds have been falling like a rock since Donald Trump’s election victory, and we are not too far away from a full-blown crisis.  If you follow my work on a regular basis you know this is a hot button issue for me, and if bonds continue to plummet I will be writing quite a bit about this in the weeks ahead.

#9 On top of everything else, we could soon be facing a new debt ceiling crisis.  The suspension of the debt ceiling has ended, and Donald Trump could have a very hard time finding the votes that he needs to raise it.  The following comes from Bloomberg…

In particular, the markets seem to be ignoring two vital numbers, which together could have profound consequences for global markets: 218 and $189 billion. In order to raise or suspend the debt ceiling (which will technically be reinstated on March 16), 218 votes are needed in the House of Representatives. The Treasury’s cash balance will need to last until this happens, or the U.S. will default.

The opening cash balance this month was $189 billion, and Treasury is burning an average of $2 billion per day – with the ability to issue new debt. Net redemptions of existing debt not held by the government are running north of $100 billion a month. Treasury Secretary Steven Mnuchin has acknowledged the coming deadline, encouraging Congress last week to raise the limit immediately.

If something is not done soon, the federal government could be out of cash around the beginning of the summer, and this could create a political crisis of unprecedented proportions.

#10 And even if the debt ceiling is raised, that does not mean that everything is okay.  It is being reported that U.S. government revenues just experienced their largest decline since the last financial crisis.

It’s usually a good sign when the CEO of a major company is buying shares; s/he is an insider and knows what’s going on, so their confidence is a positive sign.

Well, according to public data filed with the Securities and Exchange Commission, insider buying is at its LOWEST level in THREE DECADES.

In other words, the people at the top of the corporate food chain who have privileged information about their businesses are NOT buying.

As business leaders are nearly split over the effectiveness of Washington’s new leadership, they are in unison when it comes to fears over trade and immigration. Nearly all CFOs surveyed are concerned that the Trump administration’s policies could trigger a trade war between the United States and China.

A decline in global trade could deepen the economic downturns that are already going on all over the planet.  For example, Brazil is already experiencing “its longest and deepest recession in recorded history“, and right next door people are literally starving in Venezuela.

After everything that you just read, would you say that the economy is “doing well”?

But after raising rates on Wednesday, that is precisely what Federal Reserve Chair Janet Yellen told the press…

“The simple message is — the economy is doing well.” Federal Reserve Chair Janet Yellen said at a news conference. “The unemployment rate has moved way down and many more people are feeling more optimistic about their labor prospects.”

However, after she was challenged with some hard economic data by a reporter, Yellen seemed to change her tune somewhat…

Well, look, our policy is not set in stone. It is data- dependent and we’re — we’re not locked into any particular policy path. Our — you know, as you said, the data have not notably strengthened. I — there’s noise always in the data from quarter to quarter. But we haven’t changed our view of the outlook. We think we’re on the same path, not — we haven’t boosted the outlook, projected faster growth. We think we’re moving along the same course we’ve been on, but it is one that involves gradual tightening in the labor market.

Just like in 2008, the Federal Reserve really doesn’t understand the economic environment.  At that time, Federal Reserve Chair Ben Bernanke assured everyone that there was not going to be a recession, but when he made that statement a recession was actually already underway.

And as I have said before, I wouldn’t be surprised in the least if it is ultimately announced that GDP growth for the first quarter of 2017 was negative.

Whether it happens now or a bit later, the truth is that the U.S. economy is heading for a new recession, and the Federal Reserve has just given us a major shove in that direction.

Is the Fed really so clueless about the true state of the economy, or could it be possible that they are raising rates just to hurt Donald Trump?

I don’t know the answer to that question, but clearly something very strange is going on…