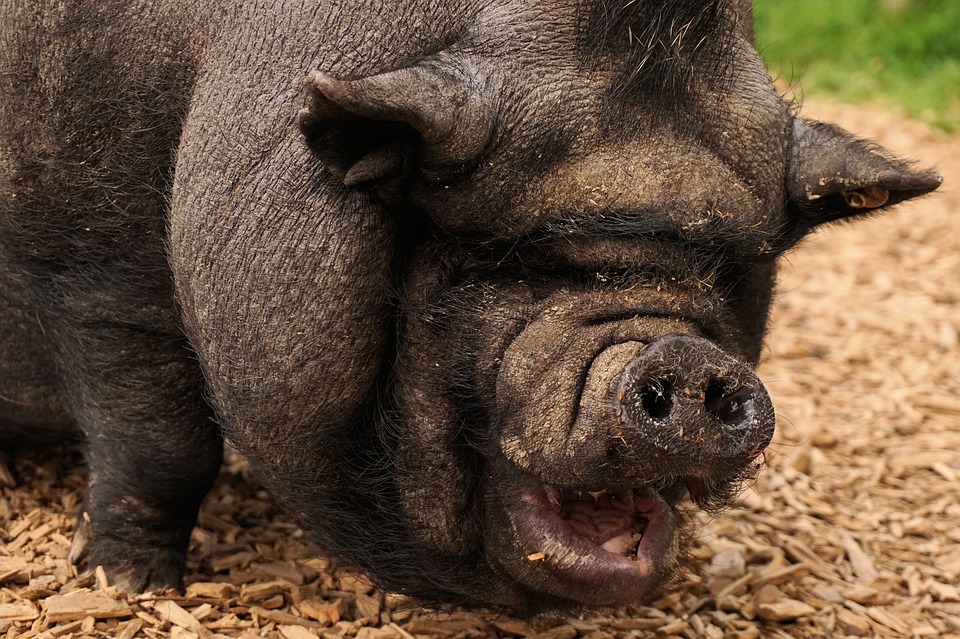 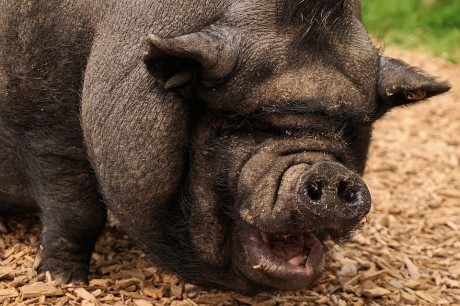 If you really wanted to live like a millionaire, you could start doing it right now.  All you have to do is to apply for as many credit cards as possible and then begin running up credit card balances like there is no tomorrow.  At this point, I know what most of you are probably thinking.  You are probably thinking that such a lifestyle would not last for long and that a day of reckoning would eventually come, and you would be exactly right.  In fact, anyone that has ever had a tremendous amount of credit card debt knows how painful that day of reckoning can be.  To mindlessly run up credit card debt is exceedingly reckless, but unfortunately that is precisely what we have been doing as a nation as a whole.  We are a “buy now, pay later” society, and our national day of reckoning is approaching very, very quickly.

Often we like to focus on our exploding national debt, but household debt is out of control too.  In fact, the total amount of household debt in the United States is now up to a whopping 12.3 trillion dolllars…

In the second quarter, total household debt increased by $35 billion to $12.3 trillion, according to the New York Fed’s latest quarterly report on household debt. That increase was driven by two categories: auto loans and credit cards.

We throw around words like “trillion” so often these days that they often start to lose their meaning.  But the truth is that 12.3 trillion dollars is an astounding amount of money.  It breaks down to about $38,557 for every man, woman and child in the entire country.  So if you have a family of four, your share comes to a grand total of $154,231, and that doesn’t even include corporate debt, local government debt, state government debt or the gigantic debt of the federal government.  That number is only for household debt, and there aren’t too many Americans that could cough up their share right at this moment.

Do you remember when I wrote about how credit card companies are specifically targeting less educated and less sophisticated consumers?  Well, that is where much of the credit card debt growth has come lately.  Just check out these numbers…

In America today, we are enjoying a standard of living that we do not deserve.

We consume far more wealth than we produce.  The only way we are able to do that is by going into debt.

Debt takes future consumption and brings it into the present.  In other words, we are damaging the future in order to make the present a little bit better.  On an individual level, we may enjoy the big screen television we buy with a credit card today, but we are taking away our ability to spend money later.  And on a national level, what our unprecedented debt binge is doing to future generations of Americans is beyond criminal.

Earlier this month I explained these things to a live studio audience down at Morningside, and you can view a video of that right here…

Unfortunately, a lot of that debt is now going bad.

At this point, even the mainstream media is acknowledging that we have a corporate debt “crisis”.  The following comes from an article that was just put out by the Denver Post…

The number of companies that have defaulted so far this year has already passed the total for all of last year, which itself had the most since the financial crisis. Even among companies considered high-quality, or investment grade, credit-rating agencies say a record number are so stretched financially that they’re one bad quarter or so from being downgraded to “junk” status.

Companies whose debt is already deemed “junk” are in the worst shape in years. To pay back all they owe, they would have to set aside every dollar of their operating earnings over the next eight and a half years, more than twice as long as it would have taken during the 2008 crisis, according to Bank of America Merrill Lynch.

We have been taking more than 100 million dollars of future consumption and bringing it into the present every single hour of every single day during the Obama administration.  That is why I am constantly referring to our “debt-fueled standard of living”.  We do not deserve to live the way that we do, but since we are able to steal from our children and our grandchildren we are able to enjoy a standard of living that most people in the world can only dream about.

Of course we are literally destroying the future of America in the process, but very few people seem to care about that these days.

Without all of this debt, we would be in a very deep economic depression right now.

But even with all of this “stimulus”, we are still mired in the worst economic “recovery” since 1949.  In fact, Barack Obama is actually on track to be the very first president in all of American history to not have one single year when U.S. GDP grew by 3 percent or better, and he has had two terms in which to try to get that accomplished.  The percentage of working age Americans that actually have a job is way down from where it was just prior to the last recession, and in this video I explain why the employment numbers put out by the government are not nearly as good as the administration would have us believe…

If the American people would have been willing to sacrifice and make some very hard choices a long time ago, maybe we could have gotten a handle on all of this debt.

But instead we continue to rack up debt as if there is no tomorrow, and in the process we are literally destroying tomorrow.

Every dollar of debt that we accumulate now makes life worse for our children and our grandchildren.

Unfortunately, we are a bunch of debt pigs, and we just can’t help ourselves.  We have come to believe that it is “normal” to go into so much debt, and as a society we continue to race toward economic oblivion.