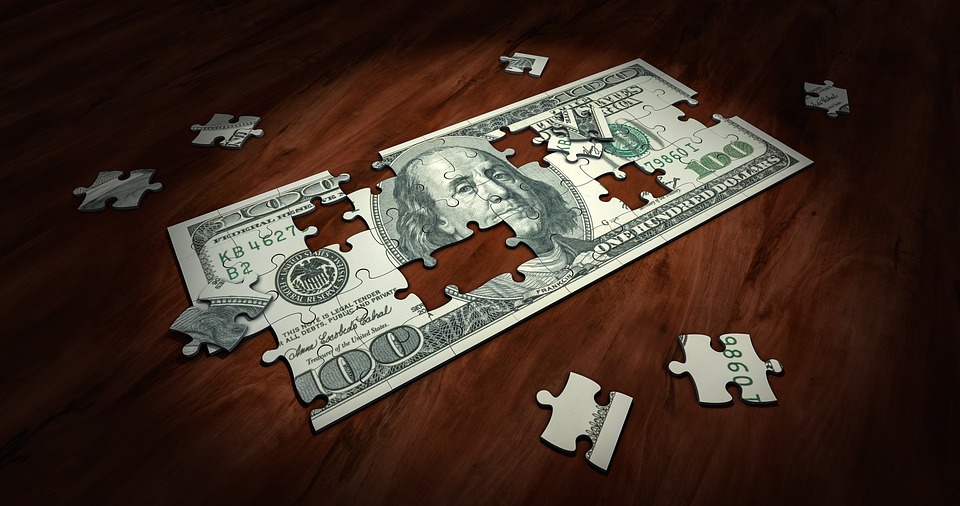 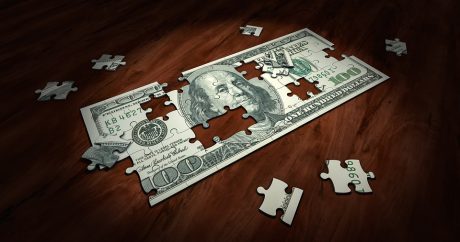 The push toward a cashless society is becoming more of a shove.  Before today I had never heard of “The Visa Cashless Challenge”, but after reading about it I have to say that I am quite alarmed.  Visa is trying to “encourage” businesses to go cashless, and one of the ways that they will be doing this is by “awarding up to $500,000 to 50 eligible US-based small business food service owners who commit to joining the 100% cashless quest”.  The food industry is still one of the last bastions where cash is used very heavily, and so it makes sense that Visa would want to target that segment.  Of course the more people that use cards to pay for meals, the more money that Visa will make.

When I go to restaurants, I almost always use cash, and I know a lot of other people that very much prefer to use cash in those situations as well.  But if Visa has their way, soon all of us will be forced to use some form of digital payment instead.  The following is an excerpt from the press release that Visa issued about this new “challenge”…

Today Visa (NYSE:V) announced it is launching a major effort to encourage businesses to go cashless. Aiming to create a culture where cash is no longer king, the program will give merchants increased ability to accept all forms of global digital payments. Visa will be encouraging and helping merchants go cashless by using innovation to their advantage in order to stay competitively connected to their customers.

To encourage businesses to go cashless, Visa is announcing The Visa Cashless Challenge, with a call to action for small business restaurants, cafés or food truck owners to describe what cashless means for them, their employees and customers. Visa will be awarding up to $500,000 to 50 eligible US-based small business food service owners who commit to joining the 100% cashless quest.

“At Visa, we believe you can be everywhere you want to be, and that it should be easy to pay and be paid in more ways than ever – whether it’s a phone, card, wearable or other device,” said Jack Forestell, head of global merchant solutions, Visa Inc. “With 70% of the world, or more than 5 billion people, connected via mobile device by 20201, we have an incredible opportunity to educate merchants and consumers alike on the effectiveness of going cashless.”

Visa would love to eliminate the use of cash entirely because it would mean much bigger profits for them.

And of course cashless systems hold a lot of appeal for governments as well because such systems would allow them to monitor and track the behavior of their citizens much more closely.

As our society transitions in that direction, we will be told that it is all about fighting money laundering, tax evasion and terrorism, but there are other ways to combat those issues.

For now, however, advocates of a cashless society are pushing the economic benefits of such a system.  Here is more from Visa’s press release…

Visa has recognized the net benefits for merchants when they reduce dependency on cash transaction. Visa recently conducted a study that found that if businesses in 100 cities transitioned from cash to digital, their cities stand to experience net benefits of $312 billion per year. According to this study, in New York City alone, businesses could generate an additional $6.8 billion in revenue and save more than 186 million hours in labor, by making greater use of digital payments. This amounts to more than $5 billion annual costs savings for businesses in New York. The complete results with the benefits of going cashless for businesses will be included in the “Cashless Cities: Realizing the Benefits of Digital Payments” report that will be released by Visa later this year.

And of course the push toward a cashless system is not just happening in the United States.

Over in Sweden, many banks will no longer take or give out cash, and about 95 percent of all retail transactions in the entire country are now cashless.

Of course the EU as a whole is rapidly moving in the direction of phasing out cash.  Not too long ago, the European Commission released an “Action Plan” which instructed member states to explore the possibility of “potential upper limits to cash payments”.

Some of the member states have already adopted such “upper limits” on cash transactions, and by slowly lowering those limits over time those countries could eventually phase out cash completely.

And down in Australia, a “Black Economy Taskforce” has been established to go after tax evaders…

The Black Economy Taskforce has been established to develop an innovative, forward-looking whole-of-government policy response to combat the black economy in Australia, recognising that these issues cannot be tackled by traditional tax enforcement measures alone.

The black economy refers to people who operate entirely outside the tax and regulatory system or who are known to the authorities but do not correctly report their tax obligations.

Of course this represents a major crackdown on cash, because most people that operate in the “underground economy” tend to use cash very heavily.  According to Martin Armstrong, there has even been a proposal in Australia to put “nano-chips” into large notes for tracking purposes…

Michael Andrew, the head of this 1984 style Taskforce to spy on citizens, has proposed that the government should keep track of your $100 and $50 notes by implanting hi-tech nano-chips. He could simply scan your house to see where you are hiding money that the government can confiscate.

Many of us are alarmed by the rise of a cashless society because we know where it could eventually lead.

If government authorities can watch, track and monitor everything that we do and everywhere we go, that opens the door for great tyranny.

And going cashless would also potentially allow government authorities to act as “gatekeepers” for the system.  In other words, the government could require all of us to meet certain conditions before we were allowed to participate in the cashless system, and if we refused to meet those conditions we would be unable to buy, sell, open a bank account, get a job or do much of anything else in society.

The potential dangers to our liberties and freedoms are great, and hopefully we can get more people to understand what going to a fully cashless society could ultimately mean for all of us.