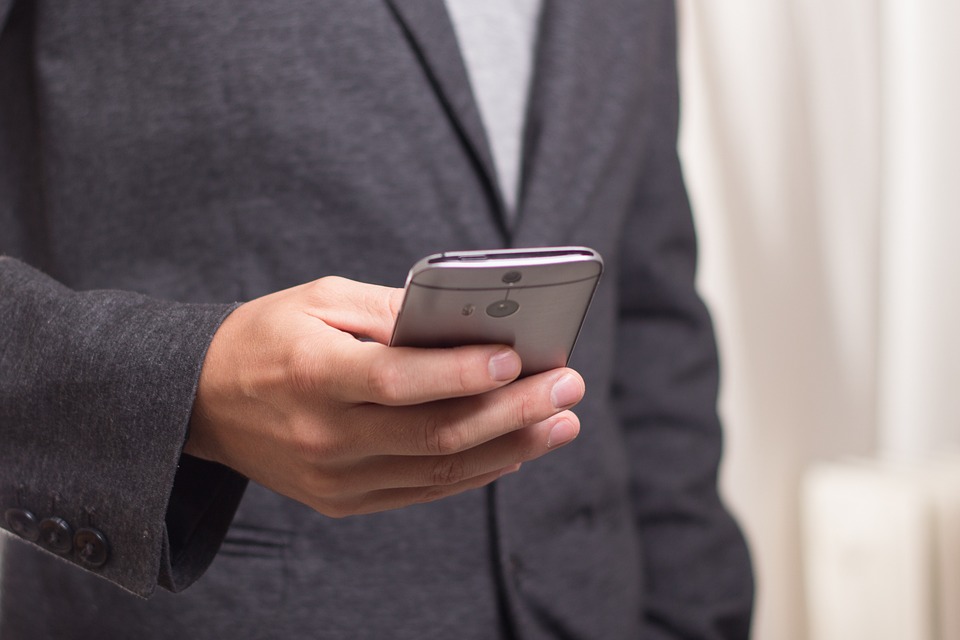 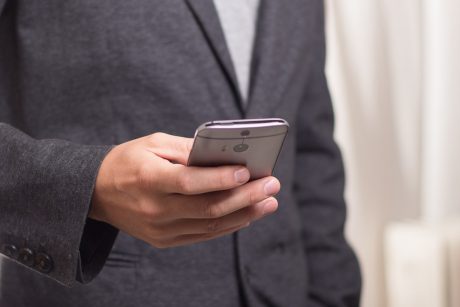 When I made the decision to run for Congress, I figured that I better learn how members of the House of Representatives actually spend their time, and what I learned chilled me to the core.  It turns out that both parties instruct their members to spend approximately four hours a day on the telephone raising money.  As a new member of Congress, I would be expected to raise $200,000 for the National Republican Congressional Committee, and that would require me to spend enormous amounts of time away from the job that I was actually elected to do.  Of course I have already pledged that I will not “dial for dollars”, and the establishment is not pleased about that at all.  To me, it is absolutely disgraceful what our system has become.  Today, members of Congress are essentially mid-level telemarketers for the NRCC or the DCCC, and it is time that we said enough is enough.

Rep. Rick Nolan: Well, both parties have told newly elected members of the Congress that they should spend 30 hours a week in the Republican and Democratic call centers across the street from the Congress, dialing for dollars.

Rep. Rick Nolan: Thirty hours is what they tell you you should spend. And it’s discouraging good people from running for public office. I could give you names of people who’ve said, “You know, I’d like to go to Washington and help fix problems, but I don’t want to go to Washington and become a mid-level telemarketer, dialing for dollars, for crying out loud.”

Is that how you want your representatives in Congress spending their time?

Not too long ago, U.S. Representative Ken Buck was interviewed by award-winning journalist Sharyl Attkisson, and he explained that a new Republican member of Congress would be expected to raise around $200,000 for the party, but that is just the base level.

In his recent book, Buck went on to share that committee chairmen are expected to raise far more than that.  The following comes from an article published by the Hill…

In his recently published tell-all book, Colorado Republican Rep. Ken Buck (R) exposed how these fundraising quotas have soared. Chairs of the so-called “A” committees — such as Appropriations, Financial Services, and Ways and Means — are now expected to raise $1.2 million for the National Republican Congressional Committee (NRCC). All the while, chairs of the so-called “B” committees — such as the Transportation and Infrastructure Committee — are expected to raise $875,000.

When you start learning how things really work in Washington, it makes perfect sense why Congress only has a 15 percent approval rating at this point.

No member of Congress should ever have to “buy” a spot on any committee.

Fortunately, there are a few members of Congress that have spoken out against this very corrupt system.  One of them was former U.S. Representative David Jolly…

It is a cult-like boiler room on Capitol Hill where sitting members of Congress, frankly I believe, are compromising the dignity of the office they hold by sitting in these sweatshop phone booths calling people asking them for money. And their only goal is to get $500 or $1,000 or $2,000 out of the person on the other end of the line. It’s shameful. It’s beneath the dignity of the office that our voters in our communities entrust us to serve.

This is why we should ask every single person running for Congress to take a pledge that they will not participate in this system.

I have publicly taken such a pledge, but not a single one of my six opponents has done so.

Could you imagine being elected to Congress and then spending 30 hours a week cold calling people like some sort of crooked telemarketer?  This is precisely what is happening, and it is absolutely disgusting.  Here is more from former U.S. Representative Jolly…

Simply by calling people, cold-calling a list that fundraisers put in front of you, you’re presented with their biography. So please call John. He’s married to Sally. His daughter, Emma, just graduated from high school. They gave $18,000 last year to different candidates. They can give you $1,000 too if you ask them to. And they put you on the phone. And it’s a script.

Since members of Congress are forbidden by law from making fundraising calls from their offices, they have to go somewhere else to make these calls.

Right across from the U.S. Capitol there are two very large call centers – one for Republicans and one for Democrats.  CBS News was able to get a hidden camera into one of these call centers, and it does not sound like a pleasant environment…

About a dozen tiny offices, equipped with a phone and computer line a corridor. This is where members of Congress sit behind closed doors and plow through lists of donors dialing for dollars. Outside in the main hallway is a big board where the amount each member has raised for the party is posted for all to see and compare.

When I go to Washington I am going to introduce legislation to end this system.  Every member of Congress should be focusing on doing the job that they were sent there to do, but the current system will persist until we stand up and take action.

Like I have said so many times before, I am going to Washington to turn things upside down.  We are going to drain the swamp and clean up the corruption.

If you believe in what we are trying to do, please consider supporting us.  We are being supported by small grassroots donations from all over the country, and we believe that now is the time to take our government back.  If you would like to make a contribution to our campaign, here is how you can do it…

We plan to cause so much chaos in Washington, but we have got to win this Republican primary on May 15th first.  Right now we are in an extremely close race with a couple of other candidates, but we have all the momentum on our side.

We have a great plan for pulling ahead during these final two months, but we need your help.

Thanks again for helping us fight for the future of our country.  Together we got Donald Trump into the White House, and together we can take Congress back.