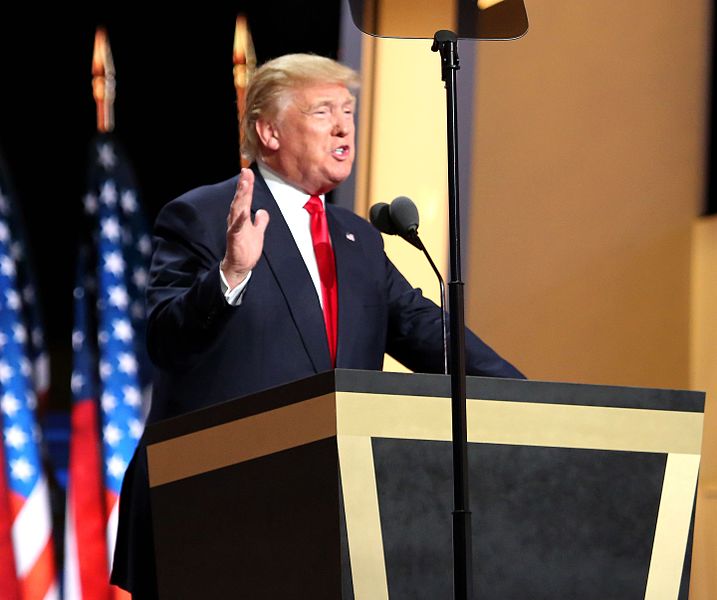 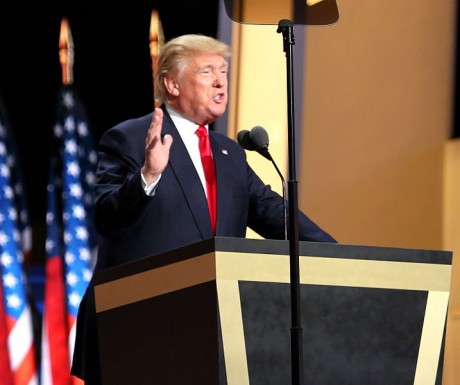 We have never seen anything like this in the history of American politics.  Donald Trump’s shocking victory on election night is nothing short of a modern day miracle.  Several weeks ago I told my readers that it would take the biggest political miracle ever in order for Trump to win, and I had been strongly urging them to vote, but even early on election night I was skeptical that Trump could actually pull it off.  Initially the results coming out of Florida, North Carolina and Ohio looked rather ominous, and a lot of Trump supporters were freaking out.  But those initial numbers strongly reflected early voting results, and those results typically favor Democrats.  Once the Election Day numbers started rolling in, it was clear that there was a massive unanticipated wave of momentum for Trump.

Once I saw that Virginia was going to be much more tightly contested than anticipated and that Trump had jumped out to a lead in Michigan, I realized that Trump had a really good shot at winning the whole thing.  Over Skype I told a stunned audience that the numbers were looking really good for Trump, but it was still so early in the evening that I don’t know if a lot of people believed me.  And I certainly didn’t blame them, because I could hardly believe it myself.

Once Trump took the lead for good in Pennsylvania, I knew that it was all over.  My wife and I looked at each other in disbelief, and we are still trying to come to grips with a future that we didn’t think was possible.

Watching Donald Trump speak to the American people after he had been declared the winner was a surreal experience.  At this moment, it still doesn’t seem real to me that he could become the next president of the United States a little more than two months from now.  But at this point it looks like that is precisely what is going to happen.

After it was all over, I kind of stumbled around my home lost in my thoughts.  I was happy, confused, hopeful, stunned and pensive all at the same time.  Like so many others, what I thought I knew about politics turned out to be wrong.  But in other ways, the election of Donald Trump has confirmed so much of what I know to be right about America.

Never before has the mainstream media been so openly biased against a major party presidential candidate.  For months on end they dumped sewage on Trump, but it didn’t work.

Never before has a major party presidential candidate faced a civil war in his own party on the eve of the election.  A whole host of big names in the Republican Party publicly announced that they would not vote for Trump, but it didn’t work.

Never before have we seen a bigger October surprise than the lewd tape from 11 year ago that came out and shocked the world.  That would have instantly killed the campaign of any normal politician, but it didn’t kill Trump’s campaign.

Of course Donald Trump is not perfect and he is not going to be a perfect president.

But this is about as perfect a moment as you are going to get in American politics.

Donald Trump took on the entire American political universe and he won.

I kept strongly urging people to vote, particularly because the prospect of a Hillary Clinton presidency was absolutely horrifying for me personally, but I was not optimistic.

In hindsight, perhaps we all should have recognized that the signs were there.  For example, it seems a very strange “coincidence” that Donald Trump will be 70 years, 7 months and 7 days old on his first full day as president of the United States.  This is a man that appears to have had a date with destiny, and we shall see what happens in the months to come.

Yes, there will be great challenges ahead, but those discussions are for another day.

Today I am just happy.

I am happy that the American people have elected a man that I will be proud to call president.

And I am happy that we are not going to have to endure four years under the most wicked, vile and corrupt politician that the United States has ever seen.

Against all odds, Donald Trump won.

At this point I am not exactly sure what comes next for America, but things are definitely looking a lot brighter today than they did yesterday.