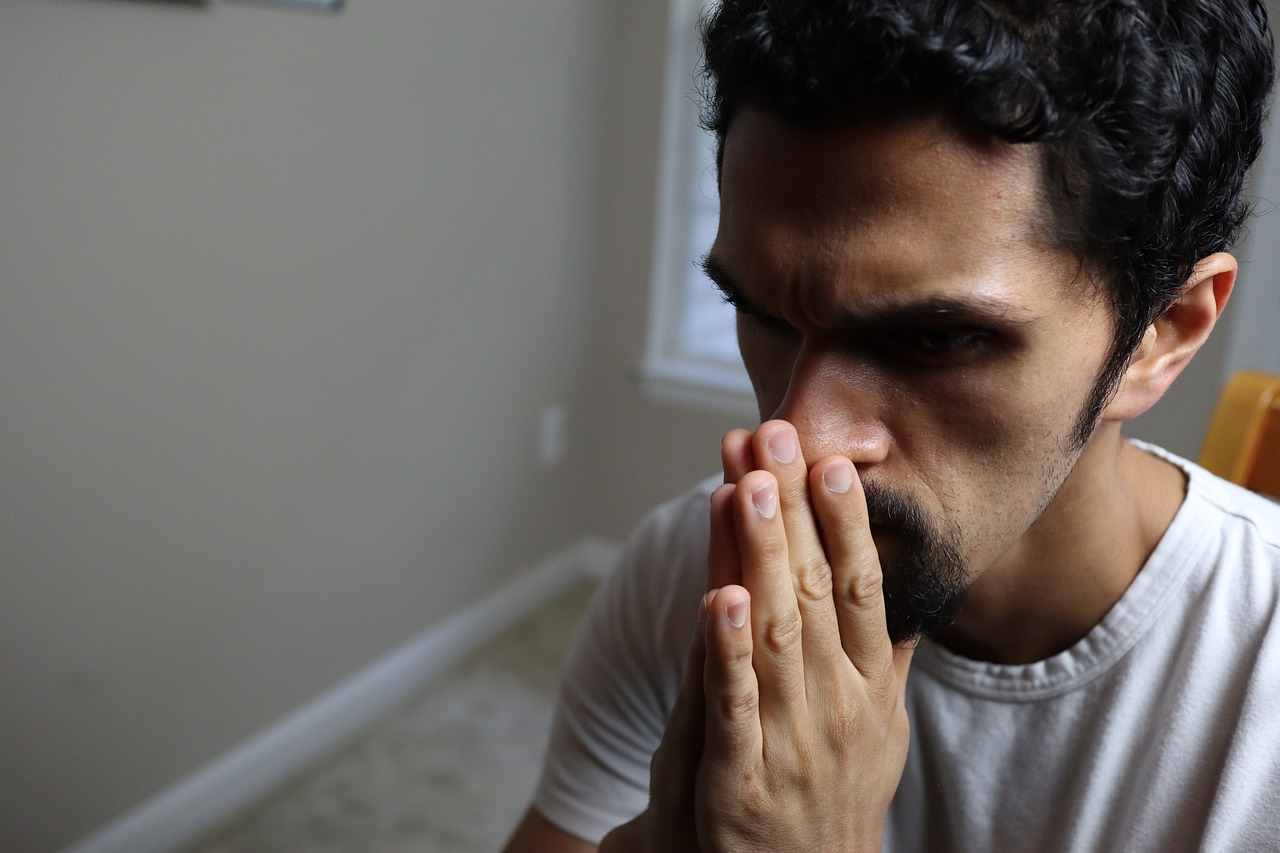 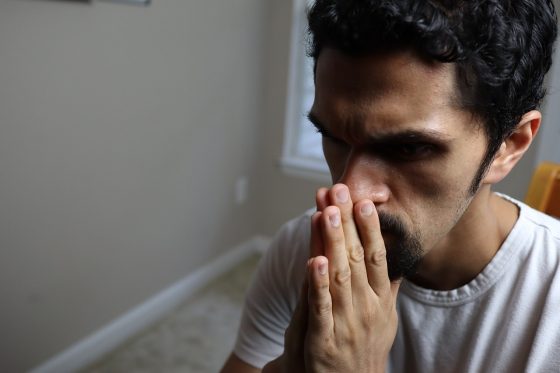 Even Jerome Powell is admitting that the boom years are over.  For months, I have been trying to explain to my readers that the debt-fueled “prosperity” that we were enjoying prior to the COVID pandemic won’t be coming back, and initially I received quite a bit of criticism for saying that.  But that criticism has subsided, because at this point pretty much everyone can see the truth.  Despite stimulus package after stimulus package, and despite unprecedented intervention by the Federal Reserve, we continue to be mired in the worst economic downturn since the Great Depression of the 1930s.  Fear of the virus continues to drag down the overall level of economic activity, more businesses are going under with each passing day, and the layoff announcements never seem to end.

“We’re not going back to the same economy,” Powell said. “We’re recovering, but to a different economy and it will be one that is more leveraged to technology, and I worry that it’s going to make it even more difficult than it was for many workers.”

The central bank leader said he was referring specifically to “relatively low-paid public-facing workers who are bearing this brunt,” many of whom are women and minorities.

His use of the phrase “a different economy” really got my attention.

When I am trying to break some really bad news to someone in a gentle way, I will often use the word “different” to describe what things will be like moving forward, and I think that Powell is doing the same thing here.  He knows that there is no way that things will “return to normal” any time soon, and he is quite correct to be particularly concerned about how this will affect low paid workers.

Low paid workers have been losing their jobs at a much higher rate than anyone else, and the job losses just keep rolling in.

On Thursday, we learned that another 709,000 Americans filed new claims for unemployment benefits last week, and that number is more than three times higher than what we witnessed during a typical week in 2019…

The Labor Department report showed an eleventh straight week that new jobless claims totaled below 1 million. But new claims have not yet broken back below 700,000 since the start of the pandemic and have held sharply above levels from before the outbreak. Throughout 2019, new initial unemployment claims were coming in at an average of just over 200,000 per week.

As of October 24th, a total of 21.16 million Americans were bringing home some type of unemployment assistance.

One year ago, that number was just 1.45 million.

In other words, we are in the midst of a national unemployment nightmare.

As colder weather sets in and fear of the virus escalates, consumers may turn more cautious about traveling, shopping, dining out and visiting gyms, barber shops and retailers. Companies in many sectors could cut jobs or workers’ hours. In recent days, the virus’ resurgence has triggered tighter restrictions on businesses, mostly restaurants and bars, in a range of states, including Texas, New York, Maryland, and Oregon.

“The risk may be for more layoffs as coronavirus cases surge and some states impose restrictions on activity,” said Nancy Vanden Houten, an economist at the forecasting firm Oxford Economics.

Yesterday, I discussed the fact that one of the experts on Joe Biden’s new COVID-19 advisory board wants a full national lockdown for at least a month once Biden is in the White House.

Needless to say, that would make the economic depression that we are currently suffering through a whole lot worse.

But of course there are a lot of Americans out there that simply are not going to put up with any more lockdowns.  In fact, one new survey has found that only 49 percent of all Americans “would be very likely to stay home for a month if health officials recommend it”…

Fewer than half of Americans say are very likely to comply with another lockdown, despite growing concerns over the coronavirus pandemic, the latest Gallup polling shows.

About 49% of Americans polled between October 19 and November 1 said they would be very likely to stay home for a month if health officials recommend it following a coronavirus outbreak in their community, down from 67% in the spring.

Millions upon millions of lives were turned upside down by the lockdowns that were previously instituted, and the economic damage caused by another round of lockdowns would be incalculable.

But it appears that more lockdowns are coming anyway, and that means a lot more economic suffering is ahead.

Prior to the pandemic, 38-year-old Victoria Perez was working two jobs, but she quickly lost both of them once COVID came along.  Now she and her children are living in city housing in Oakland, California, and they are just one step away from being homeless…

Among them is Victoria Perez, who was working two delivery jobs before the pandemic struck. Having lost both jobs in the spring, she is now living with her children in city-subsidized housing near Oakland, California, and hoping to avoid homelessness.

The city housing, provided to people at heightened risk of the coronavirus, lasts only through December. Perez, 38, is a cancer survivor.

After the holiday season, what is she supposed to do if she can’t find a new job?

Being homeless is bad enough.  When you add children to the equation, we are talking about the sort of nightmare scenario that nobody should ever have to go through.

Unfortunately, the ranks of the homeless are absolutely exploding all over the country as the U.S. economy crumbles right in front of our eyes.

In 2021, I am anticipating the biggest wave of traffic in the history of The Economic Collapse Blog as our ongoing economic implosion accelerates even more.  I have been hearing from so many people out there that are deeply hurting right now, and I wish that I had better news for everyone.

Sadly, the consequences for decades of exceedingly foolish decisions are catching up with us, and saying that we are heading into a “different economy” is definitely a major understatement.