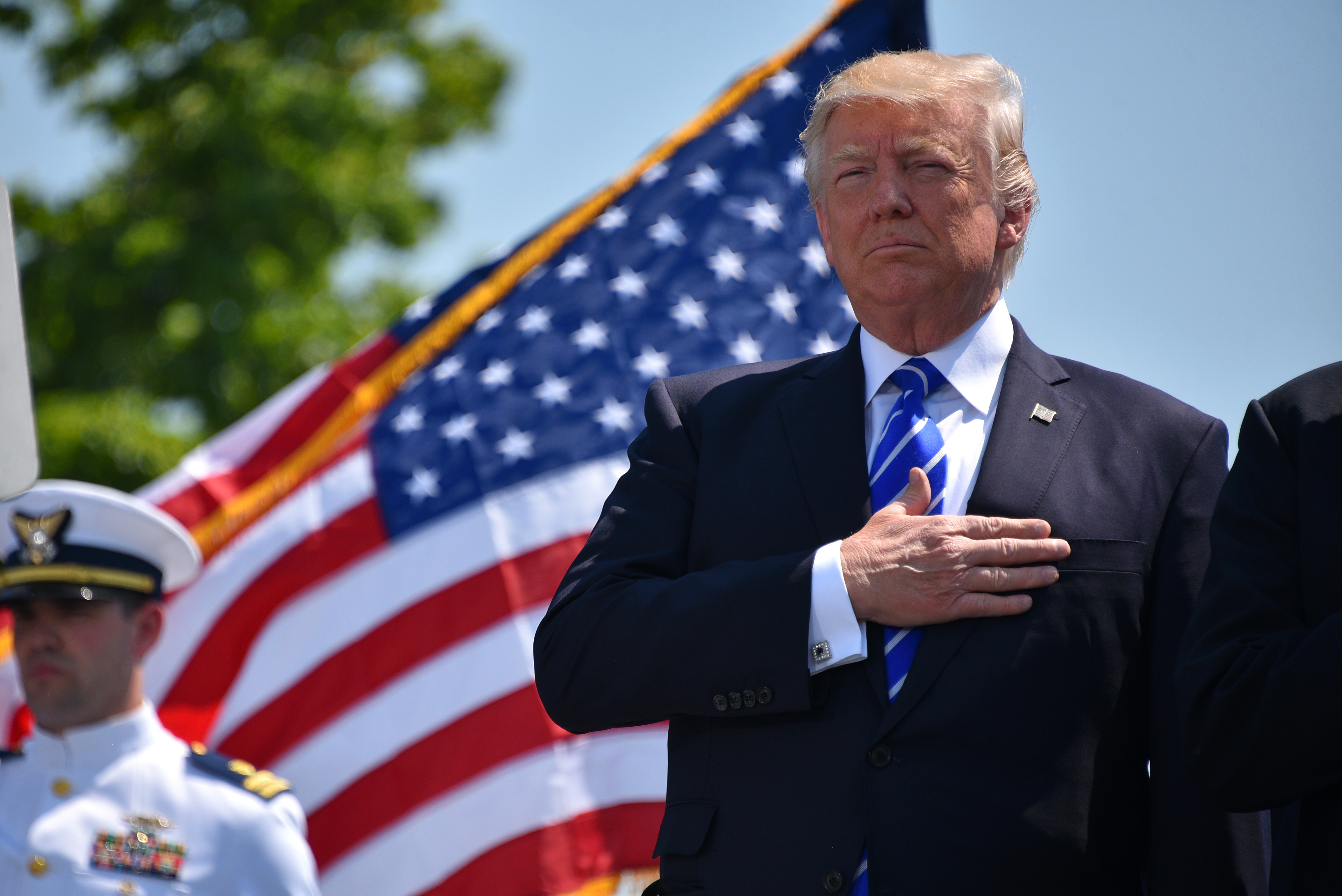 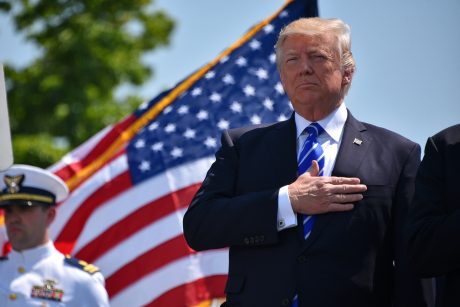 On Tuesday, President Trump got on Twitter and expressed his desire to see Huma Abedin sent to prison…

President Trump is exactly correct.  Nobody is supposed to be above the law, and Huma Abedin is clearly guilty.

If she isn’t prosecuted, then what is the point of even having any law to protect classified documents?

To say that Abedin was grossly negligent would be a severe understatement.  According to the Daily Caller, she was even using her personal Yahoo email account to transmit “passwords to government systems”…

Abedin, the top aide to former Secretary of State Hillary Clinton, used her insecure personal email provider to conduct sensitive work. This guarantees that an account with high-level correspondence in Clinton’s State Department was impacted by one or more of a series of breaches — at least one of which was perpetrated by a “state-sponsored actor.”

This is what Trump was talking about when he accused Abedin of putting classified passwords “into the hands of foreign agents”.  There is no telling how much damage was done because of Abedin’s carelessness, and she must be held accountable.

Another part of Trump’s tweet that many of you may not get was his reference to “sailors pictures on submarine”.  Trump was referring to a former member of the U.S. Navy named Kristian Saucier that was found guilty of mishandling classified information.  The following comes from Business Insider…

Trump’s reference to “sailors pictures on submarine” is most likely about the case of Kristian Saucier, who was a machinist’s mate aboard the Los Angeles-class nuclear attack submarine USS Alexandria from September 2007 to March 2012.

In July 2015, Saucier was charged with taking photos of classified spaces, instruments, and equipment inside the USS Alexandria on at least three occasions in 2009.

Court papers also said Saucier attempted to destroy his laptop, camera, and camera memory card after he was interviewed by the FBI and the Naval Criminal Investigative Service in July 2012.

Saucier ended up spending a year in prison for what he did.

So why shouldn’t Abedin suffer the same fate?

Well, you can thank James Comey for the fact that Abedin has gotten off the hook so far.  According to Comey, Abedin did not understand that “what she was doing was in violation of the law”…

Comey said the FBI completed the investigation into Abedin and couldn’t prove there was any criminal intent, which is required in order to classify something as a criminal act in this situation.

“We didn’t have any indication she had a sense what she was doing was in violation of the law,” Comey said.

This makes me so mad I want to scream.

As I discussed yesterday, intent does not matter in these types of cases at all.  In order to get Hillary Clinton and Huma Abedin out of trouble, Comey essentially rewrote the law.  The following comes from the National Review…

Ultimately, my hope is that Comey goes to prison along with Hillary Clinton and Huma Abedin.

He was caught red-handed lying under oath, and according to Sean Hannity he could also potentially be guilty of obstruction of justice…

Fox legal analyst Greg Jarrett told Hannity that agent Peter Strzok, who had sent and received some of the anti-Trump texts, Comey “and others” may be guilty of obstructing justice if it were proven that they wanted to clear Clinton of wrongdoing for political reasons.

“Meaning, if the fix was in, Greg, Comey should go to jail,” Hannity said.

As for Hillary Clinton, there are a whole host of crimes that she needs to be prosecuted for, and I went over several of these in the article that I posted yesterday entitled “Why Hillary Clinton Needs To Go To Prison In 2018”.

If I win my race here in Idaho, I am going to go to Washington and push as hard as I can to bring Hillary Clinton, Bill Clinton, Huma Abedin, James Comey and John Podesta to justice.  And as we peel back the onion, there could potentially be dozens (or even hundreds) of individuals associated with the Clintons that could end up in prison.

Either this nation is going to be governed by the rule of law or it isn’t.

If we are just going to ignore all of the very serious crimes that Hillary Clinton has committed, then the same rules should apply to everyone else as well.  We’ll just have a society where nobody ever goes to prison, and we will see how well that works out.

It is time to restore the rule of law in the United States, and I greatly applaud President Trump for speaking the truth.  We are in a battle for the heart and soul of America, and it is a battle that we cannot afford to lose.