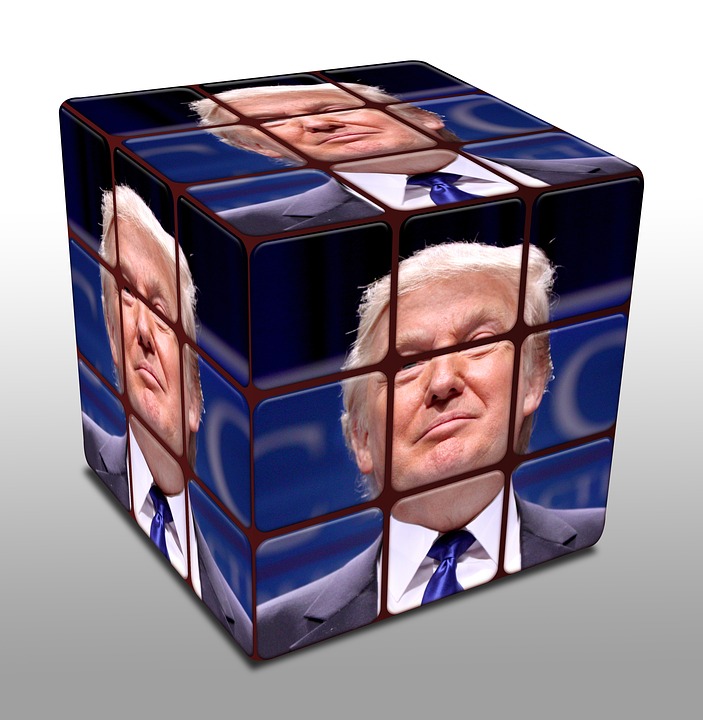 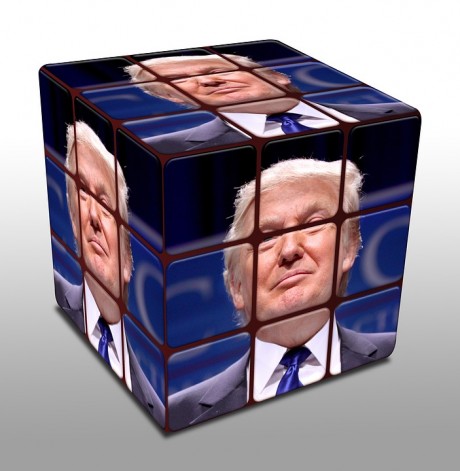 If you think that Donald Trump already has the Republican nomination locked up, then you don’t understand what is going on behind the scenes.  It has long been my contention that the elite will move heaven and earth in order to keep Trump from ever setting foot in the Oval Office.  One way that they could try to do this is by attempting to deny him the nomination at the Republican convention next month.  Over the past couple of days, the Washington Post, CNN and a whole host of other mainstream news outlets have been reporting on a new “last-ditch effort” that has been launched by Republican operatives to get the Republican convention Rules Committee to unbind all of the delegates and allow them to vote however they want.  As you will see below, they can do this, and if they get enough votes they will do it.

This current effort is different from what we have seen so far during this campaign season, because it is actually being organized by the delegates themselves.  The following comes from the Washington Post…

Dozens of Republican convention delegates are hatching a new plan to block Donald Trump at this summer’s party meetings, in what has become the most organized effort so far to stop the businessman from becoming the GOP presidential nominee.

The moves come amid declining poll numbers for Trump and growing concern among Republicans that he is squandering his chance to defeat Democrat Hillary Clinton. Several controversies — including his racial attacks on a federal judge, his renewed call to temporarily ban Muslims from entering the United States and his support for changing the nation’s gun laws — have raised fears among Republicans that Trump is not really a conservative and is too reckless to run a successful race.

This movement is being spearheaded by a delegate from Colorado named Kendal Unruh.  She is actually a key member of the Republican convention Rules Committee, and this is very important for reasons that I will explain below.

For her, it is not about getting some other specific candidate nominated.  Rather, the entire goal is simply to stop Donald Trump…

“This literally is an ‘Anybody but Trump’ movement,” said Kendal Unruh, a Republican delegate from Colorado who is leading the campaign. “Nobody has any idea who is going to step in and be the nominee, but we’re not worried about that. We’re just doing that job to make sure that he’s not the face of our party.”

So what will it take for Unruh and her allies to be successful?

As Fox News explained, there are basically two courses of action…

There’s a Plan B. If Unruh can win over one-fourth support from the rules committee — just 29 delegates — the full convention must vote on her proposal. So far she’s got around 10 supporters though some prefer delaying the rule’s impact until the 2020 convention, she said.

On Thursday night, Unruh was on a conference call that included at least 30 delegates from 15 different states, and the Washington Post says that regional coordinators for this effort have been recruited “in Arizona, Iowa, Louisiana, Washington and other states.”

“I will tell you, about every two hours people contact me about how to join this effort,” Lonegan said. “This has never been done before, so there’s no textbook on how to do it. So we’re building an organic effort, state by state, to convince members of the Rules Committee to sign onto a rule that unbinds the delegates to vote their moral conscience.”

So could the Republican convention Rules Committee actually do this?

Could they actually unbind all of the delegates and allow them to vote however they wished?

Well, yes they actually could do this.  As Time Magazine has explained, the Republican convention Rules Committee essentially has the power to make up any rules that they want…

It has the power to review and amend all of the rules of the Republican Party, pending ratification by the full convention. If it wanted to, it could insert a rule that says only candidates with blue hair could be the party’s nominee. It’s that powerful. In a contested scenario, the Rules Committee would be ground zero for fights over who and how candidates are nominated on the floor, as well as how the convention itself is conducted.

And thanks to political wrangling by the Cruz campaign, we do know that the rules committee is dominated by delegates that are loyal to Cruz…

The convention rules committee is made up of one man and one woman from each of the 50 states, U.S. territories, and the District of Columbia. Dominated by party insiders and loyalists to Texas Sen. Ted Cruz—who aggressively worked state conventions to secure slots on the committee—it remains to be seen what the committee’s appetite would be for such a dramatic break from the existing rules.

If I was Donald Trump, I would be taking this very, very seriously.

But at this point he seems to be brushing it off …

“I have tremendous support and get the biggest crowds by far and any such move would not only be totally illegal but also a rebuke of the millions of people who feel so strongly about what I am saying,” Trump said in a statement. “People that I defeated soundly in the primaries will do anything to get a second shot — but there is no mechanism for it to happen.”

Right at this moment we still have about a month left before the convention.

So that gives those involved in the anti-Trump movement quite a bit of time to rally their forces.

The rule change that would unbind all of the delegates and free them up to “vote their consciences” has already been drafted.  Here is the text of the proposed rule change…

The secretary of the national convention shall receive and faithfully announce and record each delegate’s vote in accordance with these rules. If any such delegate notifies the secretary of his or her intent to cast a vote of conscience, whether personal or religious, each such delegate shall be unbound and unconstrained by these rules on any given vote, including the first ballot for the selection of the Republican nominee for President of the United States, without the risk of challenge, sanction, or retribution by the Republican National Committee. Allowable personal reasons shall include the public disclosure of one or more grievous acts of personal conduct by a nominee candidate, including but not limited to, criminally actionable acts, acts of moral turpitude or extreme prejudice, and/or notorious public statements of support for positions that clearly oppose or contradict the policies embodied in the Republican Party’s platform as established at the national convention.

In my new book, I warn about the great political shaking that is coming to this nation, and if this rule change is even attempted at the Republican convention it would create seismic shifts in the U.S. political landscape.

Of course there is still one huge question that I have not even addressed in this article yet.

If Trump has the nomination taken away from him, who would the Republican nominee be?

Mitt Romney has certainly not hidden his disdain for Donald Trump, and right now he is quietly waiting in the wings.  If the anti-Trump forces get their way, I believe that he would be the man that ultimately walks away with the prize.