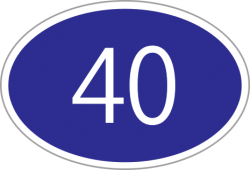 In case you hadn’t noticed, the United States is a really weird place.  Not that “weird” is always bad.  Sometimes “weird” can keep life interesting.  But without a doubt, the United States is one of the most unique nations in the history of the world.  Some of the weird facts about the United States listed below may be difficult for you to believe.  Others are likely to completely shock you.  Hopefully there is a little something for everyone in this article, and hopefully you will learn some new things from reading it.  I know that I certainly learned some new things as I wrote it.  In general, everything tends to be larger in America.  The people are larger, the cars are larger, the divorce rate is the highest on the planet and the U.S. government has piled up the largest debt in the history of the world.  Whether America does something good or bad, it usually does it in a very “big” way.  It is easy to love the United States and all the good that it has done, but it is also easy to be horrified by how far this nation has fallen and by the direction that this country is currently headed.  So where does America go from here?  That is a very good question.

The following are 40 weird facts about the United States that are almost too crazy to believe….

#2 Today, 66 percent of all Americans are considered to be overweight.

#4 The average supermarket in the United States wastes about 3,000 pounds of food each year.

#5 Approximately 48 percent of all Americans are currently either considered to be “low income” or are living in poverty.

#6 Alaska has a longer coastline than all of the other 49 U.S. states put together.

#8 Montana has three times as many cows as it does people.

#9 The average U.S. citizen drinks the equivalent of more than 600 sodas each year.

#10 The only place in the United States where coffee is grown commercially is in Hawaii.

#12 The grizzly bear is the official state animal of California.  But no grizzly bears have been seen there since 1922.

#13 For many years it was the other way around, but today a majority of all Americans (including Pat Robertson) actually support the legalization of marijuana.

#14 Jimmy Carter was the first U.S. president to have been born in a hospital.

#16 Today, approximately 25 million American adults are living with their parents.

#17 One survey found that 25 percent of all employees that have Internet access in the United States visit pornography websites while they are at work.

#19 One out of every seven Americans has at least 10 credit cards.

#20 The city of Juneau, Alaska is about 3,000 square miles large.  It is actually bigger than the entire state of Delaware.

#21 The United States puts a higher percentage of its population in prison than any other nation on earth does.

#22 There are more unemployed workers in the United States than there are people living in the entire nation of Greece.

#24 Sadly, more than 52 percent of all children that live in Cleveland, Ohio are living in poverty.

#27 According to author Paul Osterman, about 20 percent of all U.S. adults are currently working jobs that pay poverty-level wages.

#30 There are 313 million people living in the United States.  46 million of them are on food stamps.

#31 In the United States as a whole, one out of every four children is on food stamps.

#33 The United States has a teen pregnancy rate of 22 percent – the highest in the world.  New Zealand is number two at 14 percent.

#34 According to the CDC, there are 19 million new cases of syphilis, gonorrhea and chlamydia in the United States every single year.

#35 The United States has the highest divorce rate on the globe by a wide margin.  Puerto Rico is number two.  Perhaps Puerto Rico really would fit in as the 51st state.

#36 More people have been diagnosed with mental disorders in the United States than in any other nation on earth.

#37 The United States has more government debt per capita than Greece, Portugal, Italy, Ireland or Spain.

#38 If Bill Gates gave every single penny of his fortune to the U.S. government, it would only cover the U.S. budget deficit for about 15 days.

#39 The U.S. national debt is now more than 22 times larger than it was when Jimmy Carter became president.

Do you have any other weird facts that you think should be added to this list? Please feel free to leave a comment with your feedback below…. 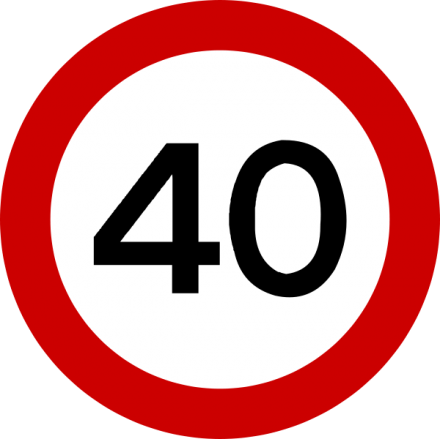