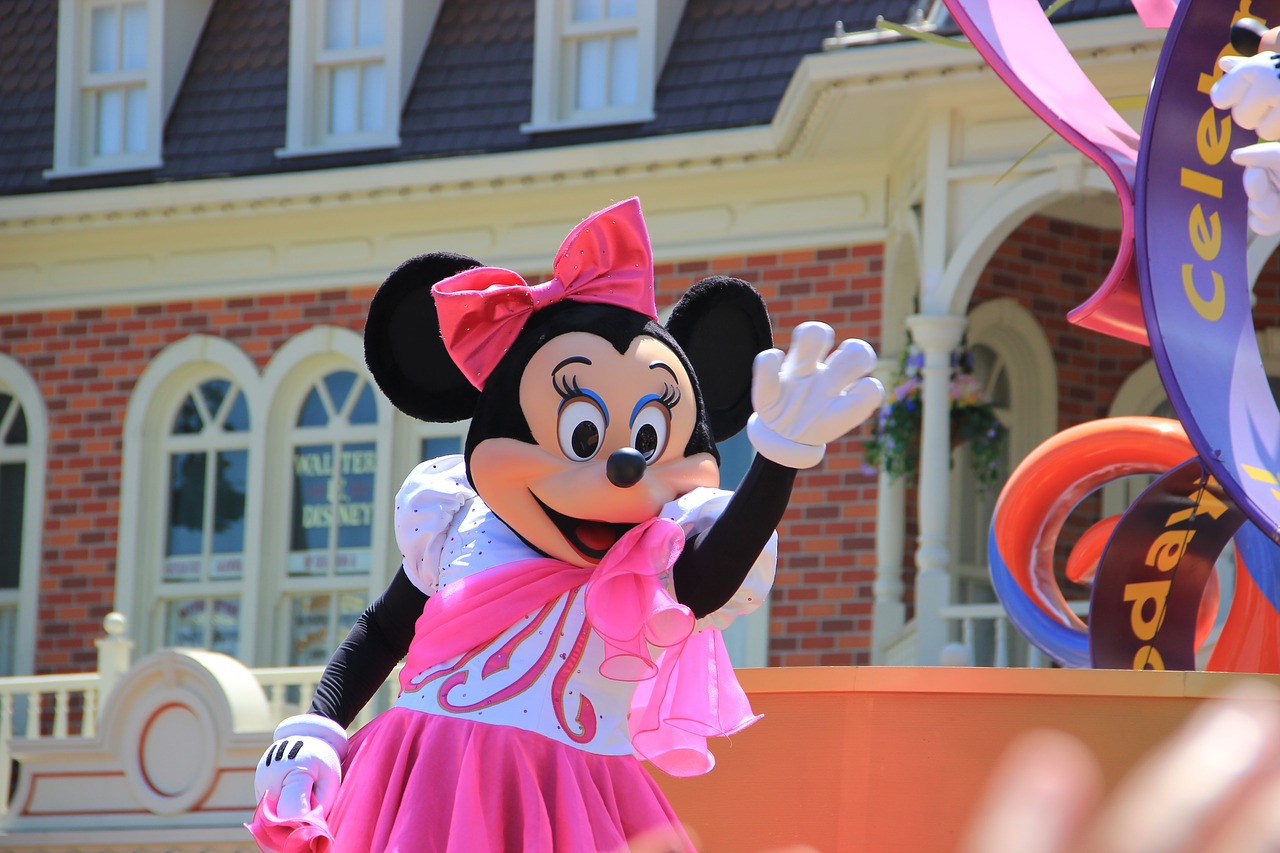 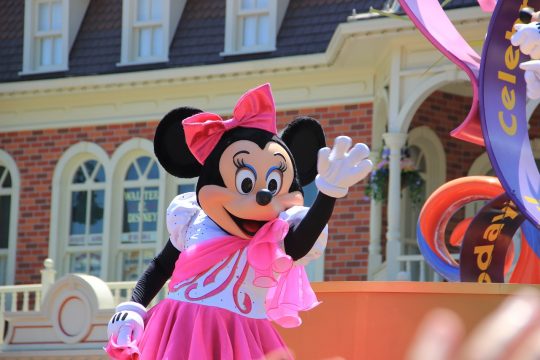 Despite all the bragging that the mainstream media is constantly doing about the U.S. economy, the truth is that most Americans are deeply struggling right now.  59 percent of us are living paycheck to paycheck, and nearly 50 million Americans are living in poverty.  Sadly, most of those that are living in poverty actually come from a home where at least one person is currently employed.  Millions upon millions of Americans are working as hard as they can, but it simply is not enough to pull them above the poverty line, and it is a very serious national crisis.  Even though employment levels have been relatively stable for the last couple of years, the middle class has continued to disintegrate, and the ranks of the homeless have continued to grow.  Every year the cost of living rises faster than wages are growing, and as a result more U.S. families are being booted out of the middle class on a continual basis.  Many Americans are working two or three jobs in a desperate attempt to make ends meet, but often that isn’t even enough.  And if things are this bad right now, what will things look like once we get deep into the next recession?

Abigail Disney is the granddaughter of the late Roy Disney, and she is exceedingly wealthy, but she does not have any active role with the company her father founded today.

Recently, she heard that employees at Disneyland were having a really rough time making ends meet, and so “she went to Disneyland to see it for herself”…

Abigail Disney told the Yahoo News show “Through Her Eyes” that a worker sent her a Facebook message expressing how tragic being employed at the Magic Kingdom has become. So she went to Disneyland to see it for herself.

“Every single one of these people I talked to were saying, ‘I don’t know how I can maintain this face of joy and warmth when I have to go home and forage for food in other people’s garbage,’” Disney, 59, told Yahoo News host and human rights activist Zainab Salbi in an interview posted Monday.

Could you imagine Mickey Mouse and Snow White foraging for food in the dumpster behind an apartment building after a full day of entertaining children?

Apparently this sort of thing is actually happening, and a recent survey of Disney employees discovered that 73 percent of them didn’t make enough money “to pay for basic expenses each month”…

A 2018 survey conducted by on behalf of a group of unions found that nearly three-quarters of full- and part-time employees (73%) said that they didn’t earn enough money working at Disneyland Resort to pay for basic expenses each month. More than half were worried about being evicted, and about one-tenth reported being homeless in the previous two years.

But actually the truth is that the average Disney employee is better off than the average American worker.

Today, the median yearly salary of a Disney employee is $46,127.

According to the Social Security Administration, 50 percent of all American workers make less than $30,533 a year.

Of course the cost of living is much higher in southern California than it is in most of the rest of the nation, and so that must be factored in as well.

Ultimately, anyone that is making less than $50,000 a year is likely to be struggling in this economy, because you simply cannot support a middle class lifestyle for a family of four or more on $50,000 a year at this point.

What makes things so much worse is the fact that most of us are absolutely drowning in debt.  Today, U.S. consumers are nearly 14 trillion dollars in debt, and many of us have already signed up for a lifetime of debt payments before we even leave school.

For example, I recently read about one woman that still owed nearly half a million dollars on her student loans…

Elisha Bokman has been out of school for eight years. Still, her student loan balance is half a million dollars.

Today, for her doctorate degree in naturopathic medicine and master’s in acupuncture from Bastyr University, she owes $499,322.69.

She and her husband struggled to buy a house because of her debt. Eventually, the financial stress led them to a divorce.

Not even bankruptcy will erase those loans, and they will haunt her for decades to come.

Millions upon millions of Americans are silently suffering as they wrestle with their desperate financial circumstances, and this is happening while things are still relatively good.

But now we are heading into a new economic downturn, and much of the country can see what is happening…

Middle-class Americans are less optimistic about their economic prospects than they were just six months ago, according to a new report from CUNA Mutual Group.

Although the majority of those polled said they feel relatively stable overall, they graded their chances of achieving the American dream as a “C,” down from a “B-minus” in the fall, the insurance provider found. Close to half were increasingly concerned about an upcoming recession.

Economic conditions are not going to get any better than they are right now, and what we are heading for is going to be very painful.

I can definitely understand that people are very frustrated that they cannot make a decent living even though they are working extremely hard, but how much more frustrated will they be when they don’t have any jobs at all?

For decades we have been painting ourselves into a corner, and we have wrecked the great economic machine that was handed down to us by previous generations.

Now a day of reckoning is at hand, and it will eventually result in the greatest economic temper tantrum that our nation has ever seen.