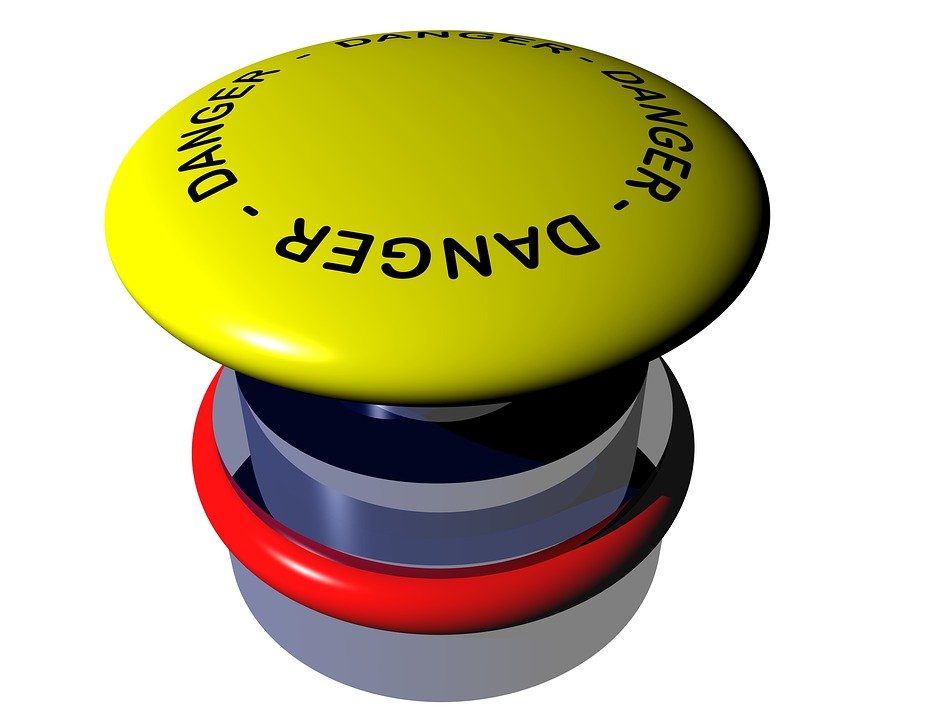 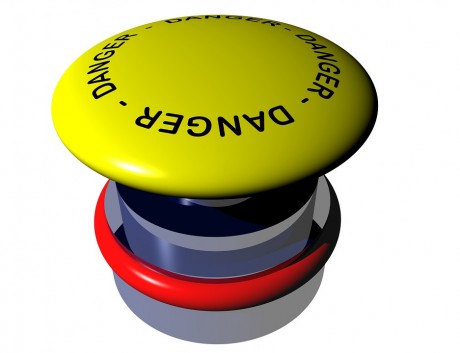 Are we about to witness one of the largest stock market crashes in U.S. history?  Swiss investor Marc Faber is the publisher of the “Gloom, Boom & Doom Report”, and he has been a regular guest on CNBC for years.  And even though U.S. stocks have been setting new record high after new record high in recent weeks, he is warning that a massive stock market crash is in our very near future.  According to Faber, we could “easily” see the S&P 500 plunge all the way down to 1,100.  As I sit here writing this article, the S&P 500 is sitting at 2,181.74, so that would be a drop of cataclysmic proportions.  The following is an excerpt from a CNBC article that discussed the remarks that Faber made on their network on Monday…

The notoriously bearish Marc Faber is doubling down on his dire market view.

The editor and publisher of the Gloom, Boom & Doom Report said Monday on CNBC’s “Trading Nation” that stocks are likely to endure a gut-wrenching drop that would rival the greatest crashes in stock market history.

“I think we can easily give back five years of capital gains, which would take the market down to around 1,100,” Faber said, referring to a level 50 percent below Monday’s closing on the S&P 500.

Of course Faber is far from alone in believing that the market is heading for hard times.  Just recently, I wrote about how legendary investor Jeffrey Gundlach is warning that “stocks should be down massively” and that he believes this is the time to “sell everything“.

And on Tuesday, Donald Trump told Fox News that the stock market is “a big bubble”…

“If rates go up, you’re going to see something that’s not pretty,” the billionaire businessman told Fox News during a Tuesday morning phone interview. “It’s all a big bubble.”

Worries that the Fed has created a market bubble have shadowed the second-longest bull market in history as the central bank has kept its key rate near zero and expanded its balance sheet by $3.8 trillion in order to pump liquidity into the financial system.

Trump actually has a vested interest in seeing the stock market go down, because that would help his chances in November.

For the moment, the stock market is defying the laws of economics, and that is a very good thing for Hillary Clinton.  But if this bubble suddenly bursts and the market starts catching up with economic reality, that is going to turn out to be very favorable for Donald Trump.

And without a doubt, the fundamental economic numbers just continue to get worse.  Earlier today, we learned that productivity in the U.S. has now been falling for three quarters in a row…

Productivity, a sore spot for the U.S. economy over the past few years, has now declined in three straight quarters, according to data released Tuesday.

Productivity is down 0.4% from a year earlier, the first year-over-year decline since the second quarter of 2013.

On Tuesday we also learned that real estate sales in Las Vegas were down about 10 percent in July compared to the same period a year ago, and things are not looking so good in San Francisco either.  Just check out what has been going on at Twitter…

Twitter is shaking up San Francisco. It’s the city’s 10th largest employer, and second largest tech employer, after Salesforce. But it hasn’t yet figured out, despite a decade of trying, how to make money. Last October, it announced that it would lay off 8% of its workforce. A couple of weeks ago, it reported a second-quarter net loss of $107 million along with disappointing user metrics and lousy projections. Its shares have lost 74% since their miracle-IPO-hype peak at the end of December 2014.

And now Twitter is dumping nearly one third of its total office space on the San Francisco sublease market.

Las Vegas and San Francisco are both prone to huge “booms” and “busts”.  So the fact that it appears that both cities are starting to move into the “bust” end of the cycle is a very ominous sign.

Conditions are changing, and now is the time to position yourself for the exceedingly challenging times that are coming.  As I end this article today, I want to share with you something written by Jim Quinn.  He recently went out to visit his son Kevin in Colorado for a couple of weeks, and the following is how he ended his article about that trip…

After spending a week in this stunning paradise, it’s tougher than you know to go back to my two and half hour daily round trip commute into the slums of West Philly. John Muir’s words were right 100 years ago and they are right today. I am losing precious days and my days are spent trying to make money. I’ve got responsibilities. I’ve got bills to pay. I’ve got kids to get through college. We’ve got aging parents to help. I work because I have to.

I’m not learning anything in this trivial world of distractions and iGadgets. I don’t fit into this materialistic society. I don’t do small talk. I have no patience for fools. I prefer solitude. If I can survive this despicable rat race for seven more years, I’ll be joining Kevin in Colorado and living the life I’d like to live. The sun is setting and time is slipping away. Those mountains are calling me home.

I can definitely identify with what Jim is going through, because I once experienced similar emotions.

To Jim and everyone else that hopes that someday in the future they will be able to live the lives that they would like to be living right now, I would say this…

Don’t put it off.

Seize the day and find a way to make your dreams a reality.

Things are rapidly changing in this country, and if you keep putting off the life you want to be living for too long it may end up slipping away for good.