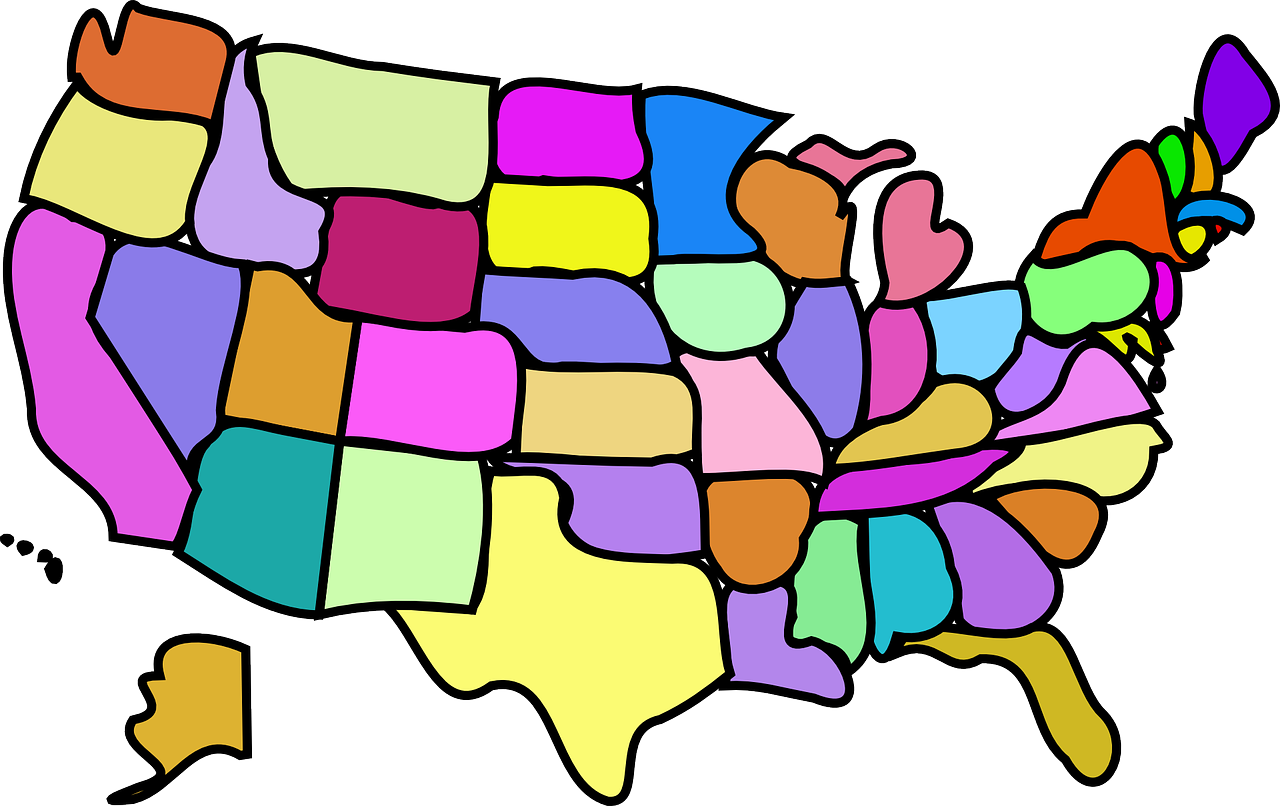 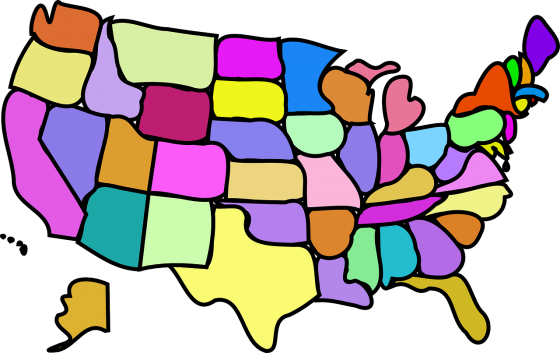 This article is likely to stir up some very strong emotions.  Just a few hours ago, I discovered that U.S. News & World Report had released their list of the best U.S. states for 2021.  This immediately got my attention, because people are constantly asking me for my advice about where to move.  I always respond by saying that we are not all on the same path, and I point out that the right choice for others might be totally wrong for them.  But without a doubt, I am actively encouraging people to consider relocating during these troubled times.  In fact, earlier this week I published an article entitled “If You Need To Move Somewhere Before Everything Hits The Fan, You Need To Do It Now”.  I have very strong opinions about various parts of the country, and I am going to share some of those opinions with you in this article.

I would like to start my discussion by taking a look at the worst states.  According to U.S. News & World Report, these are the ten worst states for 2021…

Needless to say, I totally disagree with this list.

First of all, I would like you to notice that nine out of the ten states on their list are red states.  The list was probably put together by a group of liberal elitists, and living in a red state would not appeal to such people at all.

Also, most of the states on the list are southern states.  For years, the corporate media has openly looked down on southern states, and that is extremely unfortunate.

Ultimately, I think that this list of “worst states” is pretty much useless.  So let me share with you how I would rank the 10 worst states…

#50 California – The state is run by lunatics, the lockdowns have left the economy in ruins, homeless encampments are everywhere, drug use if off the charts, crime rates are skyrocketing, illegal immigration is fueling the rapid growth of gangs, the traffic in the urban areas is nightmarish, last year was a record year for wildfires, and a major seismic event could alter the geography of California at any time.  Other than that, it is a fairly nice place to live.

#49 New York – New York City is the biggest reason why this state is so high on the list.  Hundreds of thousands of residents have fled NYC over the past year, and more are leaving with each passing day.

#48 Illinois – If you could carve the Chicago area out of the state, it wouldn’t be so bad.  Today, more than 100,000 gang members reside in the city of Chicago, and violent crime was worse than ever last year.  Unfortunately, there is no hope that things will turn around any time soon because both the city and the state are run by radical leftists.

#47 New Jersey – This state is often called “the armpit of America”, but New Jersey is actually preferable to New York City these days.

#46 Washington – As you will see below, U.S. News & World Report actually ranked Washington as the best state in America for 2021.  I don’t know what they were smoking, because that is not true at all.  Yes, there are sections of eastern Washington that are very nice and that I would recommend to anyone, but the city of Seattle drags the ranking of the entire state way down.

#45 Oregon – If it was just the city of Portland that we were talking about, this state may have topped the list.  But the eastern half of the state is actually very appealing, and a lot of really great people live there.

#44 New Mexico – The crisis along our southern border is not going to go away, drug use is rampant, and much of the state is plagued by absolutely crushing poverty.

#43 Pennsylvania – The city of Philadelphia alone is a good reason to place this state in the bottom 10.  Many rural parts of the state are very nice, but the crime, corruption and social decay in the urban areas are more than enough to earn this spot for the once great state of Pennsylvania.

#42 Michigan – A few years ago I would have ranked Michigan even lower.  Some positive changes have been made, but the city of Detroit is still a cesspool, and the governor of the state is a complete lunatic.

#41 The Washington D.C. Metropolitan Area – I know that this isn’t a state, but I had to include it on this list.  D.C. is the epicenter of so much that is wrong with our country, and the corruption that happens there literally affects every man, woman and child on the entire planet.  When you go into D.C., you can literally feel the oppression in the atmosphere.  It is such a terrible, terrible place, and our founders would be heartbroken to see what it has become.

Next, let’s take a look at the best states in the country.  According to U.S. News & World Report, these are the ten best states for 2021…

I already shared what I think about Washington, and I have no idea how Minnesota possibly made this list.

Did they miss the part where large sections of Minneapolis were literally burned to the ground?

If you enjoy being carjacked, Minneapolis would be a great place to live.  But if you value your safety, I would definitely steer clear.

Once again, this list of “best states” is pretty much useless.  So let me share with you how I would rank the 10 best states…

#1 Idaho – No state is perfect, but Idaho has so many of the things that I tell people to look for when evaluating an area for relocation.  It has low crime rates, low population density, moderate weather, plenty of water, lots of natural resources, it is away from both coasts and it doesn’t sit near any major fault line.

#2 Montana – I like Montana for a lot of the same reasons that I like Idaho, but it can get really, really cold during Montana’s bitter winters.

#3 South Dakota – South Dakota also fits many of the criteria that I normally look for, but the winters can be almost unbearable if you are not accustomed to them.

#5 Wyoming – Wyoming is like a “best kept secret” that is no longer a secret anymore.  Lots of celebrities and wealthy people have moved in, and that has changed the character of the state.  In addition, the extremely high winds that plague the state also keep it from being higher on this list.

#6 Alaska – Alaska is unique because it is not physically connected to the continental United States.  It is a great place to go if you want to get really, really lost, but the cost of living is extremely high and the winters can be really, really challenging.

#7 Colorado – If this state had not gone blue, it would be higher on the list.  It used to be such a wonderful place, but times are changing.

#8 Nebraska – The low population density if a major plus, but if you get bored easily that may be a problem.  Other than farming, there isn’t much going on in Nebraska, and that is both a positive and a negative.

#9 Kansas – This state is similar to Nebraska in a lot of ways, but the Kansas City metropolitan area on the border of the state is the one big negative.

#10 Tennessee – Sadly, this is the only eastern state to make my top 10.  I really like the Smoky Mountains, and Nashville is nicer than most of our other major cities, but I would definitely steer clear of Memphis.

I would also like to grant honorable mention status to Florida.  I went to law school there, and I will always have a great love for the state.  It would have made my top ten, but I just couldn’t include it because of what is going to eventually happen there.

So that is my list.  I know that many of you will disagree with some of my conclusions, and that is okay.

In the end, each one of us needs to be exactly where we are supposed to be.

If you feel called to live and work in California, then you should pursue that calling with all of your heart.

I am not here to tell you what to do.  But hopefully this list will be a little bit of a help for many that are considering relocating at this time.

If you are thinking of moving, I would do it quite soon, because things are only going to get crazier in this country during the very difficult years that are ahead.