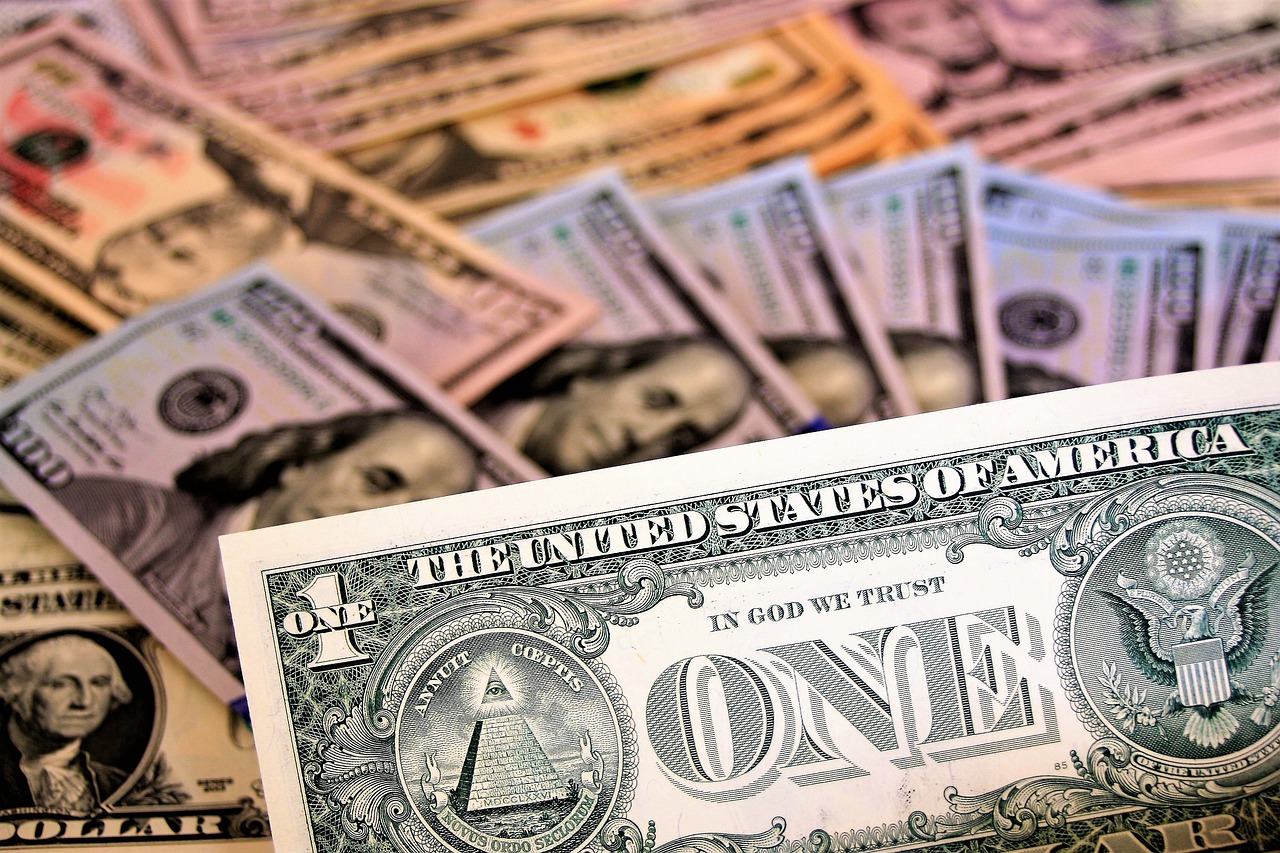 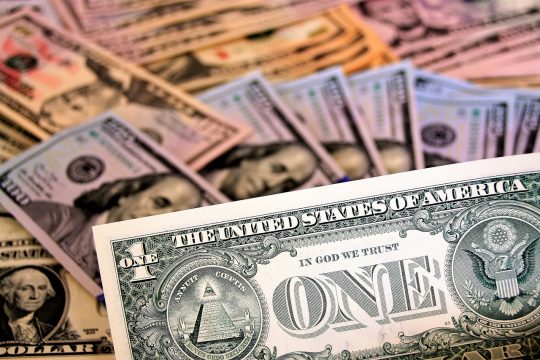 If the Federal Reserve really wanted to hurt the U.S. economy, the quickest way that it could do that would be by aggressively raising interest rates.  Lower interest rates make it less expensive to borrow money, and therefore economic activity tends to expand in a low interest rate environment.  Alternatively, higher interest rates make it more expensive to borrow money, and economic activity tends to slow down in a high interest rate environment.  Since 1913, the Federal Reserve has engaged in 18 previous rate hiking cycles, and every single one of them resulted in a huge stock market decline and/or a recession.  It will be the same this time around as well, and the “experts” at the Federal Reserve know exactly what they are doing.  Interest rates are being aggressively jacked up just in time for the 2018 mid-term elections, and that is very bad news for the Republican Party and the Trump administration.

On Wednesday, the Federal Reserve announced an interest rate hike for the 2nd time this year…

The Federal Reserve increased a key interest rate again Wednesday, which will trigger higher rates on credit cards, home equity lines and other kinds of borrowing.

Wednesday’s action, which was widely expected, was the second Fed rate hike this year — and the seventh since it began boosting them in 2015. The latest increase puts the federal funds rate in a range between 1.75 and 2 percent. The Fed previously nudged rates up in March.

Because so much is based on what the Federal Reserve does, now interest rates will be going up throughout our economy.

For example, we should expect the average rate on a 30-year fixed mortgage to surpass the 4.66 percent mark that we witnessed earlier this year…

Mortgage rates have been climbing. The average rate on a 30-year fixed rate mortgage climbed to 4.66% this year in May, the highest in seven years, before falling slightly in recent weeks.

Home mortgage rates tend to move with the bond market, but rates can also rise because of a higher federal funds rate. A higher rate makes it more expensive for banks to borrow money, which can translate into higher borrowing rates for consumers.

Needless to say, this is going to have a huge impact on the housing market.

Interest rates will also be going up on credit cards, auto loans and just about every other kind of debt that you can imagine.

This will inevitably slow down economic activity, and it will make the party that is in power in Washington (the Republicans) look bad.

Originally, it was anticipated that the Federal Reserve would raise rates only three times in 2018, but now they are indicating that rates will be raised a total of four times this year.  The following comes from NPR…

The Fed also signaled that it will raise rates more this year than previously expected — four times rather than three.

This is economic sabotage, but nobody in the mainstream media will ever admit this.

Most people do not understand that the Federal Reserve has far more power over the performance of the U.S. economy than anyone else does.  It was the Fed’s ultra-low interest rates and easy money policies that fueled the relative economic improvement that we have witnessed early in Trump’s presidency, and it will be the Fed’s policy of aggressively raising rates that will inevitably cause huge economic turmoil in the coming months.

So why would the Federal Reserve do this?

According to Federal Reserve Chair Jerome Powell, the Fed decided to raise interest rates to keep the economy from overheating…

The decision reflected an economy that’s getting even stronger. Unemployment is 3.8%, the lowest since 2000, and inflation is creeping higher. The Fed is raising rates gradually to keep the economy from overheating.

“The main takeaway is that the economy is doing very well,” Fed Chairman Jerome Powell said at a news conference. “Most people who want to find jobs are finding them, and unemployment and inflation are low.”

Of course that is a load of nonsense.

As I discussed yesterday, if honest numbers were being used our unemployment rate would be at 21.5 percent, inflation would be at about 10 percent, and GDP growth would be negative.

The U.S. economy is definitely not “overheating”.  In fact, it needs as much help as possible to pull out of the deep slump that it has been in for many, many years.

Fed Chair Jerome Powell is supposed to be a Republican, and I suppose that it is possible that he actually believes that he is doing the right thing for the country by aggressively raising interest rates.

But any sort of an economic slowdown will be extremely favorable for the Democrats.  American voters are notorious for “voting their pocketbooks”, and when things get bad they always blame whoever is in power at the time.

In this case, it will be Donald Trump and the Republicans in Congress that get the blame for what the Federal Reserve has done.

We know that some among the elite are already discussing the possibility of “a crashing economy” as a way to “get rid of Trump”.  In the short-term, however, the best way to neuter Trump politically would be to have Democrats do extremely well in the 2018 mid-term elections.

If the Democrats take back control of either the House or the Senate in November, Trump’s agenda will come to a crashing halt, and thanks to the Federal Reserve that scenario has just become much more likely.