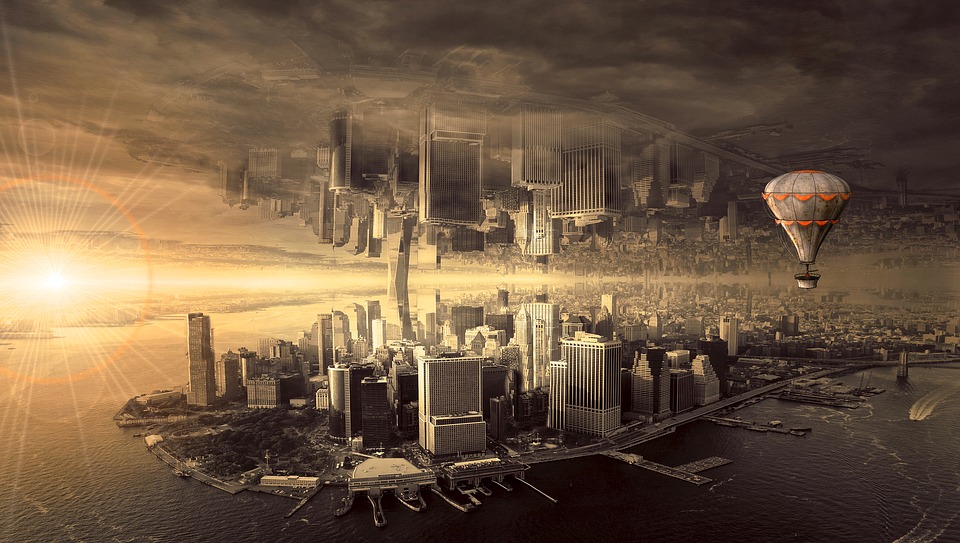 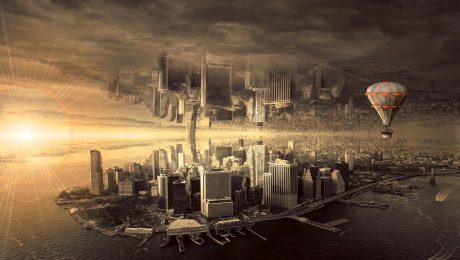 We have not seen a “leadership reversal”, a “Hindenburg Omen” and a “Titanic Syndrome signal” all appear simultaneously since just before the last financial crisis.  Does this mean that a stock market crash is imminent?  Not necessarily, but as I have been writing about quite a bit recently, the markets are certainly primed for one.  On Wednesday, the Dow fell another 138 points, and that represented the largest single day decline that we have seen since September.  Much more importantly, the downward trend that has been developing over the past week appears to be accelerating.  Just take a look at this chart.  Could we be right on the precipice of a major move to the downside?

John Hussman certainly seems to think so.  He is the one that pointed out that we have not seen this sort of a threefold sell signal since just before the last financial crisis.  The following comes from Business Insider…

Hussman says these three readings haven’t occurred simultaneously since 2007, when the financial crisis was getting underway. It happened before that in 1999, right before the dot-com crash. That’s not very welcome company.

In fact, every time we have seen these three signals appear all at once there has been a market crash.

Will things be different this time?

If you are not familiar with a “Hindenburg Omen” or “the Titanic Syndrome”, here are a couple of pretty good concise definitions…

You can see the other times in recent decades when these three signals have appeared simultaneously on this chart right here.

Once again, past patterns do not guarantee that the same thing will happen in the future, but if the market does crash it should not surprise anyone.

10 days ago, I published an article entitled “The Federal Reserve Has Just Given Financial Markets The Greatest Sell Signal In Modern American History”.  I pointed out that this stock market bubble was created by unprecedented central bank intervention, and now global central banks are reversing the process that created the bubble in unison.  There is no possible way that stock prices can stay at these absolutely absurd levels without central bank help, and if global central banks stay on the sidelines a market decline would seem to be virtually inevitable.

Meanwhile, we are also witnessing a very alarming flattening of the yield curve…

Hogan said the market is nervous about the “flattening” difference between the 2-year yield and the 10-year Treasury yield, which have been moving closer together. The curve dipped to 68 basis points Tuesday, a 10-year low. Hogan said 70 has become a line in the sand, and when it falls below that traders get nervous.

A flattening curve can signal that the curve will invert, which historically means a recession is on the horizon.

If the yield curve does end up inverting, that will be a major red flag.

But the experts assure us that we have nothing to worry about.

For example, just check out what Karyn Cavanaugh of Voya Financial is saying…

“Now that the earnings season is wrapped up, markets are more beholden to macro data. Weakness in oil prices and skepticism about the passing of the tax bill are also weighing on sentiment,” said Karyn Cavanaugh, senior market strategist at Voya Financial.

Despite the drop on the day, major indexes remain within 1.5 percentage points of record levels.

“Any pullback at this stage should be viewed as an opportunity to buy, however. Earnings outlook for U.S. stocks, especially with the synchronized global growth environment is still good,” Cavanaugh said.

And U.S. consumers continue to pile on more debt as if there is no tomorrow.  This week we learned that U.S. household debt has almost reached the 13 trillion dollar threshold…

Americans’ debt level rose during the third quarter, driven by an increase in mortgage loans, according to a Federal Reserve Bank of New York report published on Tuesday.

Total U.S. household debt was $12.96 trillion in the three months to September, up $116 billion from the prior three months. Debt levels were $605 billion higher than during the third quarter of 2016.

The fundamentals do not support this kind of irrational optimism.

What the fundamentals have been telling us is that in the absence of central bank support we should see the markets start to decline, and that it is quite likely that a painful recession is on the horizon.

As the next crisis erupts, the mainstream media is going to respond with shock and horror.  But the only real surprise is that this ridiculous bubble lasted for as long as it did.

The truth is that a market decline is way overdue.  If central banks had not pumped trillions upon trillions of dollars into the global financial system, there is no possible way that stock prices would have ever gotten so high, and now that the central banks are removing the artificial life support we shall see how the markets do on their own.