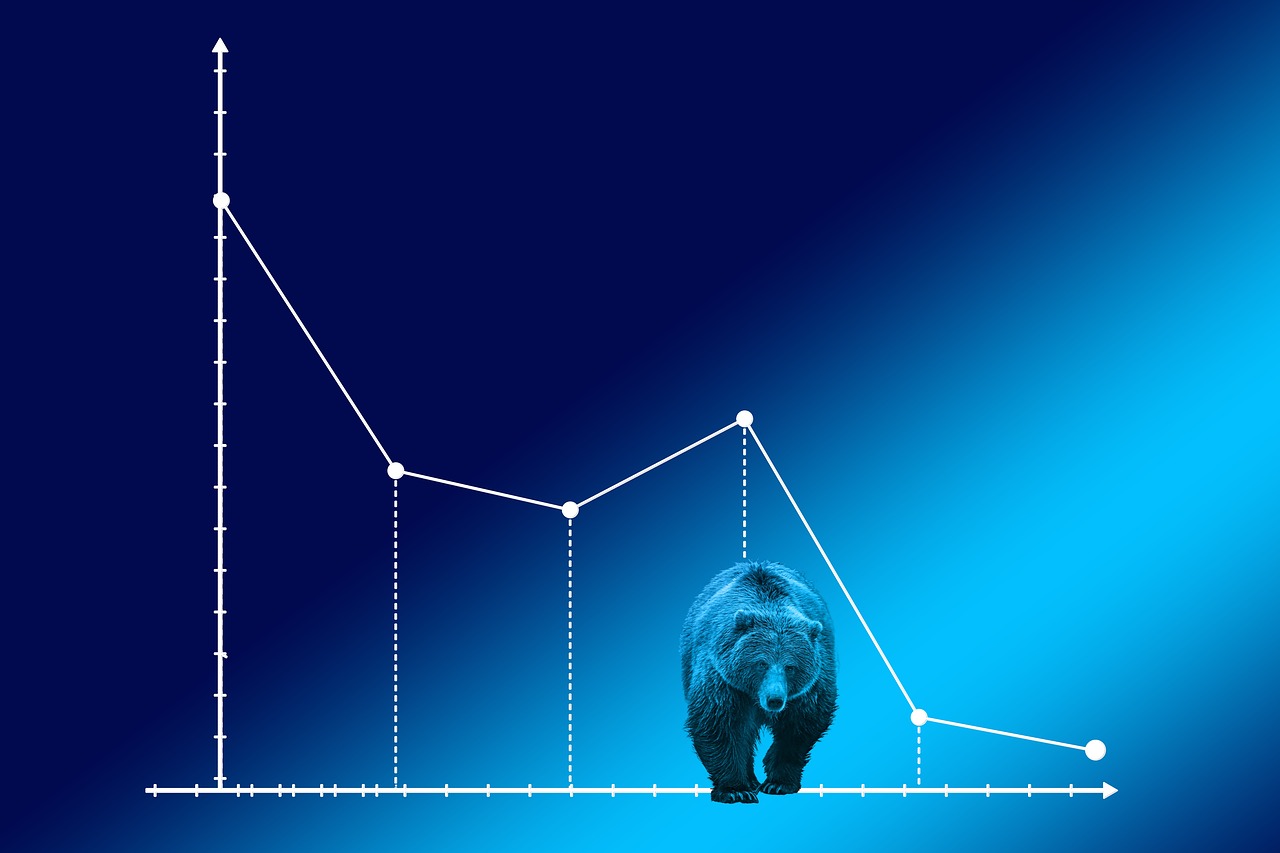 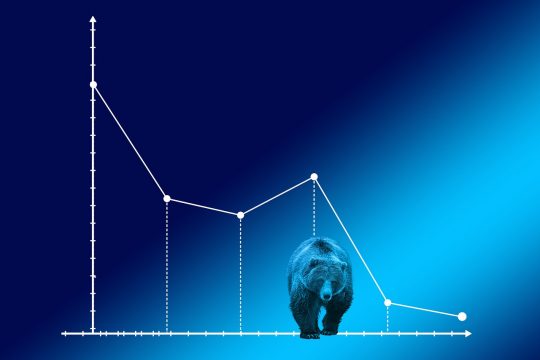 Will we look back on the month of July as a critical turning point for the stock market?  During the first half of 2019, stock prices soared to record high after record high even though we just kept getting one number after another that indicated that a new economic slowdown was starting.  Because of the disappointing performance of the U.S. economy, it was believed that we would see a rate cut from the Federal Reserve on Wednesday, and that is precisely what happened.  But instead of rejoicing, investors started to panic a bit, and the Dow Jones Industrial Average ended the day down 333 points.  We will get into why that happened in just a little bit.  But without a doubt it seems quite odd that the Fed’s very first rate cut since December 2008 actually caused stocks to go down.  On a historical basis, interest rates are already very low right now, and so this greatly limits what the Fed will be able to do once the next recession officially begins.  Of course most investors are not concerned with such considerations.  What they really want is for interest rates to be pushed all the way to the floor as quickly as possible, and so they were quite disappointed with what they heard from Fed Chairman Jay Powell on Wednesday.

But considering the fact that we haven’t seen a rate cut in more than a decade, the truth is that investors should have been thrilled by what happened.  When interest rates go down, that tends to promote more economic activity…

As expected, the Fed lowered its federal funds rate by a quarter-percentage point to a range of 2% to 2.25%. The move is likely to ripple through the economy and financial system, nudging down rates for credit cards, home equity lines and auto loans and theoretically sparking more economic activity. While the rate cut should aid borrowers, it will frustrate savers who were just starting to benefit from higher bank account yields.

So why isn’t Wall Street rejoicing?

Well, it is because Fed Chairman Jay Powell told the press that this rate cut was just “a mid-cycle adjustment to policy” and that he didn’t anticipate that this was “the beginning of a lengthy cutting cycle”.

Many on Wall Street had been anticipating that the Federal Reserve would keep on cutting rates after this rate cut, but as I detailed the other day, the only way that would make sense is if we were plunging into a recession.

And while the Fed is definitely willing to admit that there are some trouble signs, they are not willing to completely throw in the towel on the “booming economy” narrative just yet.  The following comes from CNBC…

In approving the cut, the FOMC cited “implications of global developments for the economic outlook as well as muted inflation pressures.” The committee called the current state of growth “moderate” and the labor market “strong,” but decided to loosen policy anyway.

Needless to say, President Trump was not thrilled by what happened on Wednesday.  He was hoping that this would be the beginning of a series of rate cuts, because the lower interest rates go the better chance he has of being re-elected.

In a two part tweet on Wednesday, Trump once again ripped into Jay Powell and the Federal Reserve…

What the Market wanted to hear from Jay Powell and the Federal Reserve was that this was the beginning of a lengthy and aggressive rate-cutting cycle which would keep pace with China, The European Union and other countries around the world….

….As usual, Powell let us down, but at least he is ending quantitative tightening, which shouldn’t have started in the first place – no inflation. We are winning anyway, but I am certainly not getting much help from the Federal Reserve!

And it will be very interesting to see if investors on Wall Street continue to vent their frustrations for the rest of the week.

At other times when Wall Street has been disappointed by the Fed, we have seen violent moves toward the downside, and it is entirely possible that such a scenario could play out once again.

In fact, one Morgan Stanley analyst had already been warning that the coming reversal “is likely to be sharper and deeper than one might expect”…

Echoing Guggenheim’s fears that US equities are in for a dramatic collapse, Morgan Stanley’s Mike Wilson warns that “…if equity markets fail one more time at our key resistance point, we believe the reversal is likely to be sharper and deeper than one might expect, even if the earnings recession is more benign than we expect.“

The messages from the ECB and the Fed couldn’t be clearer. They are seeing major problems in the financial system and in the world economy and they will do whatever it takes to save the system. But they will fail.

The autumn of 2019 will see a major shift in sentiment as markets turn from a secular bull to a secular bear. We are likely to see major crashes in many global stock markets. Virtually no one is prepared for this so there will be both panic and despair.

Of course the truth is that we have never been more perfectly primed for a stock market crash than we are right now, and things are lining up ideally for the sort of nightmare scenario that I have been warning about.

It is just a matter of time before all of our economic and financial bubbles burst, and when they do the pain is going to be off the charts.  I think that the CEO of Overstock.com recently made this point very well…

Patrick Byrne, the CEO of online retailer Overstock.com, sounded an ominous note for the several years ahead as well. “I think it will be bad,” he said. “To be honest, I think that ’08 was the hors d’oeuvres course,” he said according to Fortune. Byrne, a longtime cryptocurrency enthusiast, compared what he anticipates will happen to the economy to what might happen to a bridge overloaded with too many vehicles. “It’s a little bit like asking me there’s a bridge that was designed to hold 20 cars passing over it at a time and there’s now 100 going over it,” Byrne said. “When’s it going to break? When’s it going to collapse? That’s really your answer.”

“I’m kind of shocked it’s gone on this long,” Byrne continued. “I think that we have deep, deep, structural, architectonic level problems in our economy that will surface.”

As Byrne aptly pointed out, the big surprise is that it has taken this long for everything to collapse.

We had far, far more time than we deserved to try to get things turned around, but we never actually fixed any of our long-term economic and financial problems.

Now the next crisis is at our door, and I believe that the remainder of this year will turn out to be quite “interesting” indeed.