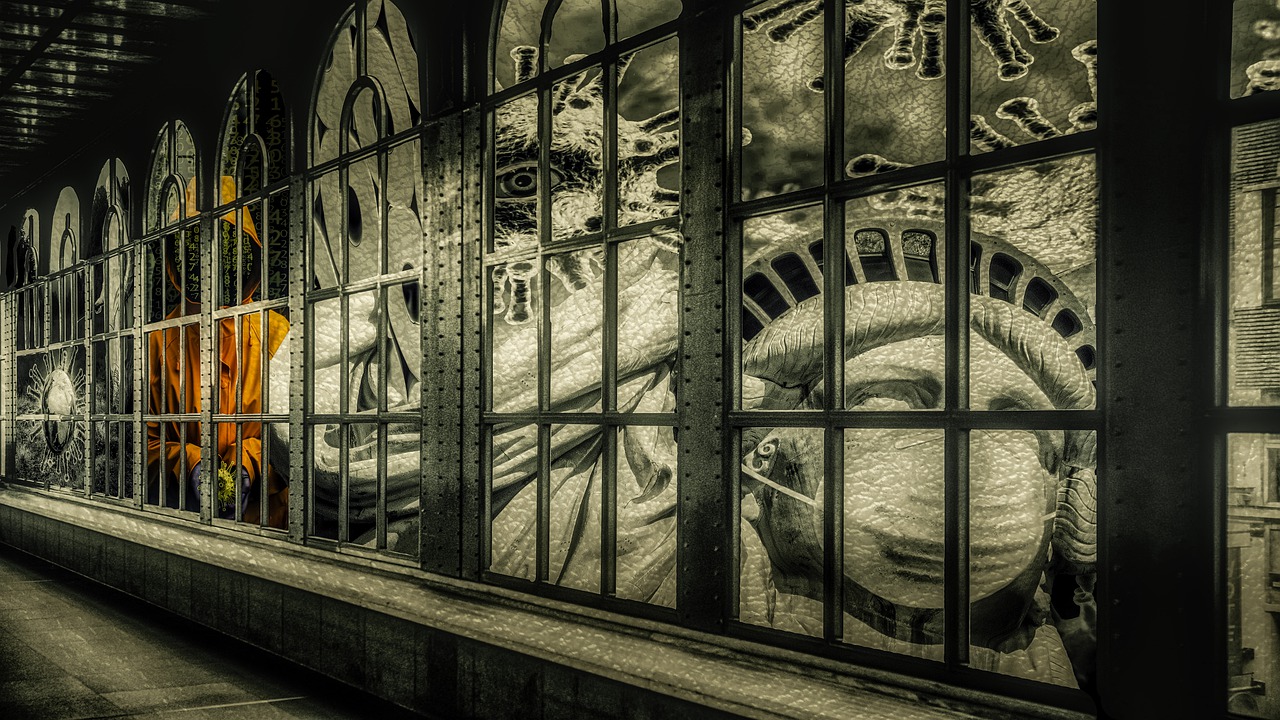 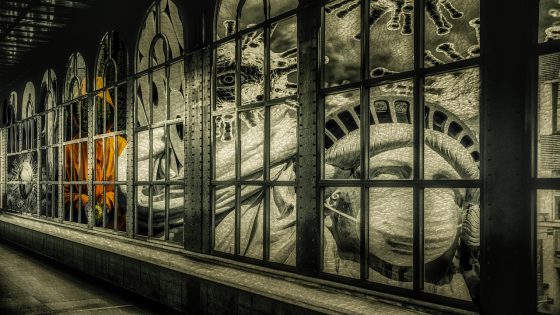 We already knew that this was going to be the worst winter for the U.S. economy since the Great Depression of the 1930s, but now a new round of lockdowns threatens to rip the guts out of hundreds of thousands of small businesses all around the country.  As I write this article, 33 million people are under “stay-at-home orders” in California alone.  With each passing day, state governments are implementing even more new restrictions, and those new restrictions are going to increasingly choke the life out of economic activity in this nation.

The good news is that most of the corporate giants have enough resources to weather another round of lockdowns, but countless small businesses do not.

In San Francisco, some small businesses that have served the city for generations now find themselves on the edge of extinction…

“I’ve been walking around the city nonstop talking to small businesses owners and every story is sadder than the next,” said Rory Cox, the founder of the newly-formed San Francisco Small Business Alliance. “Everyone is like, ‘I wake up every day and I don’t know how much longer I can do this. I had 60 employees but now all I have is six, or now it’s only me.’ These are family businesses, these are moms and dads, brothers and sisters. I feel firmly we’re the backbone of the city. And they’re destroying us, they’re ripping us apart, they’re tearing out the heart and soul of the city.”

Traditionally, small businesses have been the primary engine of job growth in the United States, but now they are laying off workers in droves once again.

So far this year, more than 70 million Americans have filed new claims for unemployment benefits, and this unprecedented tsunami of job losses was caused by the original round of lockdowns.

Now a new wave of lockdowns is upon us, and there is going to be extreme economic pain all over America.

Sometimes it can be mind numbing to talk about the millions upon millions of Americans that are now in horrifying financial distress, but each one of those individuals has a name…

Tina Morton recently faced a choice: Pay bills — or buy a birthday gift for a child? Derrisa Green is falling further behind on rent. Sylvia Soliz has had her electricity cut off.

Unemployment has forced aching decisions on millions of Americans and their families in the face of a rampaging viral pandemic that has closed shops and restaurants, paralyzed travel and left millions jobless for months.

As I discussed the other day, the Aspen Institute is estimating that up to 40 million Americans could be facing eviction in 2021 because they have gotten behind on rent or mortgage payments.

We have never seen anything like this before in all of American history.  We are literally murdering the economy, and most of the politicians that are doing this don’t seem to care.  Perhaps their jobs are secure, but there are millions of others that haven’t been able to find a new job after being laid off months ago.  In fact, the percentage of “long-term unemployed workers” as a share of all those that are unemployed is now the highest it has been during this entire pandemic…

In November, the number of workers jobless for at least 27 weeks — economists’ barometer for “long-term” unemployment — grew by 385,000 to 3.9 million.

That accounts for 37% of all unemployed workers — up from a third in October and 19% in September.

And of course most of those that are still working are just barely scraping by from month to month.

According to a survey that was just released, nearly tw0-thirds of Americans say that they are living paycheck to paycheck at this point…

In a year still ravaged by the coronavirus pandemic and its economic fallout however, it appears many will be struggling through the most festive part of 2020. A survey finds over 60 percent of Americans say they’re now living paycheck-to-paycheck as the year draws to a close.

The poll of over 2,000 Americans, commissioned by Highland Solutions, wanted to see how spending habits and personal finances in the U.S. are holding up during the pandemic. Their results find 63 percent of respondents have cut back on their spending due to COVID. Six in 10 say they’re doing it to be more cautious, but 49 percent add it’s because of losing income at work.

Now this new wave of lockdowns is going to push millions more struggling Americans into poverty once they lose their jobs.

I feel especially bad for those that have pouring blood, sweat and tears into their small businesses for years only to have them utterly destroyed by politicians like California Governor Gavin Newsom.  What one small business owner named Robert Carroll had to say about the new lockdowns in California will stay with me for a very long time…

“We have basically been left with no options and essentially no hope for the future,” wrote Robert Carroll, the owner of the bar Sodini’s in Redwood City. “We understand COVID-19 is serious, and dangerous, however in this scenario it’s not only dangerous to our health, but our financial and mental wellbeing as well. People need to decide for themselves what risks to take, we don’t take risks at Sodini’s, we insist on masks and distancing, all we want is a CHANCE to maintain our business. If you’ve never had a dream taken away and there’s nothing you can do about it, it’s the worst feeling in the world.”

Even in the most wildly optimistic scenario imaginable, it is hard to imagine how we could possibly avoid the most painful winter for the U.S. economy since the Great Depression of the 1930s.

Perhaps that is why corporate insiders are now selling stocks at the fastest pace that we have seen in almost four years.

Corporate insiders absolutely nailed the two short-term peaks in the market that we witnessed earlier this year, and now they seem to think that an even larger move down is coming.

But ultimately what we are heading into is not just another temporary economic setback.  Sadly, the truth is that our entire system has started the process of completely melting down.

The COVID pandemic has greatly accelerated matters, but we were going to get to this point one way or another eventually.

Now a day of reckoning is upon us, and this winter is going to be very dark, very cold and very, very bitter.