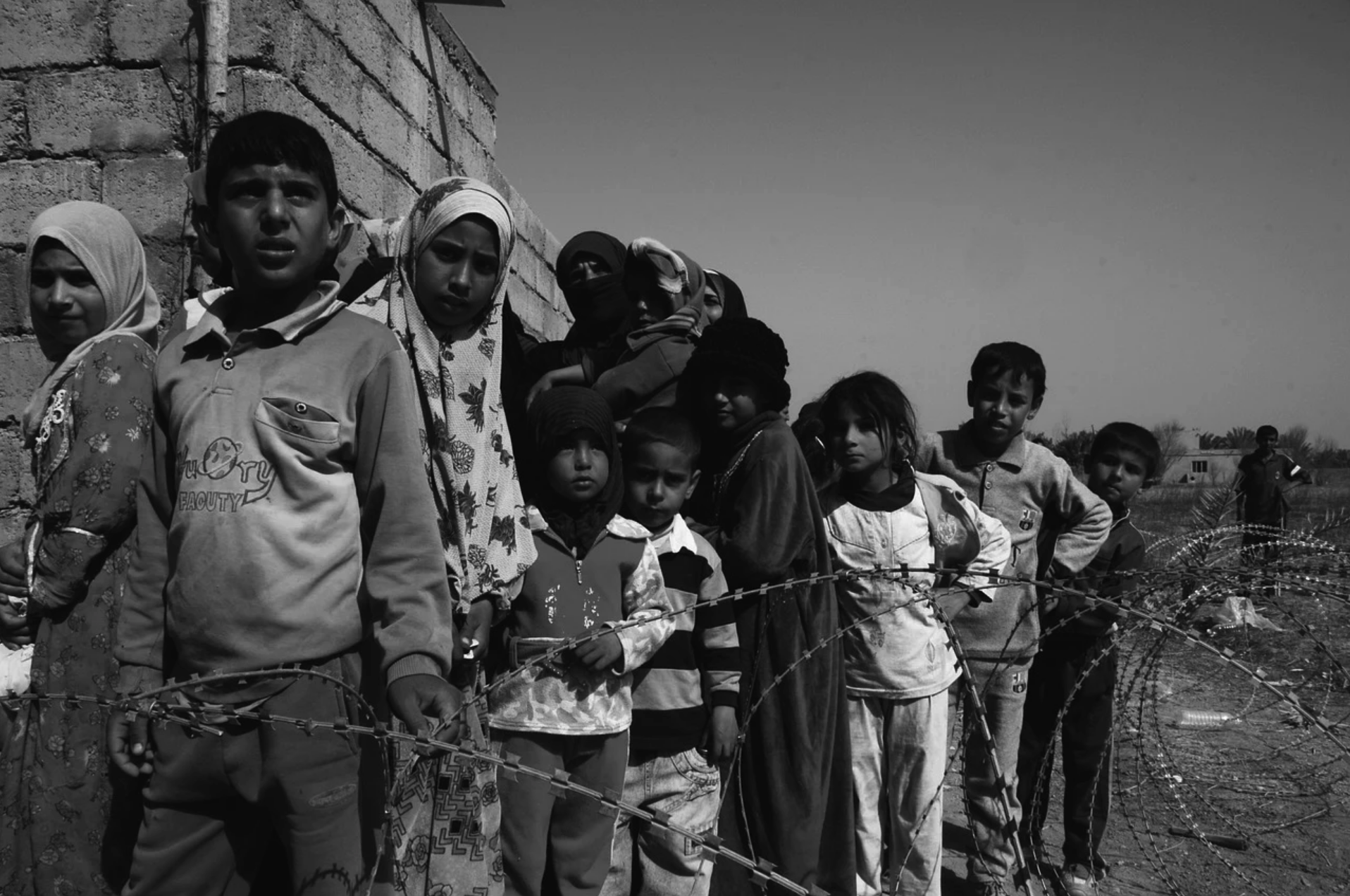 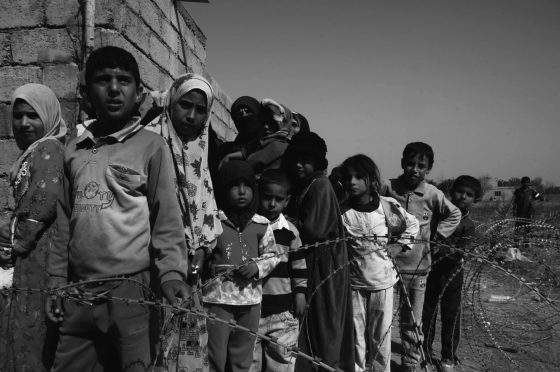 The UN World Food Program was the winner of the Nobel Peace Prize in 2020, and the head of that agency is warning of the potential for absolutely devastating famines around the globe in 2021.  The COVID-19 lockdowns that were instituted all over the world this year created tremendous hardship in many wealthy countries, but in poorer nations the economic devastation has created alarming waves of hunger.  There was hope that things would get better when lockdowns were being lifted, but now a new round of lockdowns is being imposed, and many experts are warning about what this could mean for those living in deep poverty.

David Beasley was absolutely thrilled when his agency was given the Nobel Peace Prize, because all of the attention has given him more opportunities to ask for money.  Because without a massive influx of money, he says that we are going to see “famines of biblical proportions in 2021”…

The head of the World Food Program says the Nobel Peace Prize has given the U.N. agency a spotlight and megaphone to warn world leaders that next year is going to be worse than this year, and without billions of dollars “we are going to have famines of biblical proportions in 2021.”

As I have previously explained to my readers, widespread crop failures along with the economic shutdowns brought on by COVID-19 have put a tremendous amount of stress on global food distribution systems.  Food prices are rapidly rising all over the planet, and this is hurting the people at the bottom of the economic food chain the most.

According to Beasley, many areas of the globe are potentially facing a major food crisis “in the next three to six months”…

According to a joint analysis by WFP and the U.N. Food and Agriculture Organization in October, 20 countries “are likely to face potential spikes in high acute food insecurity” in the next three to six months, “and require urgent attention.”

Of those, Yemen, South Sudan, northeastern Nigeria and Burkina Faso have some areas that “have reached a critical hunger situation following years of conflict or other shocks,” the U.N. agencies said, and any further deterioration in coming months “could lead to a risk of famine.”

Here in the United States, the good news is that nobody is facing starvation at this point.

But the bad news is that we are in the midst of the worst economic downturn since the Great Depression of the 1930s, and some Americans are waiting in line for up to 12 hours for handouts.  If you don’t believe this, here is an excerpt from a news report about a food distribution event that just happened in Texas…

Thousands of families lined up to receive groceries at a Texas food bank this weekend, some queuing for as long as 12 hours as the on-going coronavirus pandemic continues to inflict hunger and economic hardships on the state.

The food bank distribution event, held by North Texas Food Bank (NTFB) in Dallas on Saturday, saw 600,000 pounds of food given away – including 7,000 turkeys.

You have to be pretty desperate to be willing to wait in a line for 12 hours.

But when you are very hungry and you are very short on money, all of a sudden you will be willing to do things that you wouldn’t normally do.

For those that wouldn’t have a Thanksgiving dinner otherwise, this food distribution event was “a real big deal”…

“I see blessings coming to us cause we all struggling. And I appreciate North Texas helping us out,” resident Samantha Woods said while waiting in her vehicle.

“I haven’t been working since December, can’t find a job, they cut my unemployment, it’s a real big deal,” said Cynthia Culter.

Elsewhere, millions upon millions of impoverished Americans are facing the possibility of being evicted from their homes right after the holiday season is over.

A national moratorium on evictions is scheduled to end on January 1st, and it is being reported that we could see a record number of evictions in January 2021…

An estimated 11 to 13 million renter households are at risk of eviction, according to Stout, an investment bank and global advisory firm. It predicts there could be as many as 6.4 million potential eviction filings by January 1, 2021 if the CDC moratorium is lifted.

Since the order does not cancel or freeze rent, all of the tenant’s back rent will be due come January 1. Without rent relief or an extension of the protection, many struggling renters will — again — face eviction.

I have a feeling that the moratorium may be extended, but that will just put even more financial stress on landlords.

And at some point there will be no more moratoriums, and all of that back rent will be due, and most of those households will not be able to pay it and will be evicted anyway.

Meanwhile, more Americans are losing their jobs with each passing day, and the new lockdowns that are being put in place all over the country right now will greatly accelerate that process.

No matter what happens politically, it appears that our national economic nightmare is only going to intensify in 2021, and that means that we are likely to see even more civil unrest.

Of course most people already understand what is happening to our nation, and that is why so many wealthy individuals are fleeing our core urban areas.  According to the New York Post, “far more than 300,000 New Yorkers” have moved out of the city over the past eight months…

City residents filed 295,103 change of address requests from March 1 through Oct. 31, according to data The Post obtained from the US Postal Service under a Freedom of Information Act request.

Since the data details only when 11 or more forwarding requests were made to a particular county outside NYC, the number of moves is actually higher. And a single address change could represent an entire household, which means far more than 300,000 New Yorkers fled the five boroughs.

This is already the craziest time in modern American history, and I will continue to keep my readers updated as we head into another deeply troubled year.

For a long time I have been warning that economic collapse, famine and civil unrest were coming, and now all three are all in the headlines on a continual basis.

Unfortunately, what we have experienced so far is just the beginning.  Global authorities are hoping for a “reset”, but what they are going to get is a “great meltdown” instead.