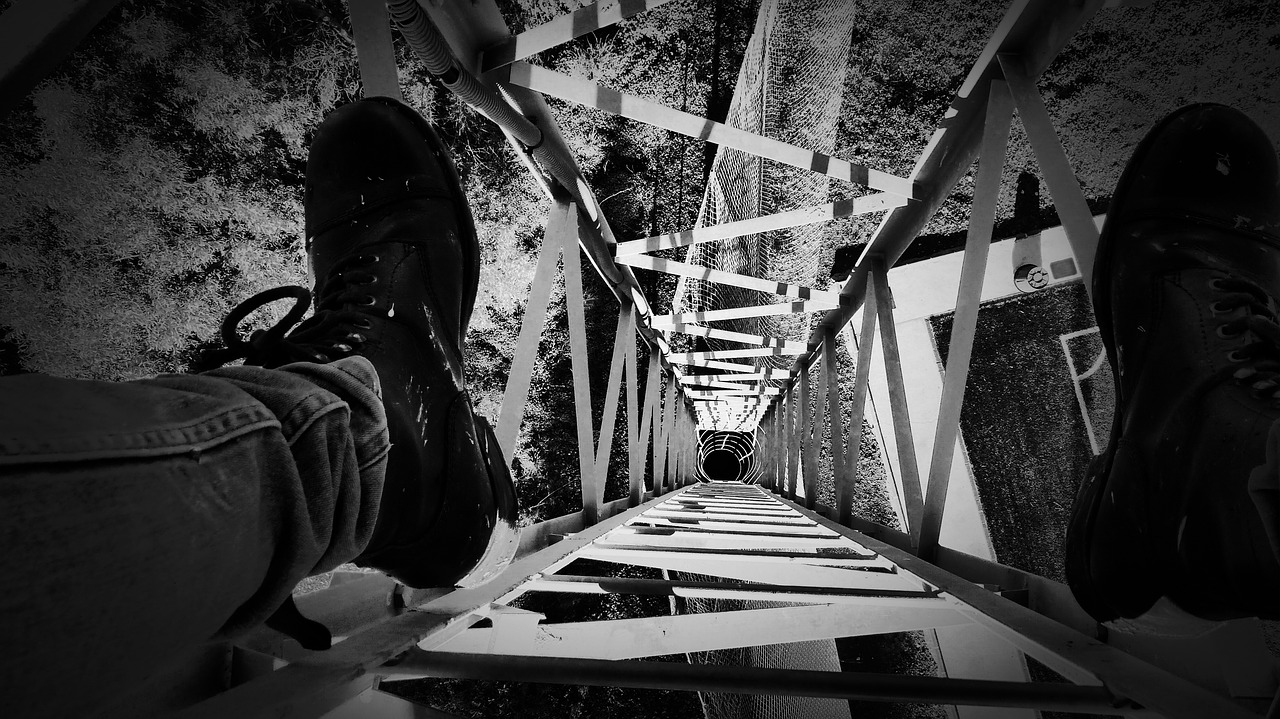 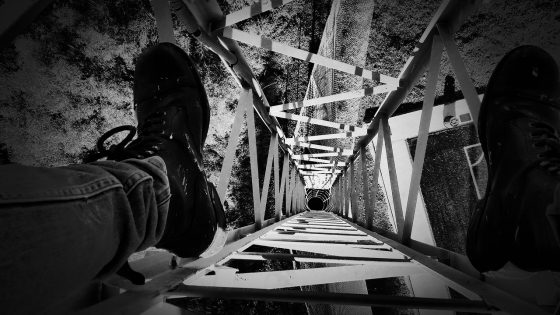 Do you feel like another major crisis could erupt at any moment?  If so, you are certainly not alone.  Here in 2020, it has just been one thing after another, and we have come to expect the unexpected.  Right now, so many people that I am hearing from are anticipating that more big trouble is just around the corner, but as we wait for “the other shoe to drop”, economic conditions all over the United States continue to rapidly deteriorate.  For example, on Thursday we learned that the number of initial claims for unemployment benefits last week was the highest in four months…

The US job market continues to suffer, and Thursday brought more bad news. Another 885,000 people filed for first-time unemployment benefits last week — an increase from the week prior and higher than the 800,000 claims that economists were expecting.

The latest figures, which are adjusted for seasonal factors and reported by the Labor Department, are particularly grim since last week’s numbers were revised up to 862,000. And even before the revision, that week had been the highest level since mid-September.

This isn’t how the numbers were supposed to be trending.

For four of the past five weeks we have seen the number of new unemployment claims go up, and experts are warning that we should expect things to get even worse as we head into winter…

‘US weekly jobless claims continue to head in the wrong direction,” Edward Moya, an analyst at the currency trading firm OANDA, wrote in a research note.

‘The labor market outlook is bleak as the winter wave of the virus is going to lead to more shutdowns.”

Could we soon see more than a million Americans filing new claims for unemployment each week like we did earlier in the pandemic?

We absolutely shattered that record once COVID-19 started spreading widely in the United States, and we have been above that old record every single week throughout this entire pandemic.

We are seeing numbers that we have never seen before in all of U.S. history every single week, and now they are starting to climb higher once again thanks to the new lockdowns.

In addition, the number of Americans that are collecting unemployment aid from two major federal programs is also on the rise again…

The number of jobless people who are collecting aid from one of the two federal extended-benefit programs – the Pandemic Unemployment Assistance program, which offers coverage to gig workers and others who don´t qualify for traditional benefits – surged to 9.2 million from 8.6 million for the week that ended Nov. 28.

But the number of people receiving aid under the second program – the Pandemic Emergency Unemployment Compensation program, which provides 13 weeks of federal benefits to people who have exhausted their state aid – also rose from 4.5 million to 4.8 million.

By now, the “recovery” was supposed to be in full gear, but instead major companies keep laying off more workers at an astounding pace.

For example, on Thursday we learned that Coca-Cola will be eliminating 12 percent of their entire U.S. workforce…

Coca-Cola is planning to cut 2,200 jobs, including 1,200 in the United States, as it faces declining sales during the pandemic.

In the United States, where there were about 10,400 employees at the end of last year, the cuts represent roughly 12% of the workforce. In Atlanta, where the company is headquartered, about 500 jobs are being eliminated, the company said Thursday.

Coca-Cola wouldn’t be doing this if the U.S. economy was about “to turn a corner”.

All of these big corporations that are letting workers go can see what is about to happen, and they are slimming their payrolls in an attempt to make it through the coming storm.

Meanwhile, Congress is getting close to approving yet another “stimulus package”, and the Federal Reserve is promising to do whatever it takes to support the financial markets.

Trillions upon trillions of dollars are being slammed into the system, and as a result M2 is up more than 60 percent so far this year.

In other words, our money supply has been increasing at an almost vertical rate in 2020.

Back in November I included a chart in an article that I wrote which shows exactly what I am talking about.  If you are not one of my regular readers, you can find that article right here.

For many years, many of us have been warning that hyperinflation would arrive someday.

But now we can stop warning, because the process has actually started.

Other industrialized nations have also been flooding their systems with new money, and this is really starting to drive up food prices all over the globe.  The following comes from Zero Hedge…

The reason this has suddenly become a hot topic is because while overall inflation remains subdued (we will spare a discussion here of why the CPI is purposefully distorted to stay as low as possible – readers can catch up here, here and here), food inflation has been on a tear in recent months. In fact, it has gotten so high that earlier this week Goldman published a report looking at “The Recent Spike In Food Inflation”, in which it noted that “in recent months, inflation has risen and surprised to the upside across a number of major EM economies (e.g. Turkey, South Africa, India, Brazil andRussia).” According to Goldman, one of the main drivers of these increases has been higher food inflation, which has coincided with a sharp increase in the price of some key agricultural commodities (e.g. grains, oils and soybeans).”

Sadly, this is just the beginning.  Eventually, the food riots which have already started on the other side of the planet will start happening in the western world too.

And as hungry people become increasingly desperate, I believe that eventually companies will start putting armed guards on food trucks.

We aren’t quite there yet, thankfully, but things are really starting to get crazy out there.

A few days ago I went to the supermarket again, and I really tried to economize and get things that were on sale, but I still spent more than 260 dollars on one cart of food.

As the cost of living continues to soar into the stratosphere, many American families are going to discover that they are no longer able to afford enough food for the week.

And once millions upon millions of Americans get desperately hungry, that is when we will see absolutely insane economic riots in this country.

All of these things are coming, and we definitely will not have to wait very long at all for “the other shoe to drop”.