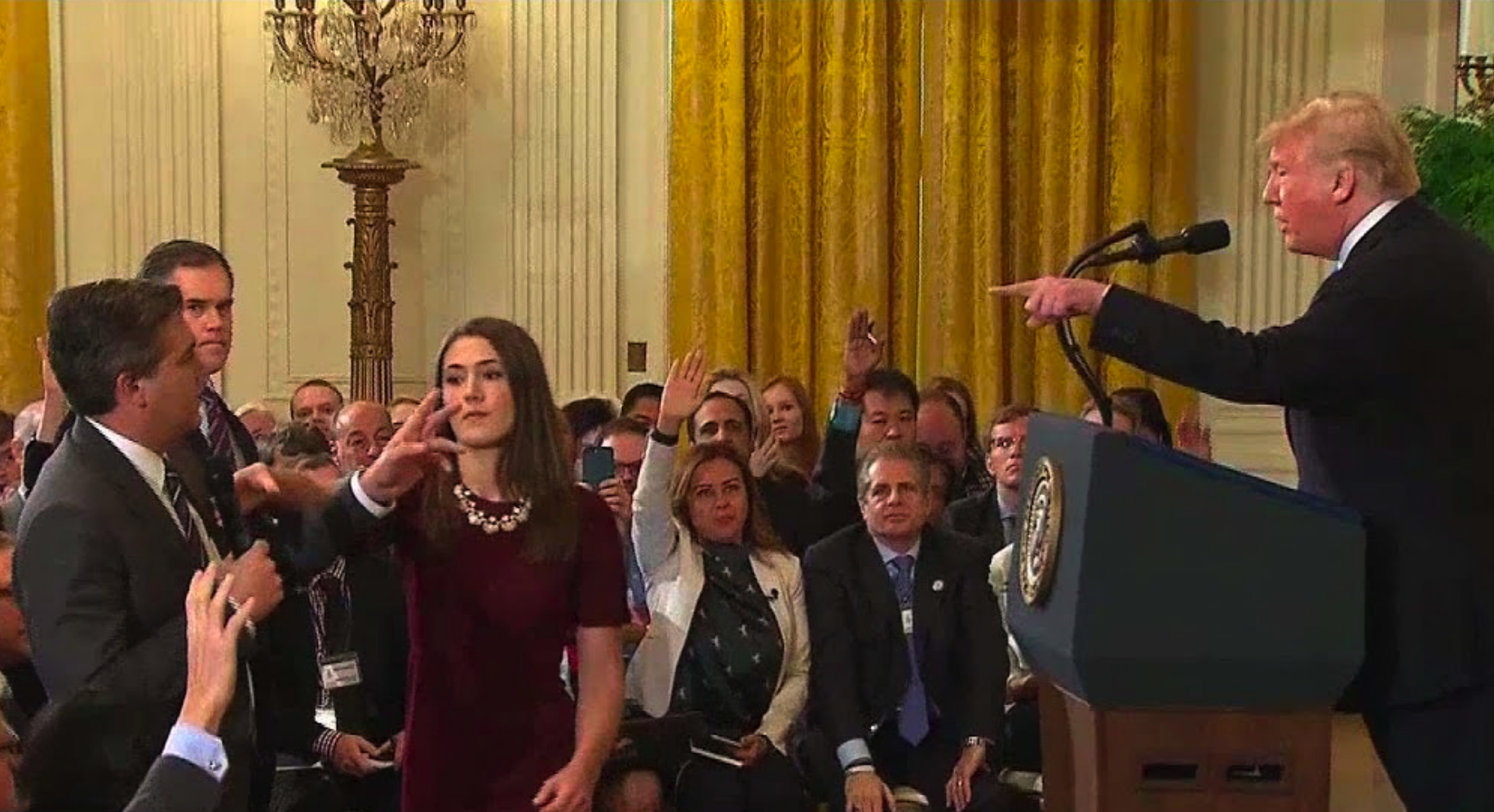 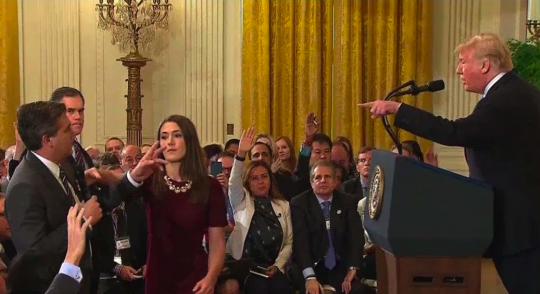 It is difficult not to admire the relentless optimism on Wall Street.  A divided Congress is going to guarantee two years of gridlock and political turmoil in Washington, but many in the financial community are choosing to interpret the election results as a positive sign.  They remember the “gridlock” during the Obama years, and they are hopeful that the next couple of years will be at least somewhat similar.  The Dow Jones Industrial Average shot up 545 points on Wednesday, and that was the largest post-midterm rally that we have seen in 36 years.  Stock prices normally go up the day after midterm elections, but Wednesday’s rally was definitely unusual…

Wednesday’s post-midterms rally was larger than the average gain that follows the contests. Goldman Sachs noted the S&P 500 has averaged a gain of 0.7 percent from the day before the elections to the day after midterms. Wednesday marked the biggest post-midterms gain for both the Dow and S&P 500 since the day after the 1982 contests, when the indexes surged 4.3 percent and 3.9 percent, respectively.

To a certain extent, it is likely that investors were greatly relieved that the worst case scenario did not play out.  As I noted on Monday, a blue wave that would have resulted in Democrats taking control of both houses of Congress would have meant big trouble for Wall Street, and many are very thankful that we were able to avoid that outcome…

Investors also avoided the most-feared Wall Street outcome, a so-called “blue wave,” or Democratic sweep of both chambers of Congress. That could have put the president’s economic policies under assault and boosted the odds of a Democratic House pushing for Trump’s impeachment.

“Everything played out according to script,” Stephen Innes, head of Asia trading at Oanda, told USA TODAY. “The Trump agenda is not in serious jeopardy.”

But are Tuesday’s results actually good news for Wall Street?

Legislative gridlock has historically been good for financial markets. In fact, in years with a Republican president and a Republican-controlled Senate and Democrat-run House in place, the Standard & Poor’s 500 stock index has posted average gains of 10.8 percent, according to data from Strategas Research Partners.

“A split Congress means that gridlock is more likely, and that’s been fine for markets in the past,” says Kate Warne, investment strategist at Edward Jones.

Unfortunately, that is not a fair comparison.

The times that we are moving into are not going to be anything like the “gridlock” that we witnessed during the Reagan, Clinton and Obama presidencies.

During the Obama era, Republican leadership got along with the White House fairly well.  And even though there was often some wrangling, Republicans almost always gave Obama most of what he wanted when it came to budget deals and other critical pieces of legislation.

Sadly, the next two years are going to be much different.  It will be the political equivalent of trench warfare, and the carnage is going to be off the charts.

Top Democrats in the House are already threatening to hit the Trump administration with a wave of subpoenas, and Trump is warning that if that happens he will adopt a “war posture”.  Throughout his career, Trump’s philosophy has always been that if somebody hits him he is going to hit them back even harder.

I want you to imagine the most graphic battle scene that you have ever watched on television, because that is what the coming years will be like.  There will be an all-out attempt to take down Trump and everyone around him, and Trump will respond by going after everyone that he perceives to be an enemy.  In the end, a lot of politicians are not going to make it, and our system of governance will be badly damaged.

And the truth is that we aren’t going to have to wait long for things to erupt.  According to the Baltimore Sun, “political war” has already erupted…

Washington plunged into political war on Wednesday in the wake of a split decision by voters in the midterm elections, with President Donald Trump ousting his attorney general and threatening to retaliate against Democrats if they launch investigations into his personal conduct and possible corruption in the administration.

The rapid shift to battle stations signaled the start of what is likely to be two years of unremitting political combat as Trump positions himself for reelection. For the first time, Trump will be forced to navigate divided government as Democrats who won the House pledge to be a check on his power and face pressure from their liberal base to block him at every turn.

The left has been holding back for months so that they would not alienate any potential voters, but now that the midterm elections are over they are free to start causing chaos again.

If you do not believe that we are headed for great political conflict, I would like for you to consider what has already happened within the past 24 hours…

-Major progressive groups such as MoveOn.Org announced that they are organizing “response events” in 900 U.S. cities on Thursday to protest the firing of Attorney General Jeff Sessions.

-A mob showed up outside Tucker Carlson’s home and warned him that they “know where you sleep at night” and ordered him to “leave town”.

As I have warned so many times, hatred and anger are growing to unprecedented levels in America.

Many had been hoping that the midterm elections would resolve much of the political tension in this country, but instead it looks like things are going to continue escalating quickly.

And it isn’t going to take very much at all to unleash major civil unrest.  The left already hates Trump more than any other president in American history, and one really bad move could set off an explosion of anger unlike anything we have ever seen before.

My friends, these are dark times, and I have a feeling that they are about to get a whole lot darker.