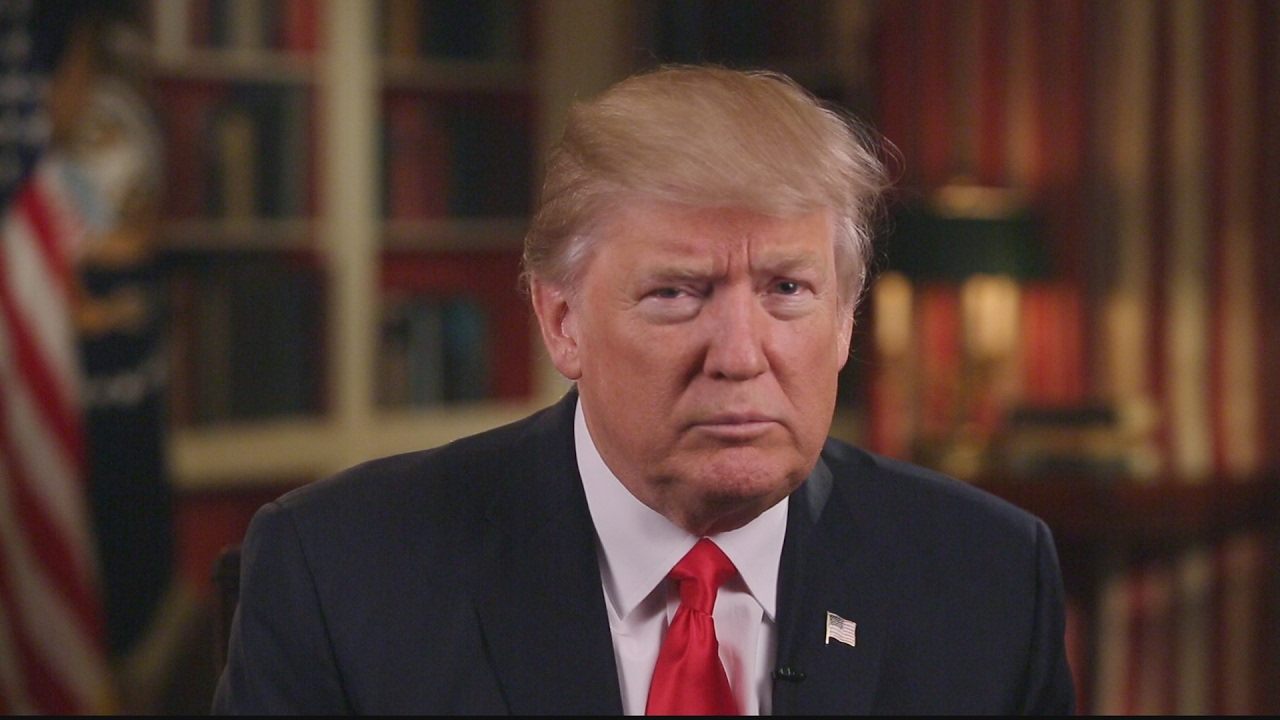 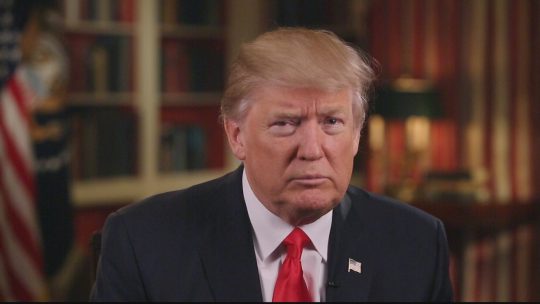 If you go visit Japan, I guarantee that you won’t see a single person defecating on the sidewalk.  It just doesn’t happen over there, or in most other highly civilized nations on the planet.  But here in the United States, we have such a problem with human waste on our city streets that even the president of the United States is talking about it on national television.  President Trump has been known to comment on the deplorable conditions in other nations from time to time, but during an interview on Monday night Fox host Tucker Carlson asked Trump about the horrific conditions in some of our own cities.  In particular, Carlson noted that unlike New York and Los Angeles, there is “no one going to the bathroom on the streets” in Japan…

Trump sat for an interview with Tucker Carlson during his trip to South Korea over the weekend. The Fox News host observed that cities in Japan, host of the Group of 20 summit, had “no graffiti” and “no one going to the bathroom on the streets,” and said New York City and Los Angeles had a “major problem with filth.”

In response, President Trump blamed the liberals that are running those big cities for the current conditions, and he described what some homeless people are going through as “living in hell”…

The president described cities in a dire state, claiming police officers are “getting sick just by walking the beat,” and some people are “living in hell.”

Some people may be tempted to think that Trump was exaggerating, but the truth is that conditions on the streets of some of our major cities just continue to deteriorate at a very rapid pace.

For example, just consider the following excerpt from a Los Angeles Times article that was published about a month ago…

I’ve seen so many rats the last two weeks in downtown Los Angeles, I have to suspect they’re plotting a takeover of City Hall, which vermin infiltrated last year.

The city of Los Angeles has become a giant trash receptacle. It used to be that illegal dumpers were a little more discreet, tossing their refuse in fields and gullies and remote outposts.

Now city streets are treated like dumpsters, or even toilets — on Thursday, the 1600 block of Santee Street was cordoned off after someone dumped a fat load of poop in the street. I’m not sure when any of this became the norm, but it must have something to do with the knowledge that you can get away with it.

Of course similar things could be said about Seattle, Portland, Denver or just about any major city out west.

When authorities cleaned up the homeless camps that had popped up on a two mile stretch along a bike trail in Orange County last year, this is what they hauled away…

It literally took months to clean everything up, and that was just one very small two mile stretch of southern California.

But when it comes to human feces, nobody can even come close to San Francisco.

According to Forbes, there have been more than 118,000 officially reported cases of human feces on the streets since 2011…

Since 2011, there have been at least 118,352 reported instances of human fecal matter on city streets.

New mayor, London Breed, won election by promising to clean things up. However, conditions are the same or worse. Last year, the number of reports spiked to an all-time high at 28,084. In first quarter 2019, the pace continued with 6,676 instances of human waste in the public way.

This is supposed to be one of the wealthiest cities on the entire planet, and yet it has become a giant human manure pile.

Of course much of this is being fueled by drugs.  Addicts are often so zombiefied that they don’t care who or what is around when it comes time to use the potty.  In the U.S. today, more people die from drug overdoses than from traffic accidents, and even the New York Times admits that we are in the midst of the “worst drug crisis in American history”.

But for many others, being homeless has nothing to do with drugs at all.  The middle class is being eviscerated all around us, and poverty is growing with each passing day.  And it turns out that several of the counties with the most unaffordable housing in America just happen to be in California…

ATTOM Data Solutions published its 2Q19 US Home Affordability Report, which reveals median home prices last quarter weren’t affordable for the average American in 74% (353 of 480 counties) of the counties analyzed.

There is never going to be any sort of a permanent solution to the homelessness crisis in California until there is a lot more affordable housing, and right now liberal policies are standing in the way of that happening.

Unfortunately, the entire country is likely to see a substantial rise in homelessness as this new economic downturn continues to escalate.  At this point things have already gotten so tight that a third of all Americans have cut spending within the last 12 months…

A third of Americans say they’ve cut spending in the last year, and that percentage is about the same no matter the demographic. Reasons for spending less ranged from a loss of household income and new debt to fear of recession, job loss or large medical bills from an unexpected illness or injury.

Considering the fact that 59 percent of all Americans are currently living paycheck to paycheck, the truth is that most of us are just a couple of bad breaks away from financial disaster.

So instead of looking down on homeless people, the rest of us should be working harder than ever so that we can survive the very rough times that are coming.

Nobody plans to fall into poverty, and nobody actually wants to be homeless.

But tonight more than 550,000 Americans do not have a home, and that number is only going to keep rising.