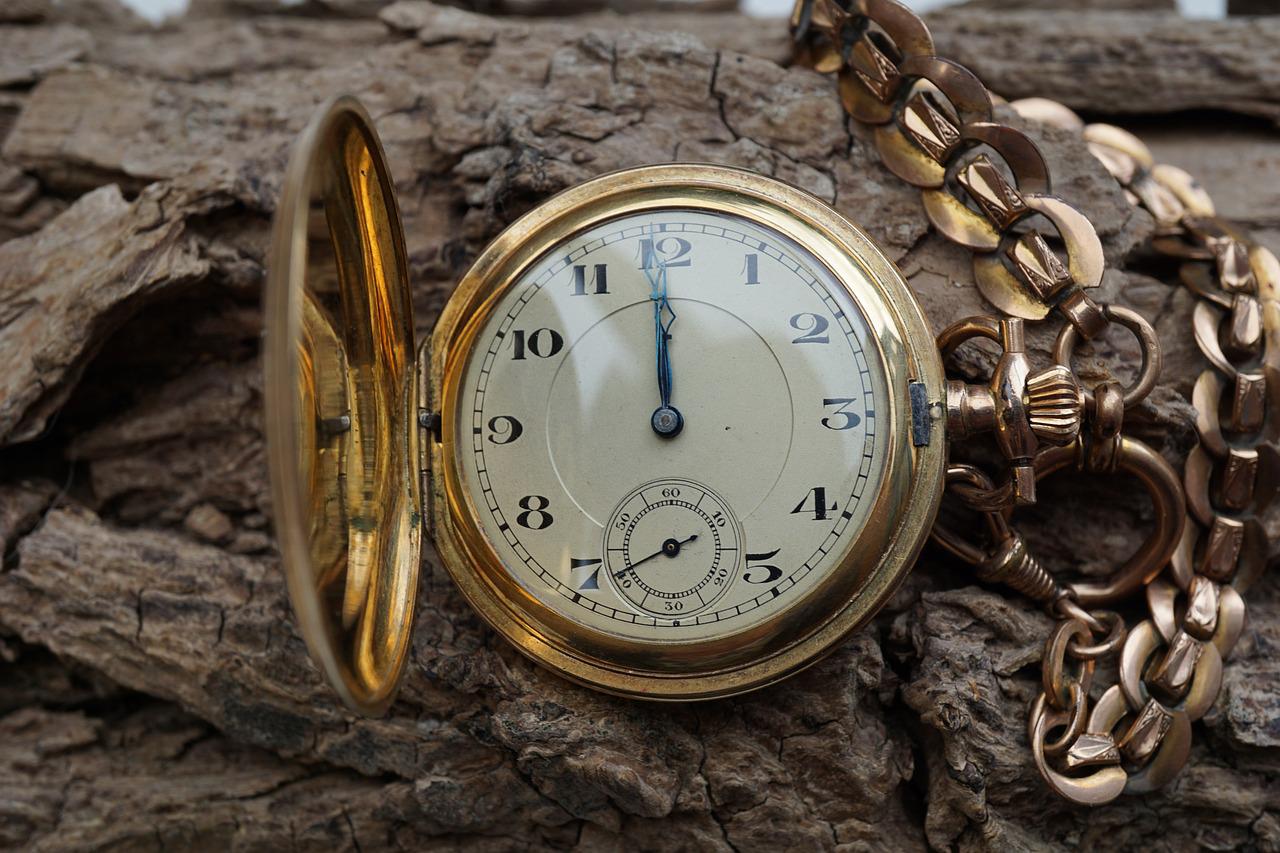 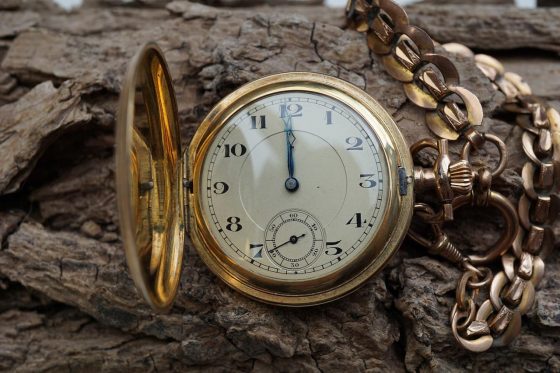 You have heard me say it over and over again.  What we are witnessing right now reminds me so much of 2008, and we all remember what happened in the fall of 2008.  That doesn’t mean that this new crisis will unfold exactly the same way that the last one did.  Ultimately, every economic downturn is unique.  But the fact that we are seeing so many parallels between what is transpiring now and what transpired 14 years ago should deeply alarm all of us.  We appear to be on the precipice of another economic crash, and all of the “solutions” that our leaders give us just seem to make things even worse.

Hopefully someone out there can find a way to pull a miracle out of a hat and a worst case scenario can be averted.

But I wouldn’t count on that happening.  The following are 12 numbers that show that we are getting dangerously close to an economic crash as the fall of 2022 approaches…

#1 The government is telling us that the unemployment rate only went up to 3.7 percent in August.

#2 According to John Williams of shadowstats.com, if honest numbers were being used the real rate of unemployment in the United States would be over 24 percent.

#3 About half of all U.S. companies say that they will be eliminating jobs within the next 12 months.

#4 The government is telling us that the inflation rate in the United States is only 8.5 percent.

#5 According to John Williams of shadowstats.com, if the rate of inflation was still calculated the way that it was back in 1980, the real rate of inflation would be somewhere around 17 percent right now.  That is worse than anything that we experienced during the Jimmy Carter era.

#6 At one company, the number of Americans taking out short-term loans for groceries has nearly doubled this year.

#7 One out of every five home sellers in the United States dropped their asking price last month.  This is more evidence that home prices are starting to rapidly move in a downward direction.

#8 Sales of previously-owned homes were about 20 percent lower this July than they were last July.

#9 One recent survey found that 3.8 million Americans believe that they could be evicted from their homes within the next two months.

#10 According to the National Energy Assistance Directors Association, approximately 20 million U.S. households are currently behind on their utility bills.

#11 The Dow Jones Industrial Average has fallen for three weeks in a row.  We also witnessed this sort of a gradual slide just prior to the big crash of 2008.

#12 In August, a whopping 2,150 corporate executives sold off shares in their companies.  Are they trying to cash in while they still can?

Gustavo Arnal was one of the corporate executives that recently sold off large amounts of stock.

Now he is dead…

The man who jumped to his death from the 18th floor of the famous ‘Jenga’ tower in lower Manhattan’s Tribeca neighborhood Friday has been identified as a Bed Bath & Beyond executive.

Gustavo Arnal, 52, was the Chief Financial Officer of Bed Bath & Beyond, a company that has been going through struggles of late due to high inflation and a sagging economy. The company announced plans to close 150 stores, of its roughly 900, and lay off 20 percent of staff just two days before Arnal’s death.

He reportedly sold over 42,000 shares in the company, oft-identified as a ‘meme stock’, for $1million just over two weeks ago, according to MarketBeat.com.

It appears that Arnal was involved in a “pump and dump” scheme, and he may have decided that he didn’t want to spend much of the rest of his life locked away in prison…

The executive vice president and chief financial officer of Bed Bath & Beyond who plunged to his death from the 18th floor of a New York City skyscraper on Friday was the subject of a class-action lawsuit alleging that he and majority shareholder, GameStop Chairman Ryan Cohen, had artificially inflated the company’s value in a “pump and dump” scheme.

Gustavo Arnal, 52, and Cohen, are listed as defendants in the class-action lawsuit filed last month in the United States District Court for the District of Columbia.

Sadly, I think that we will see quite a few more people jumping off of buildings before this whole thing is over.

Of course most Americans would never do such a thing.

Most Americans will just suffer through whatever comes even as their standard of living is being systematically destroyed.

For example, CNN recently interviewed one young mother that couldn’t even afford to buy a backpack for her preschooler…

As Sarah Longmore finished her back-to-school shopping, the mother of five looked at a $25 backpack for her preschooler. Soaring inflation had crunched the family’s budget, and she decided her daughter could make do with a hand-me-down. She put the backpack back.

Unfortunately, she is not alone.

In fact, one recent poll found that only 36 percent of all parents will “be able to pay for everything their kids need this school year”…

Just 36% of parents said they would be able to pay for everything their kids need this school year, according to Morning Consult’s annual back-to-school shopping report. That’s down sharply from 52% in 2021, when inflation was lower and stimulus checks plus advance child tax credit payments helped some families.

Are things really this bad already?

If so, what will conditions look like six months or a year from now?

2023 is less than four months away, and the stage has been set for an economic implosion of absolutely epic proportions.

Do you remember the extreme pain that our nation went through in 2008 and 2009?

Many believe that what is ahead will be even worse.

The greatest debt bubble in the history of the world is starting to burst, and central banks all over the globe are starting to panic.

If you always wanted to live in “interesting” times, you are going to get your wish.

But for most people, the times that we are moving into will not be fun at all.