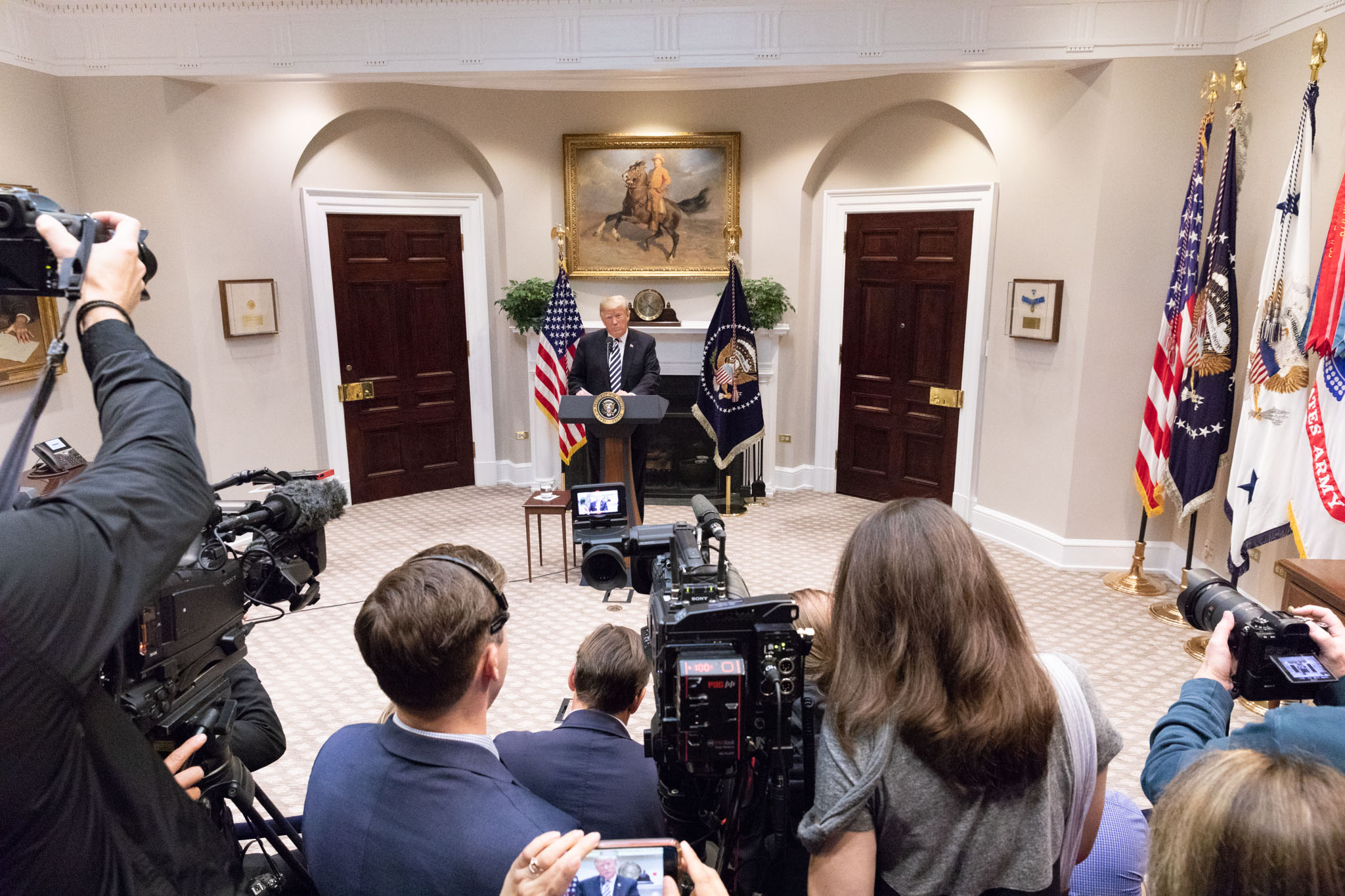 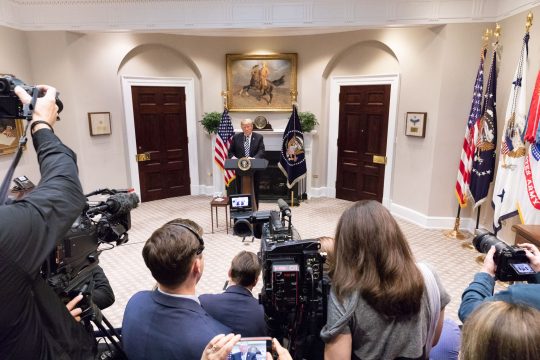 There never was any “collusion with Russia”, but the Mueller investigation opened the door for investigators to keep turning over rocks, and it was inevitable that they were eventually going to find something.  In America today, we are governed by literally millions of laws, rules and regulations, and nobody has more laws that they must follow than the president of the United States.  So if the Deep State really wants to get the resident of the White House, there are lots of ways that they can do it.  Over the past several days, there have been a couple of new legal developments that potentially represent great threats to the Trump presidency, and Democrats are drooling with delight.

The first development involves a potential violation of campaign finance laws.  In August, lawyer Michael Cohen pleaded guilty to arranging payments to two women “at the direction” of Donald Trump.  A $130,000 payment was made through a shell company to Stormy Daniels, and it was arranged that a $150,000 payment would be made to former Playboy model Karen McDougal through American Media Inc., which is the parent company of the National Enquirer.  It was ruled that these payments were made “for the principal purpose of influencing” the election, and it is one of the reasons why Michael Cohen is going to prison for three years.

Personally, I am quite skeptical that these hush money payments constitute “campaign expenses” which must be reported, but this is the interpretation that is being pushed by the Deep State, and it is being widely accepted by the mainstream media and by members of both political parties.

In August 2015, there was a meeting between Michael Cohen, American Media Inc. CEO David Pecker and “at least one other member of the campaign” during which a plan to “catch and kill” negative stories about Trump was discussed.  According to NBC News, it has been confirmed that the “other member” in the room was Trump himself…

As part of a nonprosecution agreement disclosed Wednesday by federal prosecutors, American Media Inc., the Enquirer’s parent company, admitted that “Pecker offered to help deal with negative stories about that presidential candidate’s relationships with women by, among other things, assisting the campaign in identifying such stories so they could be purchased and their publication avoided.”

The “statement of admitted facts” says that AMI admitted making a $150,000 payment “in concert with the campaign,” and says that Pecker, Cohen and “at least one other member of the campaign” were in the meeting. According to a person familiar with the matter, the “other member” was Trump.

With Cohen and Pecker now both cooperating with federal investigators, Trump could potentially be in a huge amount of trouble, and the left is loving it.

As a former assistant U.S. attorney explained to NBC News, it would essentially be a slam dunk to prove “a conspiracy to commit campaign finance fraud”…

Daniel Goldman, an NBC News analyst and former assistant U.S. attorney said the agreement doesn’t detail what Trump said and did in the meeting. “But if Trump is now in the room, as early as August of 2015 and in combination with the recording where Trump clearly knows what Cohen is talking about with regarding to David Pecker, you now squarely place Trump in the middle of a conspiracy to commit campaign finance fraud.”

But once again, that is only true if the hush money payments actually constituted “campaign expenses”, and it is my opinion that they do not.

The investigation is being led by federal prosecutors in Manhattan and is examining whether donors gave money in return for access to Donald Trump and his administration, the Wall Street Journal and CNN reported.

The Journal, citing unnamed officials, reports the probe is in its early stages but aims to determine whether some of the donors to Trump’s $107 million inauguration fund attempted to gain influence within the administration on policy decisions, something that could violate federal corruption laws.

This new investigation never would have occurred if federal authorities had not already been investigating Michael Cohen.

Reportedly, they came across some potentially incriminating information when they raided his home, office and hotel room in April…

During the April raids on Cohen’s home, office, and hotel room, federal investigators discovered a taped conversation between Cohen and Stephanie Winston Wolkoff, who worked with the inaugural committee, the WSJ reported.

The contents of the recording are unclear but Wolkoff, according to the Journal, voiced concerns over how some of the inaugural funds were being spent.

During the Nixon administration, the Department of Justice ruled that a sitting president could not be indicted, but now there are quite a few Democrats that are calling for that ruling to be “reevaluated”.  One of those Democrats is Representative Adam Schiff…

‘I think the Justice Department needs to re-examine that OLC opinion, the Office of Legal Counsel opinion, that you cannot indict a sitting president under circumstances in which the failure to do so may mean that person escapes justice,’ Schiff told CNN on Wednesday, hours after Donald Trump’s longtime lawyer Michael Cohen pleaded guilty to breaking campaign finance laws and other matters.

In the short-term, it is probably unlikely that Trump will be indicted, and so if Democrats want to get rid of him they will need to go down the road of impeachment.

Now that Nancy Pelosi and the Democrats have taken control of the House, they could probably pull off a vote to impeach Trump.  But the tricky part would be the Senate, because the Republicans still have a majority there.

But it is a very small majority, and it would only take a handful of Republican votes to remove Trump from office.

Let us hope that the Democrats do not decide to pursue impeachment, because that would only create even more division in a country that is already greatly divided.

We live in very troubled times, and unfortunately things are likely to become even more troubled in 2019.