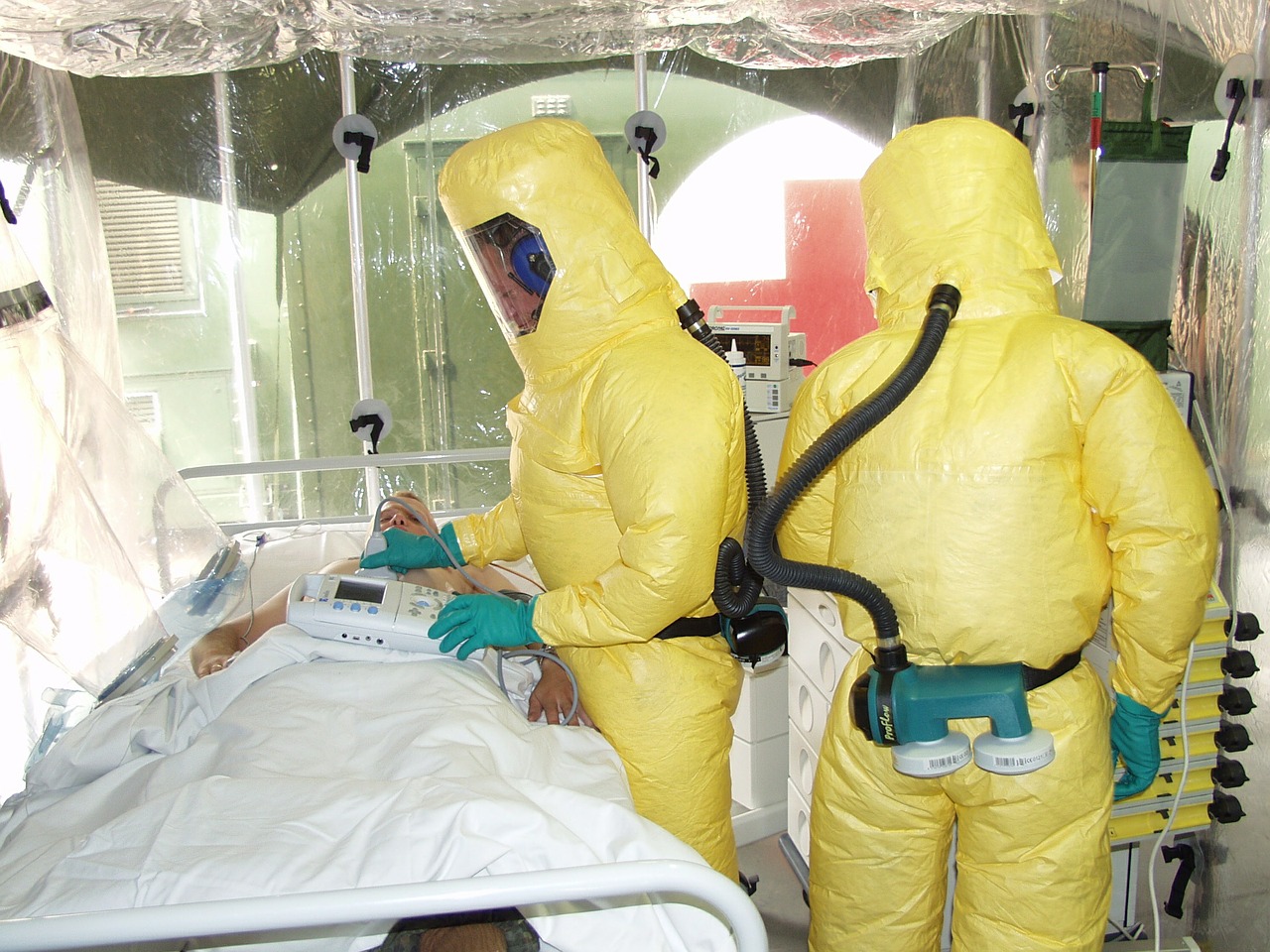 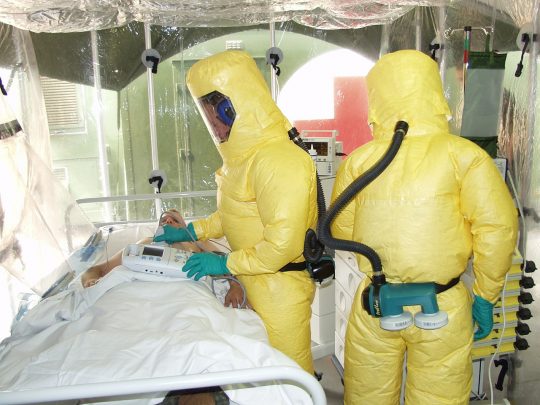 Could it be possible that we are on the verge of a major Ebola pandemic?  In 2014, the worst Ebola outbreak in history resulted in 28,637 cases and more than 11,000 deaths.  But we were very fortunate.  Even though the virus started to spread across national lines, health authorities were able to quickly identify new cases and isolate those that were infected.  But just because that outbreak ultimately fizzled out does not mean that we can let our guard down.  In 2014, a single Ebola case absolutely overwhelmed an entire hospital here in the United States, and a full blown global Ebola outbreak would definitely have the potential to kill millions of people.

So how far away are we from such a scenario?

Well, one British news source is reporting that this current outbreak is “not under control”…

THE EBOLA outbreak is “not under control” and has started to spread across the Democratic Republic of Congo (DRC), killing dozens in its path, as the Health Minister urges people to be vaccinated before the virus reaches pandemic levels.

And Harvard professor Dr. Ashish Jah has publicly stated that if this outbreak spreads to the capital city of Kinshasa, it “could spread to Europe and the US”…

Dr Ashish Jah said the spread of the disease to the urban city of Mbandaka last week poses serious concerns as to how far it spreads.

The World Health Organisation said today there have been 22 confirmed, probable or suspected deaths from Ebola since April 4.

But Dr Jah warned it could spread to Europe and the US if it reaches the Congolese capital of Kinshasa, which has an estimated population of 12 million.

Was it responsible for Dr. Jah to talk about this disease potentially spreading to the United States and Europe?

Is he being way too alarmist?

A new case of Ebola has emerged in an urban area of Democratic Republic of the Congo, a troubling development in the country’s new outbreak of the contagious and often fatal virus. Until now, the outbreak had affected a rural area.

Dr. Oly Ilunga, Congo’s minister of health, announced Wednesday that a suspected case was confirmed in Mbandaka, a city of about 1.2 million people, and the capital of the Équateur Province.

If that case was identified and isolated in time, there may not be that much to be concerned about.  But it is important to note that one prominent WHO official is saying that we are definitely facing the potential of “an explosive increase in cases”…

“This is a major development in the outbreak,” said Peter Salama, the WHO’s deputy director general of emergency preparedness and response. “We have urban Ebola, which is a very different animal from rural Ebola. The potential for an explosive increase in cases is now there.”

The key is for everyone to act in a responsible manner.  Anyone with symptoms needs to report them immediately, and those that have caught the virus need to be strictly isolated from the general population.

Unfortunately, that is not happening.  In fact, two Ebola patients were recently taken out of an isolation center on motorcycles by their relatives…

Two dying Ebola patients were spirited out of a Congo hospital by their relatives on motor-bikes, then taken to a prayer meeting with 50 other people, potentially exposing them all to the deadly virus, a senior aid worker said on Thursday.

Both patients were vomiting and infectious and died hours after the prayer session in the river port city of Mbandaka, Dr. Jean-Clement Cabrol, emergency medical coordinator for Medecins Sans Frontieres (Doctors Without Borders), said.

So now everybody at that prayer meeting could have been exposed to the virus, and in turn all of those people could have exposed it to countless others.

“The escape was organised by the families, with six motorcycles as the patients were very ill and couldn’t walk,” Cabrol told a news briefing in Geneva after returning from the affected region.

“They were taken to a prayer room with 50 people to pray. They were found at two in the morning, one of them dead and one was dying. So that’s 50-60 contacts right there. The patients were in the active phase of the disease, vomiting.”

The good news is that global health officials appear to be right on top of this crisis, and they are constantly monitoring for any new cases.

So hopefully this outbreak will end very soon.

But we would be very foolish not to take this outbreak seriously.  Ebola is the kind of virus that they make science fiction movies about.  In a typical outbreak, 40 to 50 percent of the people that get the virus won’t make it, and it truly is a horrible way to die.

So far the mainstream media in the United States has largely ignored this crisis, and most people don’t seem too concerned about a repeat (or worse) of 2014.

Hopefully they are right and there is no cause for alarm.  But without a doubt, many of us will be keeping a watchful eye on these developments…