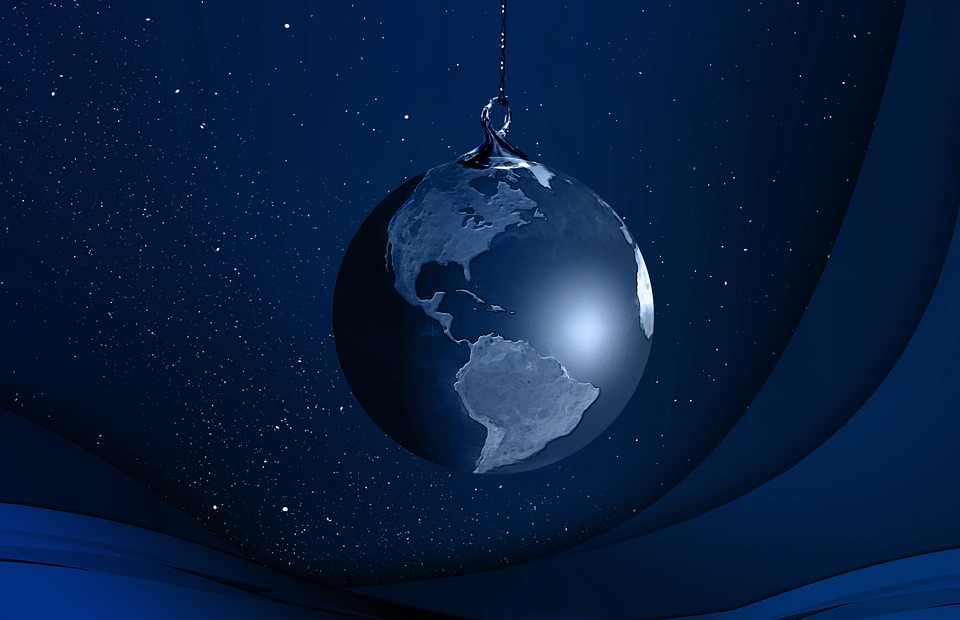 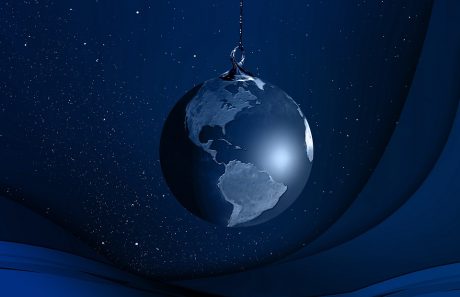 Do you want your children and grandchildren to grow up in a global socialist “utopia” in which everything about their lives is micromanaged by bureaucrats working for a worldwide system of government instituted by the elite?  To many of you this may sound like something out of a futuristic science fiction novel, but the truth is that this is exactly where the elite want to take us.  This is their endgame.  Their agenda has been quietly moving forward for decades, and if we don’t take a stand now, future generations of Americans could very well end up living in a dystopian nightmare with none of the liberties or freedoms that we enjoy today.

Bill Clinton’s mentor at Georgetown University, Dr. Carroll Quigley, wrote about this network of elitists in a book entitled Tragedy and Hope…

In fact, this network, which we may identify as the Round Table Groups, has no aversion to cooperating with the Communists, or any other groups, and frequently does so. I know of the operations of this network because I have studied it for twenty years and was permitted for two years, in the early 1960’s, to examine its papers and secret records. I have no aversion to it or to most of its aims and have, for much of my life, been close to it and to many of its instruments…my chief difference of opinion is that it wishes to remain unknown, and I believe its role in history is significant enough to be known…because the American branch of this organisation (sometimes called the “Eastern Establishment”) has played a very significant role in the history of the United States in the last generation.

In other parts in this series, I have discussed the tools that the elite are using to achieve their goals.  In part I, I talked about how debt is used as a tool of enslavement, and in part II I explained how central banking is a system of financial control that literally dominates the entire planet.  Professor Quigley also mentioned this system of financial control in his book…

“The powers of financial capitalism had another far-reaching aim, nothing less than to create a world system of financial control in private hands able to dominate the political system of each country and the economy of the world as a whole.”

Today, a system of interlocking global treaties is slowly but surely merging us into a global economic system.  The World Trade Organization was formed on January 1, 1995, and 164 nations now belong to it.  And every time you hear of a new “free trade agreement” being signed, that is another step toward a one world economy.

Of course economics is just one element of their overall plan.  Ultimately the goal is to erode national sovereignty almost completely and to merge the nations of the world into a single unified system of global governance.

The United Nations is the apex of this planned structure, and the globalists are always looking for ways to transfer more power to this institution.  For example, that is what the Paris Climate Accord was all about.  Since the climate affects everyone, it gives the globalists a perfect excuse to argue that the world needs to “work together”.  The following comes from the official UN website…

To address climate change, countries adopted the Paris Agreement at the COP21 in Paris on 12 December 2015. The Agreement entered into force less than a year later. In the agreement, all countries agreed to work to limit global temperature rise to well below 2 degrees Celsius, and given the grave risks, to strive for 1.5 degrees Celsius.

Implementation of the Paris Agreement is essential for the achievement of the Sustainable Development Goals, and provides a roadmap for climate actions that will reduce emissions and build climate resilience.

“Protecting the environment” sounds like a reasonable goal, right?

Well, when you click on the link for the “Sustainable Development Goals”, it sends you to a website where you can read about the 17 pillars of the plan to “end poverty, protect the planet, and ensure prosperity for all” that were agreed to by all of the members of the UN in September 2015.

This plan is also known as “Agenda 2030”, and when you dig into the details of this plan you quickly realize that it is literally a blueprint for global government.

Sadly, most Americans don’t realize this, and neither do they understand that this has been the goal of the elite for a very long time.  For instance, during an address to the General Assembly of the United Nations in 1992, President George H.W. Bush made the following statement…

It is the sacred principles enshrined in the United Nations charter to which the American people will henceforth pledge their allegiance.

Once you start looking into these things, you will see that the elite are very openly telling us what they intend to do.

Some even believe we are a part of a secret cabal working against the best interests of the United States, characterizing my family and me as ‘internationalists’ and of conspiring with others around the world to build a more integrated global political and economic structure – one world, if you will. If that’s the charge, I stand guilty and I am proud of it.

As David Rockefeller openly admitted, they are “internationalists” that are intent on establishing a one world system.

Candidates for Congress are not supposed to talk about this stuff, but if I am elected I am promising to fight the globalists on every front.

We are literally in a battle for the future of our children and our grandchildren.  If the globalists have their way, American sovereignty will continue to erode and the United States will slowly but surely be merged into a one world system.

But that isn’t going to happen on our watch.  Those of us that love liberty and freedom are going to take this country back, and we will never stop fighting the insidious agenda of the globalists.