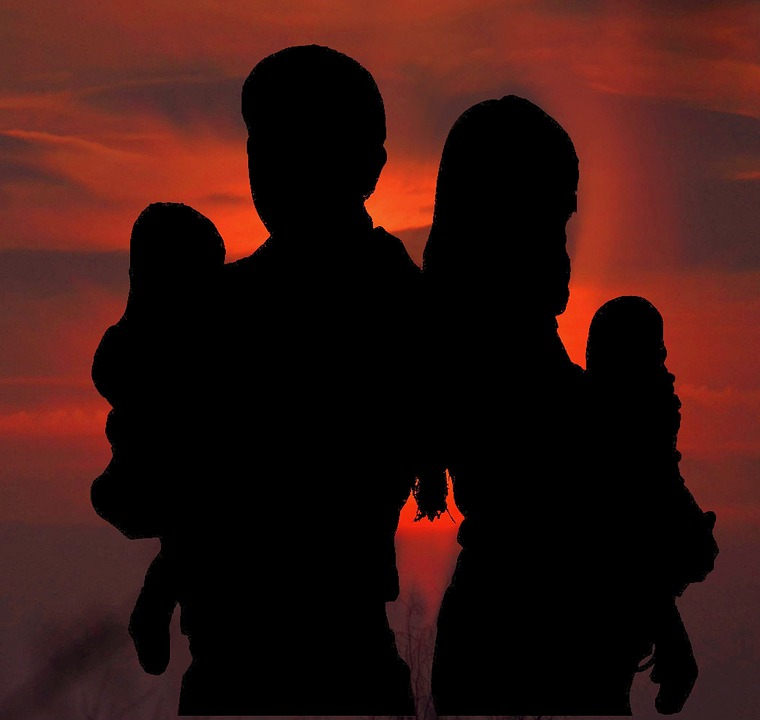 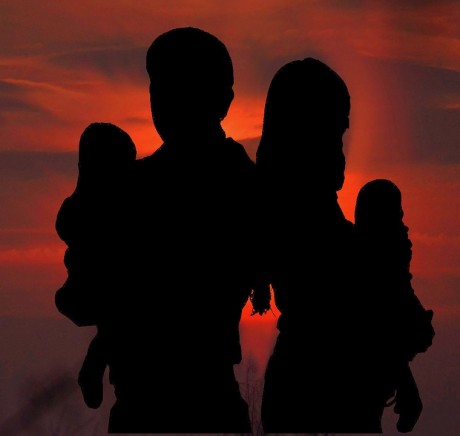 If nobody is working in one out of every five U.S. families, then how in the world can the unemployment rate be close to 5 percent as the Obama administration keeps insisting? The truth, of course, is that the U.S. economy is in far worse condition than we are being told. Last week, I discussed the fact that the Federal Reserve has found that 47 percent of all Americans would not be able to come up with $400 for an unexpected visit to the emergency room without borrowing it or selling something. But Barack Obama and his minions never bring up that number. Nor do they ever bring up the fact that 20 percent of all families in America are completely unemployed. The following comes directly from the Bureau of Labor Statistics…

In 2015, the share of families with an employed member was 80.3 percent, up by 0.2 percentage point from 2014. The likelihood of having an employed family member rose in 2015 for Black families (from 76.4 percent to 77.7 percent) and for Hispanic families (from 85.9 percent to 86.4 percent). The likelihood for White and Asian families showed little or no change (80.1 percent and 88.6 percent, respectively).

For purposes of this study, families “are classified either as married-couple families or as families maintained by women or men without spouses present” and they include households without children as well as children under the age of 18.

Digging into the numbers, we find that there were a total of 81,410,000 families in America during the 2015 calendar year.

So that means that in 19.7 percent of all families in the United States, nobody has a job.

And of course there are lots more families that are “partially employed”. In other words, maybe the wife has a job but the husband does not.

So based on these numbers, it would appear to me that the true rate of unemployment in this country is vastly higher than 5 percent, and John Williams of shadowstats.com agrees with me. According to his calculations, the broadest measure of unemployment in the U.S. would actually be sitting at 22.9 percent if honest numbers were being used.

But let’s not just focus on where we are.

Let’s take a look at where we are going.

According to Challenger, Gray & Christmas, job cut announcements by big companies in the United States were up 32 percent during the first quarter of 2016 compared to the first quarter of 2015, and it appears that the job losses are going to continue to mount as we roll into the second quarter. For instance, late last week Intel announced that it is going to be laying off 12,000 workers…

As it navigates its path into the future, Intel, the 47-year-old corporation best known for making microprocessor chips that power personal computers, has announced significant changes to its business.

On Tuesday, Intel’s CEO Brian Krzanich said in a letter to employees that the company over the next year will cut its 107,300-person global workforce by 12,000 people, or 11 percent.

Those are good middle class jobs, and they are exactly the kind of jobs that we cannot afford to be losing.

Meanwhile, the “retail apocalypse” appears to be accelerating once again.

Bloomberg is reporting that teen clothing chain Aeropostale is preparing to file for bankruptcy.  Aeropostale currently operates more than 800 stores across the nation, and it is unclear if any of them will be able to stay open as this process plays out. But of course it isn’t just Aeropostale that has gone bankrupt lately. Here are a few more examples of major retailers that have recently filed for bankruptcy…

In the filing, it blamed the going-out-of-business sales at “certain Sports Authority locations,” plus the weather, which had been too warm, and trouble with switching to a new software platform. It’s owned by private equity firm Versa Capital Management LLC.

April 7, 2016: Pacific Sunwear of California, clothing retailer with nearly 600 stores and derailed ambitions of skate-and-surf cool, filed for Chapter 11 bankruptcy. PE firm Golden Gate Capital, a lender to the company, agreed to convert over 65% of its loan into equity of the reorganized company and add another $20 million in financing. Wells Fargo agreed to provide $100 million of debtor-in-possession financing.

March 2, 2016: Sports Authority filed for Chapter 11 bankruptcy. It said it would close 140 of its 450 stores, including all stores in Texas.

Just because the stock market has been doing well in recent weeks does not mean that the crisis has passed.

In fact, many experts believe that the crisis of 2016 is just getting started.  Albert Edwards of Societe Generale is one of them…

But what I do know is when in the last few weeks I have heard that Janet Yellen sees no bubble in the US, when Ben Bernanke hones and restates his helicopter money speech, and when Mario Draghi says that the ECB’s policy of printing money and negative interest rates was working, I feel utterly depressed (I could also quote similar nonsense from Japan, the UK and China). I have not one scintilla of doubt that these central bankers will destroy the enfeebled world economy with their clumsy interventions and that political chaos will be the ugly result. The only people who will benefit are not investors, but anarchists who will embrace with delight the resulting chaos these policies will bring!

All of these numbers are screaming that a major economic downturn is here, and with each passing week things look even more ominous for the second half of 2016.