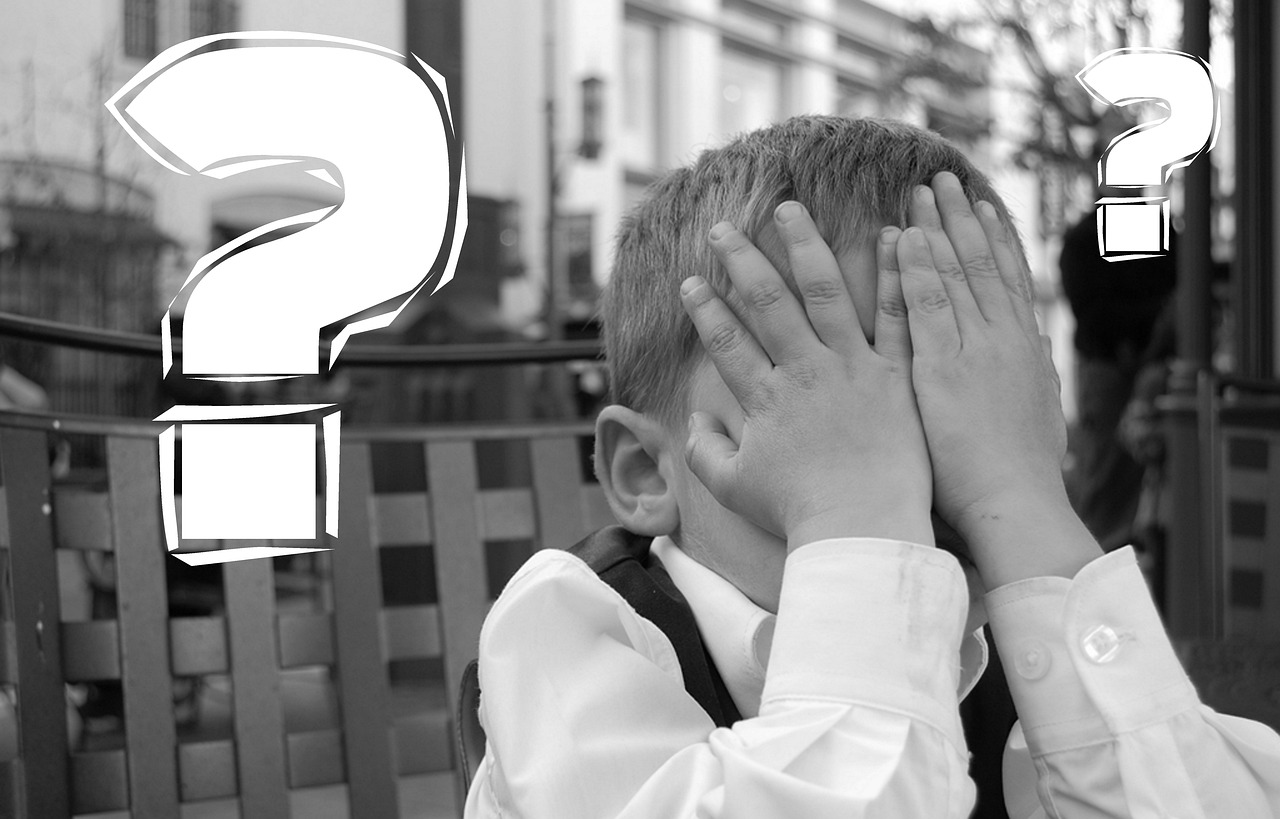 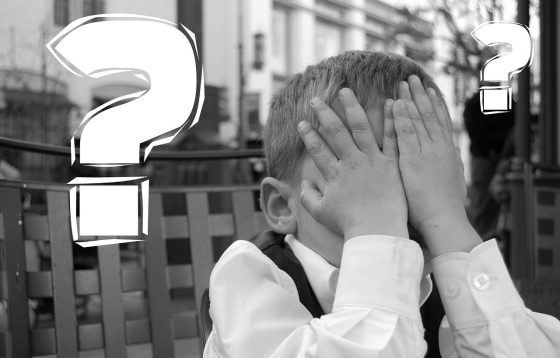 Earlier this year the Federal Reserve declared war on inflation, and since that time we have seen a series of interest rate hikes that has been absolutely breathtaking.  We knew that this would negatively impact the financial markets, and we have already seen trillions of dollars in asset values wiped out.  We also knew that this would negatively impact the housing market, and right now housing prices are plummeting all over the nation.  But Fed officials assured us that any short-term “pain” would be worth it because inflation would be brought under control.  Unfortunately, that hasn’t happened.  In fact, on Thursday we learned that the core consumer price index has just hit “the highest level since 1982”…

A closely watched measure of US consumer prices rose by more than forecast to a 40-year high in September, pressuring the Federal Reserve to raise interest rates even more aggressively to stamp out persistent inflation.

The core consumer price index, which excludes food and energy, increased 6.6% from a year ago, the highest level since 1982, Labor Department data showed Thursday. From a month earlier, the core CPI climbed 0.6% for a second month.

The Fed has been repeatedly hitting inflation with an over-sized sledgehammer, and it isn’t working.

In particular, the price of food is rising at a rate that is extremely alarming…

The food at home index, a proxy for grocery store prices, increased 0.7% in September from the month prior and a stunning 13% over the last year, according to new government data released Thursday.

Fed officials assured us that they had everything under control, but it was just a charade.

“This inflation report today was an unmitigated disaster,” wrote Christopher S. Rupkey, chief economist at Fwdbonds, a financial markets research company. “It shows whatever Fed officials are doing, it is just not working.”

So will the Fed change course?

Instead, they are going to give us more of the same.

According to Fox Business, it is being anticipated that another 75 basis point rate hike is on the way in November…

The report will also have significant implications for the Federal Reserve, which has embarked on one of the fastest tightening paths in decades. Policymakers have already approved five straight rate hikes, including three back-to-back 75-basis-point increases, and have shown no signs of slowing down.

Following the hotter-than-expected September inflation report, the central bank is widely expected to approve a fourth straight 75-basis-point increase when policymakers next meet at the beginning of November.

As I warned many months ago, these rate hikes are not going to solve the inflation crisis.

But they will absolutely kill the housing market.

Average long-term U.S. mortgage rates reached their highest level in more than 20 years this week and are likely to climb even further as the Federal Reserve has all but promised more rate increases in its battle to tamp down persistent inflation.

Last year at this time, the rate was 3.05 percent.

If the Federal Reserve keeps hiking rates, that will just push mortgage rates higher and higher.

And that will inevitably push home prices much lower.

In fact, home prices are already starting to come down all across the United States…

A home-price slump taking place across popular housing markets in the Sun Belt and other regions could result in some relative bargains for shrewd homebuyers, according to market data released Monday.

The median home listing price has plunged by more than 10% in Austin, Texas, since June, according to an analysis conducted by Realtor.com. That marked the steepest decline of any city in the US over that period.

If you are a potential homeowner that has been forced out of the market by rising mortgage rates, you could try to rent a place while you wait for home prices to fall.

But thanks to raging inflation, rents are absolutely skyrocketing in many of our largest cities…

The latest numbers were released in Realtor.com’s September report, and showed that median rent across the country as a whole rose 7.8 percent last month, and remained a whopping 25 percent higher than pre-pandemic rents.

I still remember the days when I could rent a nice apartment for 300 dollars a month.

Sadly, those days are long gone.  In fact, one couple in New York recently decided to move out of the city entirely when the rent on their one-bedroom apartment went from $5,000 a month to $7,000 a month…

Last May, Charlotte, 31, and her husband packed up their one-bedroom apartment on Christopher Street after learning the rent would likely skyrocket from $5,000 per month to $7,000. The couple loved living in the West Village, but homeownership was out of reach, even with her job in finance and him being in tech.

They were both working from home, so they could live anywhere. It was time, they decided, to leave New York.

Can you imagine paying $7,000 a month for a one bedroom apartment?

Unfortunately, our whole system is going crazy at this point.

The great economic meltdown that I warned my readers about for so long has begun, and the months ahead are going to be very painful.

Fed officials will do all they can to fix the giant mess that they have created, but it isn’t going to work.

They have lost control, and everyone can see it.