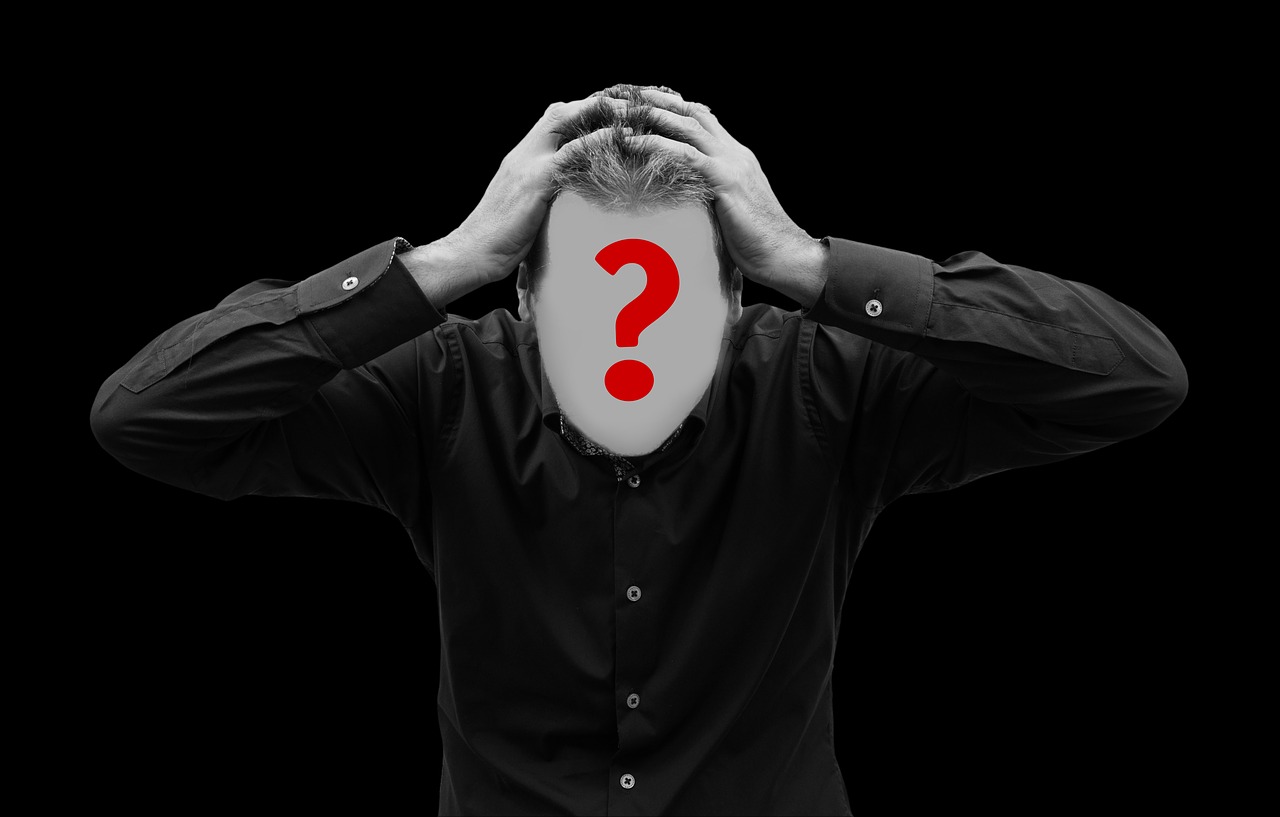 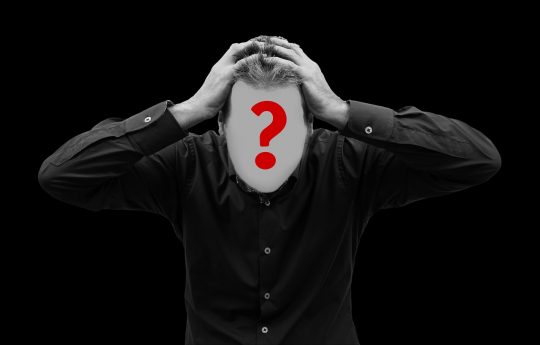 This week two celebrity suicides rocked the nation, and neither of them seemed to make any sense.  Kate Spade’s handbag designs had taken the fashion world by storm, and she was supposedly living the kind of lifestyle that millions of Americans can only dream about.  And Anthony Bourdain was one of those rare journalists that was greatly loved by both the left and the right.  His “Kitchen Confidential” book is currently the #1 best seller on Amazon, and his “Parts Unknown” series was one of CNN’s most popular shows.  Why would people that seemingly have everything going for them decide to kill themselves?  Well, by the end of this article you will learn some things about suicide and depression in the United States that the mainstream media definitely does not want to talk about.  And all you have to do is to follow the money to discover the very disturbing reason why the mainstream media does not want to talk about them.

On average, 123 Americans commit suicide every single day, and now suicide has become the 10th leading cause of death in the United States.

But among Americans between the ages of 10 and 34, it is now the second leading cause of death.

Of course it wasn’t always this way.  Suicide rates used to be much, much lower.  If you can believe it, suicide rates in the United States “have risen nearly 30 percent since 1999” according to the CDC…

Suicide rates in the U.S. have risen nearly 30% since 1999, according to a report released Thursday from the Centers for Disease Control and Prevention. Suicides increased in both men and women, in all ethnic groups and in both urban and rural areas. Suicide and “self-harm,” a category that includes attempted suicides, cost the nation $70 billion a year in medical care and lost work time, the CDC says.

The CDC says that rates have increased “among both sexes, all racial/ethnic groups, and all urbanization levels”, and so this is not just a trend that is affecting one particular demographic group.

And virtually all age groups are seeing major increases as well.  For example, hospitalizations for suicidal thoughts and attempts at children’s hospitals approximately doubled over a recent 7 years period…

At children’s hospitals across the country, hospitalizations for suicidal thoughts and attempts doubled from 2008 to 2015, according to a study published last month in the journal Pediatrics. The highest increases were seen among teens ages 15 to 17 years old.

Middle-aged Americans are also seeing a stunning rise in suicides.  According to the CDC, the suicide rate for Americans from the age of 45 to the age of 64 is rising faster than for the general population as a whole…

Earlier research showed that suicides among middle-aged men and women climbed at a higher rate than the overall population. Suicide among men aged 45 to 64 increased 43% from 1999 through 2014. The suicide rate uptick was even higher among women in that age group, though more men died from suicide, the CDC said.

History tells us that suicide rates tend to go up during economic recessions, but we are not in a recession at the moment.

According to NBC News, researchers have found that people that kill themselves tend to have certain things in common…

But those problems have always existed in our society.

To find the truth, we need to go down a rabbit hole, and it is a rabbit hole that the mainstream media doesn’t want to talk about.

A new report from the National Center for Health Statistics shows that from 2011 through 2014, the most recent data available, close to 13% of people 12 and older said they took an antidepressant in the last month. That number is up from 11% in 2005-2008.

The most recent numbers have increased by nearly 65% since 1999-2002, when 7.7% of Americans reported taking an antidepressant.

And numerous scientific studies have shown that there appears to be a link between antidepressant use and suicide.  In fact, the biggest review of clinical trials ever conducted found that the use of antidepressants “doubled the risk of suicide” for those under the age of 18…

Antidepressants can raise the risk of suicide, the biggest ever review has found, as pharmaceutical companies were accused of failing to report side-effects and even deaths linked to the drugs.

An analysis of 70 trials of the most common antidepressants – involving more than 18,000 people – found they doubled the risk of suicide and aggressive behaviour in under 18s.

If you have ever been on any of these drugs, then you already know that they can really mess with your mind, and they can result in people doing some very irrational things.

In the case of Kate Spade, we do have confirmation that she was taking antidepressants.  The following comes directly from her husband’s statement…

The television host also discussed thoughts of depression. In a 2016 episode of Parts Unknown, Bourdain traveled to Argentina for psychotherapy — something widely popular in the country.

Considering the fact that he had been dealing with incidents of severe depression for many years, could it be possible that Bourdain was also taking antidepressants?

If anyone out there can confirm this, please reach out to me with that information.

Of course the mainstream media is never going to address this link, because they do not want to harm their relationships with the big drug companies.

If you ever spend time watching the major news channels in the evening, then you already know that you are bombarded with one drug ad after another.  It is their major source of revenue, and they aren’t ever going to do anything that could endanger that.

Today, the pharmaceutical corporations spend more than 6 billion dollars a year on advertising.