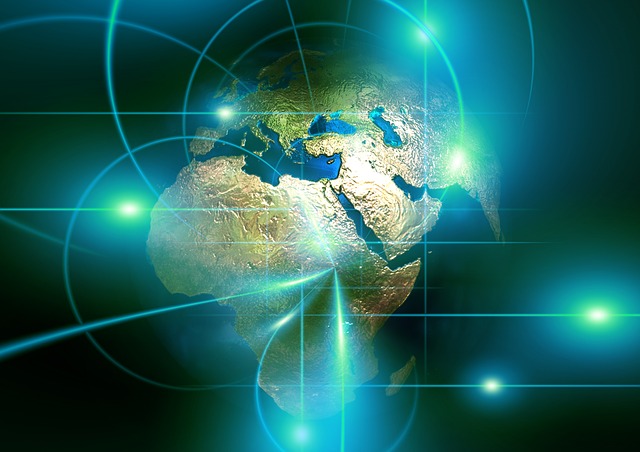 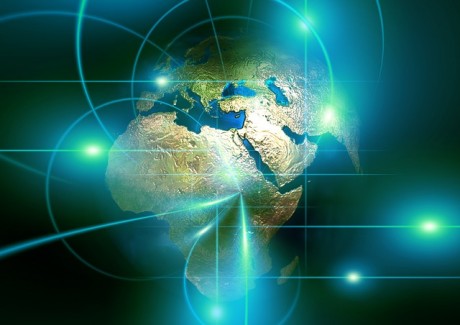 The biggest bank in the western world has just come out and declared that the global economy is “already in a recession”.  According to British banking giant HSBC, global trade is down 8.4 percent so far this year, and global GDP expressed in U.S. dollars is down 3.4 percent.  So those that are waiting for the next worldwide economic recession to begin can stop waiting.  It is officially here.  As you will see below, money is fleeing emerging markets at a blistering pace, major global banks are stuck with huge loans that will never be repaid, and it looks like a very significant worldwide credit crunch has begun.  Just a few days ago, I explained that the IMF, the UN, the BIS And Citibank were all warning that a major economic crisis could be imminent.  They aren’t just making this stuff up out of thin air, but most Americans still seem to believe that everything is going to be just fine.  The level of blind faith in the system that most people are demonstrating right now is absolutely astounding.

The numbers say that the global economy has not been in this bad shape since the devastating recession that shook the world in 2008 and 2009.  According to HSBC, “we are already in a dollar recession”…

Global trade is also declining at an alarming pace. According to the latest data available in June the year on year change is -8.4%. To find periods of equivalent declines we only really find recessionary periods. This is an interesting point. On one metric we are already in a recession. As can be seen in Chart 3 on the following page, global GDP expressed in US dollars is already negative to the tune of USD 1,37trn or -3.4%. That is, we are already in a dollar recession.

Here is the chart that Zero Hedge posted along with the quote above.  As you can see, the only time global GDP expressed in U.S. dollars has fallen faster in recent years was during the horrible recession of seven years ago…

But there are still a whole lot of incredibly clueless people running around out there claiming that “nothing is happening” even though more signs of trouble are erupting all around us every single day.

For instance, just today CNBC published an article entitled “The US is closer to deflation than you think“, and Twitter just announced that it plans to lay off 8 percent of its entire workforce.

But of course the biggest problems are happening in “emerging markets” right now.  The following is an excerpt from an article that was just published in a major British news source entitled “The world economic order is collapsing and this time there seems no way out“…

Now act three is beginning, but in countries much less able to devise measures to stop financial contagion and whose banks are more precarious. For global finance next flooded the so-called emerging market economies (EMEs), countries such as Turkey, Brazil, Malaysia, China, all riding high on sky-high commodity prices as the China boom, itself fuelled by wild lending, seemed never-ending. China manufactured more cement from 2010-13 than the US had produced over the entire 20th century. It could not last and so it is proving.

China’s banks are, in effect, bust: few of the vast loans they have made can ever be repaid, so they cannot now lend at the rate needed to sustain China’s once super-high but illusory growth rates. China’s real growth is now below that of the Mao years: the economic crisis will spawn a crisis of legitimacy for the deeply corrupt communist party. Commodity prices have crashed.

Money is flooding out of the EMEs, leaving overborrowed companies, indebted households and stricken banks, but EMEs do not have institutions such as the Federal Reserve or European Central Bank to knock up rescue packages. Yet these nations now account for more than half of global GDP. Small wonder the IMF is worried.

It is one thing for The Economic Collapse Blog to warn that “the world economic order is collapsing”, but this is one of the biggest newspapers in the UK.

I was writing about these emerging market problems back in July, but at that time very few really understood the true gravity of the situation.  But now giant banks such as Goldman Sachs are calling this the third stage of the ongoing global financial crisis.  The following comes from a recent CNBC piece entitled “Is EM turmoil the third wave of the financial crisis? Goldman thinks so“…

The emerging market wave, coinciding with the collapse in commodity prices, follows the U.S. stage, which marked the fallout from the housing crash, and the European stage, when the U.S. crisis spread to the continent’s sovereign debt, the bank said.

You know that it is late in the game when Goldman Sachs starts sounding exactly like The Economic Collapse Blog.  I have been warning about a “series of waves” for years.

When will people wake up?

What is it going to take?

The crisis is happening right now.

Of course many Americans will refuse to acknowledge what is going on until the Dow Jones Industrial Average collapses by several thousand more points.  And that is coming.  But let us all hope that day is delayed for as long as possible, because all of our lives will become much crazier once that happens.

And the truth is that many Americans do understand that bad times are on the horizon.  Just check out the following numbers that were recently reported by CNBC…

The CNBC All-America Economic Survey finds views on the current state of the economy about stable, with 23 percent saying it is good or excellent and 42 percent judging it as fair. About a third say the economy is poor, up 3 points from the June survey.

If you want to believe that everything is going to be just fine somehow, then go ahead and believe that.

All I can do is present the facts.  For months I have been warning about this financial crisis, and now it is playing out as a slow-motion train wreck right in front of our eyes.

We are moving into a period of time during which events are going to start to move much more rapidly, and life as we know it is about to change in a major way for all of us.

Hopefully you have already been preparing for what is about to come.

If not, I wouldn’t want to be in your position.