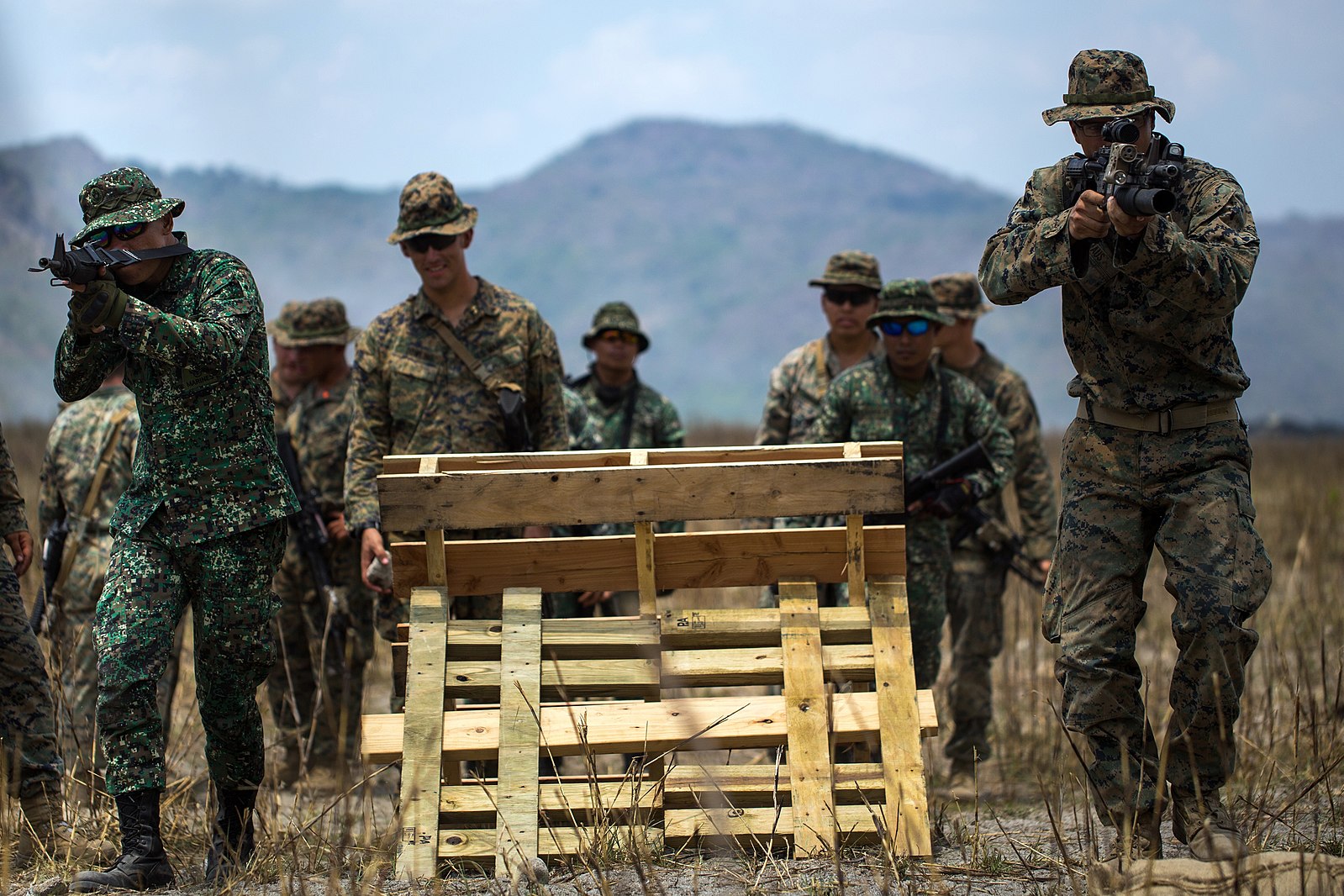 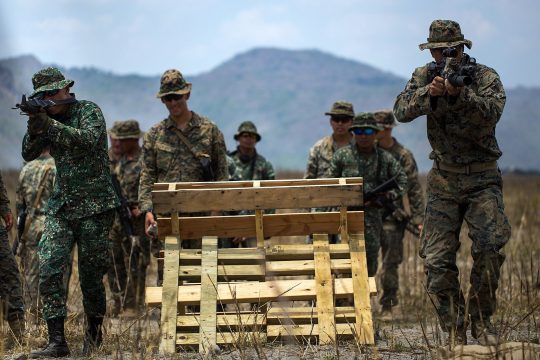 The more steps that we take toward a war with Iran, the more likely it becomes that somebody will do something really stupid that will actually trigger one.  By cutting off Iran’s oil exports, we are threatening to completely wreck their economy, and at this point they feel backed into a corner.  And the Iranians have already watched the U.S. invade two countries that they share a border with (Afghanistan and Iraq), and so it is understandable that they are a bit paranoid that it could happen to them too.  President Trump keeps saying that he doesn’t want a war with Iran, but the Iranians do not believe a single word any U.S. politician says.  Instead, they watch what we actually do very, very closely, and the fact that the Pentagon wants to deploy thousands of new troops to the Middle East is definitely going to freak them out.  The following comes from Fox News…

The Pentagon is slated to request several thousand more U.S. troops be deployed to the Middle East amid escalating tensions with Iran, a senior U.S. defense official told Fox News on Wednesday.

No decision has been made, and it was not clear if the White House would give its blessing. The deployment could also include Patriot missile batteries and naval ships.

The more military assets that we send to the Middle East, the more anxiety Iranian leaders are going to feel, and the more likely it will become that the Iranians will decide that they must make a move before it is too late.

For the Iranians, their best chance to win a conflict against the United States would be to try to eliminate U.S. ground assets before they even get into Iran.  Iranian leadership is absolutely insane, but under normal circumstances they would not have a reason to conduct such a strike.  But if they see U.S. forces massing on their borders, they will definitely be evaluating their options.

So sending thousands of new U.S. troops to the region is not a good idea, and hopefully President Trump will realize this.

Saudi Arabia and other Gulf states have agreed to a request for a renewed deployment of US forces to deter Iran, the London-based daily Al-Sharq Al-Awsat reported on Saturday.

According to the report, the deployment comes as part of the cooperation agreement between Washington and the Arab Gulf states, and will take place both at sea and on land. A Saudi source told the newspaper that “the agreement was aimed at deterring Iran from a military escalation, including attacking American targets… and not with the aim of entering into a war with it.”

It is hard to believe that this is actually happening.

Look, the truth is that if Iran tried anything funny we already have the ability to bomb them back to the stone age in very short order.

We don’t need thousands of troops in the region in order to do that.

But if we wanted to invade Iran, overthrow the regime and set up a new government, we would need an enormous number of troops.

In fact, the former head of the Royal Navy has stated that that U.S. would likely need “at least one million troops” in order to accomplish that goal…

Admiral Lord West – the former First Sea Lord of the Royal navy – gave a dire assessment of the potential conflict as tempers flare in the Middle East.

He told Daily Star Online the US would need at least one million troops to successfully pacify Iran, and a half-baked attack could throw the region further into chaos.

The 50-year Royal Navy veteran warned “idiots” in both the US and Iran are dangerously hyping tensions.

So are you ready to send your sons and daughters off to the Middle East to fight a war against Iran?

If not, then you should make your voice be heard while there is still time.

Another indication that things are heating up is the fact that the U.S. State Department has ordered all non-essential personnel to leave Iraq immediately…

The U.S. military put its forces in Iraq on high alert, and the State Department ordered all nonemergency employees Wednesday to leave the country immediately amid escalating tensions with Iran. Some U.S. allies have expressed skepticism about the Trump administration’s claims that Iran poses a growing threat.

Navy Capt. Bill Urban, a spokesman at the U.S. military’s Central Command, said in a statement that there were “possibly imminent threats to U.S. forces in Iraq” as he sought to clarify contradictory remarks by a British commander Tuesday.

That is the kind of move that you make if you believe that a military conflict is imminent.

On the other side, Iran’s president has just decided to seek “expanded, wartime executive powers”…

Iran’s president has told a group of clerics that he is seeking expanded, wartime executive powers to better deal with an “economic war” triggered by the Trump administration’s pullout from the nuclear deal and escalating U.S. sanctions.

The state IRNA news agency reported late Monday that President Hassan Rouhani cited the 1980s war with Iraq, when a wartime supreme council was able to bypass other branches to make decisions regarding the economy and the war.

We desperately need someone to cool things down, and instead Trump is surrounded by war hawks like National Security Adviser John Bolton and Secretary of State Mike Pompeo, and it is being reported that Trump is becoming quite frustrated with them…

Trump grew angry last week and over the weekend about what he sees as warlike planning that is getting ahead of his own thinking, said a senior administration official with knowledge of conversations Trump had regarding national security adviser John Bolton and Secretary of State Mike Pompeo.

“They are getting way out ahead of themselves, and Trump is annoyed,” the official said. “There was a scramble for Bolton and Pompeo and others to get on the same page.”

Hopefully Trump can find a peaceful way out of this mess, because a war with Iran would be the kind of war that nobody wins.

The survey showed that 51% of adults felt that the United States and Iran would go to war within the next few years, up 8 percentage points from a similar poll published last June. In this year’s poll, Democrats and Republicans were both more likely to see Iran as a threat and to say war was likely.

Let us pray for peace, but without a doubt we live at a time of “wars and rumors of wars”, and many believe that it is just a matter of time before peace is taken from the Earth.

But at this point, it is hard to imagine how anyone can possibly believe that a war with Iran would be a positive thing for the United States.

We have already witnessed the nightmares that the wars in Afghanistan and Iraq became, and a war with Iran would be many magnitudes worse.