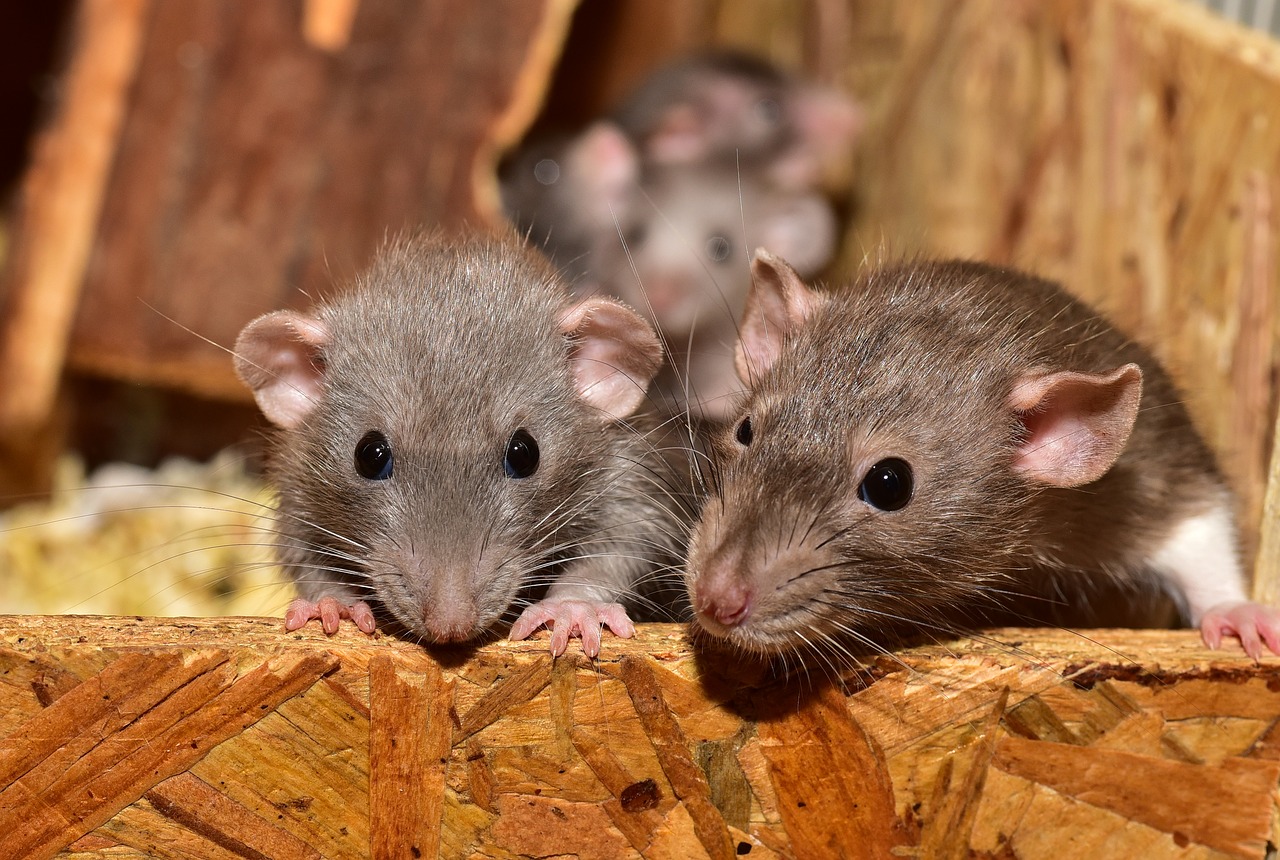 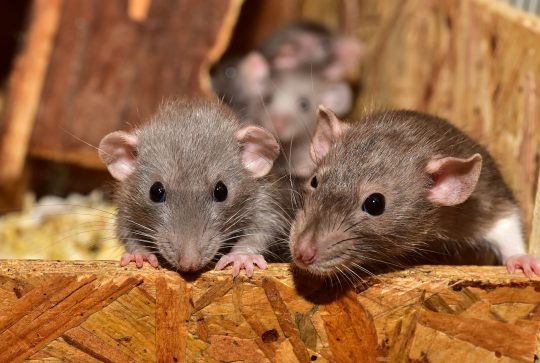 Can you name the major west coast city that has become a rotting, decaying hellhole and is being completely overwhelmed by rats, drugs, crime, piles of garbage and hordes of homeless people?  Of course San Francisco, Portland, Seattle, “all of them” and “any of them” would all be correct answers, but in this article we are going to talk about Los Angeles.  Once upon a time, millions of young Americans flocked to “sunny L.A.” in order to experience “the California Dream”, but these days Los Angeles seems to be on the cutting edge of many of our most critical societal problems.  L.A. has been known for Hollywood, the porn industry and world class traffic congestion, but now it is also becoming famous for “rat-infested piles of rotting garbage”…

Today, approximately 18.7 million people live in the Los Angeles metropolitan area, and many fear that the rat population may exceed the human population at this point.

When garbage and filth are everywhere, rats can breed exceedingly quickly.  In fact, under ideal conditions two rats can become 482 million rats in just three years.

So you would think that L.A. would want to get this rat problem under control, but an NBC Los Angeles investigation discovered that “there is no plan or program to control the growing rat population”…

But in Los Angeles, the I-Team learned there is no plan or program to control the growing rat population that feasts at trash piles like the one on Ceres Avenue.

“It’s something that we’ll look into,” said Pepe Garica, of Los Angeles’ bureau of sanitation.

In a previous article, I noted that the rats have now even conquered Los Angeles City Hall…

Meanwhile, the homeless population continues to multiply as well.

The number of homeless people living in L.A. has risen by at least 75 percent since 2012, and authorities cleaned up nearly 15,000 homeless encampments last year alone…

Nearly 15,000 homeless encampment cleanups were conducted last year in Los Angeles, a process that begins with officers clearing people from the area before sanitation workers remove trash and other items.

The cleanups cost taxpayers millions of dollars, but some residents who live near the encampments said they are usually repopulated soon after sanitation crews are done. It’s a seemingly endless cycle that leads neighbors to ask whether there are better ways to spend that tax money.

In other words, Los Angeles is cleaning up an average of 41 homeless encampments every single day.

Overall, Los Angeles spent a whopping 619 million dollars on the homeless problem last year, but it just continues to get even worse.

Of course wherever there is homelessness there is crime, and those that live in downtown L.A. are getting fed up…

“Everyone living, working in, or visiting downtown has noticed the rapidly deteriorating conditions,” downtown resident Catherine Tomiczek told the committee. She said a friend was beaten and robbed on the street and a neighbor was stabbed in her building.

Councilman Paul Krekorian, who heads the committee, said he would request the information sought by the group. Major crimes downtown increased 6.7 percent this year compared with the same period in 2018, according to LAPD crime data through April 13.

Much of the violent crime is fueled by the drug trade, and according to DEA agent Bob Thomas Los Angeles is definitely a national hub for drug activity…

In a middle class neighborhood in Los Angeles a house is surrounded by crime tape. A young man had lost his life to drugs inside.

It’s happened a record 72,000 times last year in the United States and Los Angeles is a big part of the problem.

Further up the California coastline, northern California is being absolutely overwhelmed by a meth epidemic that is completely out of control.  Just consider these shocking numbers…

Since 2011, emergency room visits related to meth in San Francisco have jumped 600% to 1,965 visits in 2016, the last year for which ER data is available. Admissions to the hospital are up 400% to 193, according to city public health data. And at San Francisco General Hospital, of 7,000 annual psychiatric emergency visits last year, 47% were people who were not necessarily mentally ill — they were high on meth.

“As California goes, so goes the nation” is a phrase that people like to use, but we better hope that it isn’t true, because California is going down the toilet.

And as our planet continues to become increasingly unstable, scientists assure us that it is only a matter of time before “the Big One” hits the state.  Earlier today, northern California was shaken by a magnitude 3.8 earthquake, and one of these days a truly catastrophic quake is coming.

In recent years, approximately five million people have packed up and moved to another state, and you can’t really blame them for leaving.

At this point I can’t really think of any reason why anyone would want to live in California.