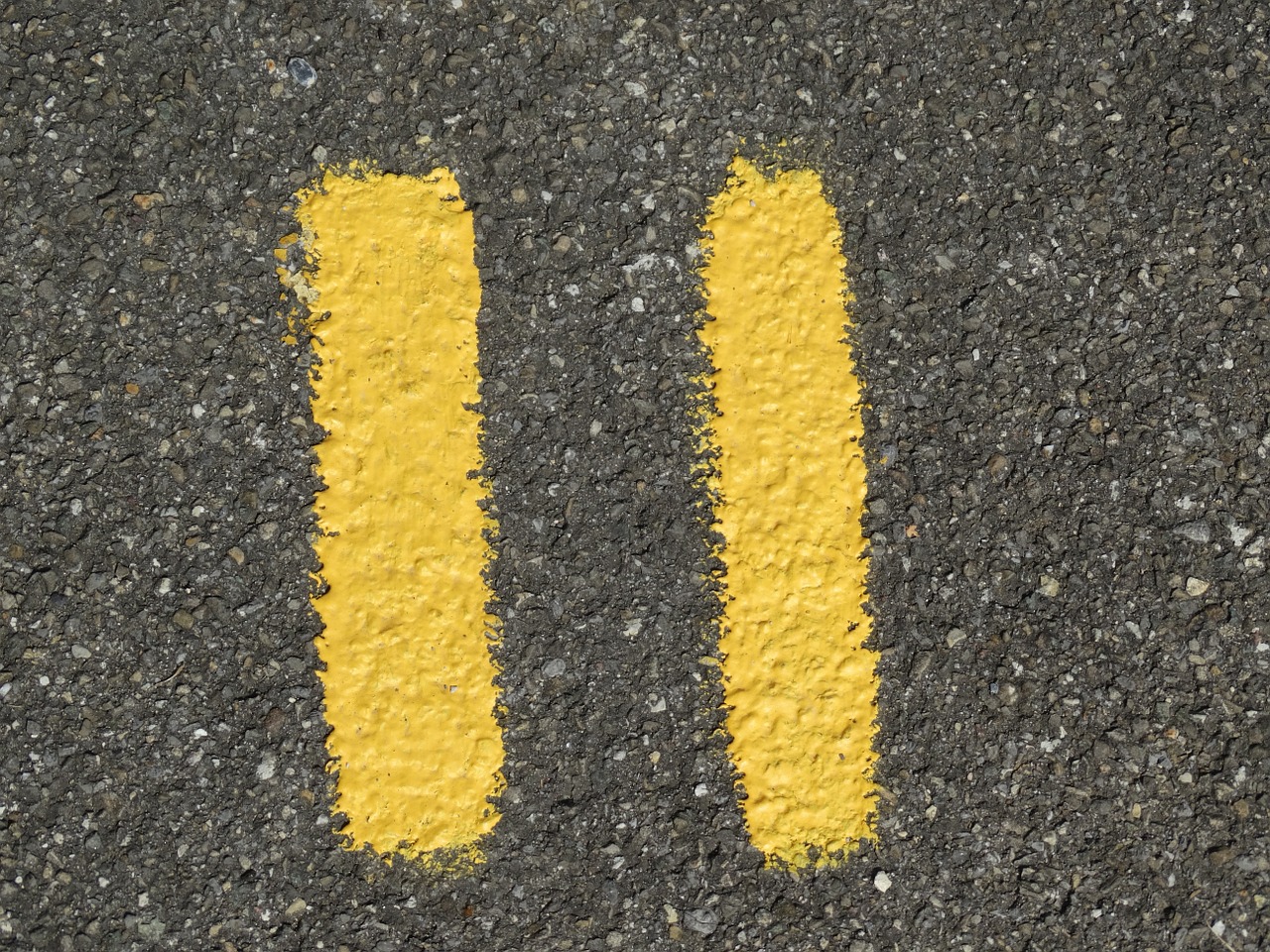 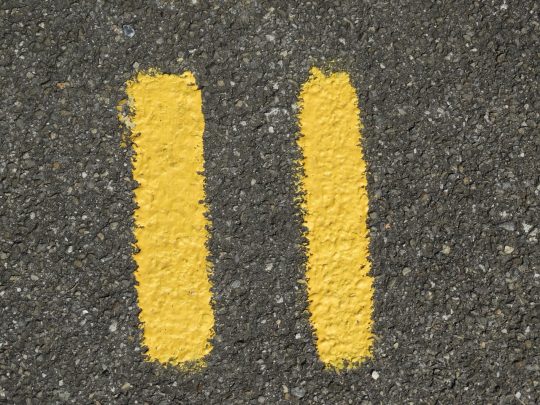 The pace at which things are changing is shocking the experts.  Just a few months ago, many of the experts were still talking about how the U.S. economy was “booming”, but since then a major shift has taken place.  Most of the headlines have been about the huge stock market declines that we have been witnessing, but things have not been going well for the real economy either.  Home sales are way down, auto sales are plummeting, the retail apocalypse is escalating, the middle class continues to shrink and economic optimism is rapidly evaporating.  We haven’t seen anything like this since 2008, and many believe that the economic downturn that is now upon us will ultimately be even worse than what we experienced a decade ago.  The following are 11 signs that the U.S. economy is starting to slow down dramatically…

The losses in the oil world have been staggering as worries deepen about excess supply. Crude is down 12 straight days, the longest losing streak since futures trading began in March 1983.

#2 One new poll has found that only 13 percent of Americans plan to buy a home in the next year.  That number has fallen for three quarters in a row, and it is now down by almost half over the last twelve months.

#3 As the market dries up, the inventory of unsold homes is absolutely soaring nationwide…

With that in mind, it comes as no surprise that inventory countywide soared 86% among single-family homes and 188% among condos in October compared to a year prior, according to newly published data by the Northwest Multiple Listing Service. It was the most massive year-over-year increase on record, dating back to the Dotcom bust, a rhythm that has some asking: Is the housing industry about to go bust?

#4 California once had the hottest housing market in the entire nation, but now home prices in the state are plummeting like it is 2008 all over again.

#5 According to the latest Bank of America survey, global fund managers are the most bearish that they have been since the financial crisis of 2008…

#6 America’s ongoing retail apocalypse just continues to accelerate.  According to a recent Bloomberg article, things are going so poorly for some mall operators that they “handing over their keys to lenders even before leases end”…

Things are getting worse for malls across America. So much worse that their owners are walking away early from struggling properties, a trend that has mortgage bond investors bracing for losses.

Mall operators, eyeing defaults caused or made more likely by shuttered stores such as Sears Holdings Corp., are handing over their keys to lenders even before leases end. That’s forcing loan-servicing companies to either take a shot at running the properties or sell them cheap. And if they’re unable to salvage the debt payments, investors in commercial mortgage-backed securities will take a hit.

#7 Despite the eruption of a major trade war, the U.S. trade deficit with the rest of the world is on pace to set a brand new all-time record in 2018.

#8 One new study discovered that 62 percent of all U.S. jobs do not currently pay enough to support a middle class lifestyle.

#9 At this point, most Americans barely have any financial cushion at all.  According to one recent survey, 58 percent of all Americans have less than $1,000 in savings.

#10 Right now, more than half of all U.S. children are living in households that receive financial assistance from the federal government.

#11 As the economy slows down, an increasing number of Americans are being forced into the streets.  More than half a million Americans are currently homeless, and that number is growing with each passing day.

Meanwhile, more troubling news continues to emerge from Wall Street on a daily basis.  One of the big stories this week has been the fact that General Electric appears to be on the verge of “collapse”.  They have been completely locked out of the commercial paper market, they are being completely overwhelmed by the giant mountain of debt that they are carrying, and their formerly “investment grade” bonds are now being traded like junk.  The following comes from Zero Hedge…

Two weeks after we reported that GE had found itself locked out of the commercial paper market following downgrades that made it ineligible for most money market investors, the pain has continued, and yesterday General Electric lost just over $5bn in market capitalization. While far less than the $49bn wiped out from AAPL the same day, it was arguably the bigger headline grabber.

The shares slumped -6.88% after dropping as much as -10% at the lows after the company’s CEO, in an interview with CNBC yesterday, failed to reassure market fears about a weakening financial position. The CEO suggested that the company will now urgently sell assets to address leverage and its precarious liquidity situation whereby it will have to rely on revolvers – and the generosity of its banks – now that it is locked out of the commercial paper market.

GE is not a financial company, but could this be a candidate to become “the next Lehman Brothers”?

The upward economic downturn of the last couple of years is totally gone, and many believe that there will soon be a feverish race for the exits on Wall Street.  If you have not already positioned yourself for the coming crisis, now is the time to do so.  As we saw in 2008, markets tend to go down a whole lot faster than they go up.

And once things get really crazy on Wall Street, the real economy can fall apart at a pace that is breathtaking.  In 2008, millions of people lost their jobs within a matter of months.  This will happen again, and there are an increasing number of signs that this is going to happen much sooner than most people had anticipated.